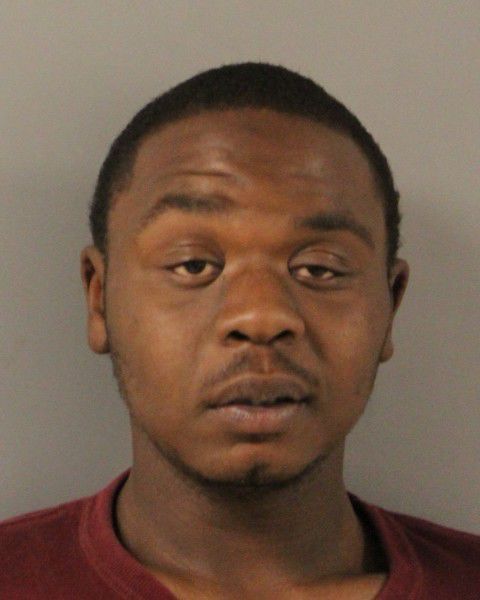 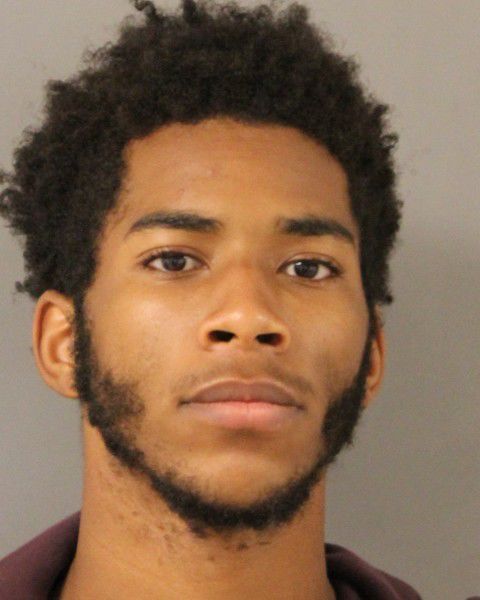 Two men have been charged in connection to the robbery of a Townsend pharmacy, Delaware State Police said Thursday.

According to authorities, 20-year-old Nasir Harris and 18-year-old Shamar X. Walker entered the Walgreens at 5999 Summit Bridge Road around 11:30 a.m. on Wednesday, October 9, 2019, and asked a 76-year-old cashier for cigarettes and cigars.

When the employee asked for identification for the tobacco products, police said one of the men snatched the items out of her hand and the pair fled the store.

Authorities said both were pulled over while traveling in a dark-colored Honda Civic along Main Street, a vehicle identified for police by a witness, and each was taken into custody and charged with first-degree robbery and second-degree conspiracy. Harris was committed to the Howard R. Young Correctional Institution in lieu of $6,000 cash-only bond and Walker was released on $11,000 unsecured bond.