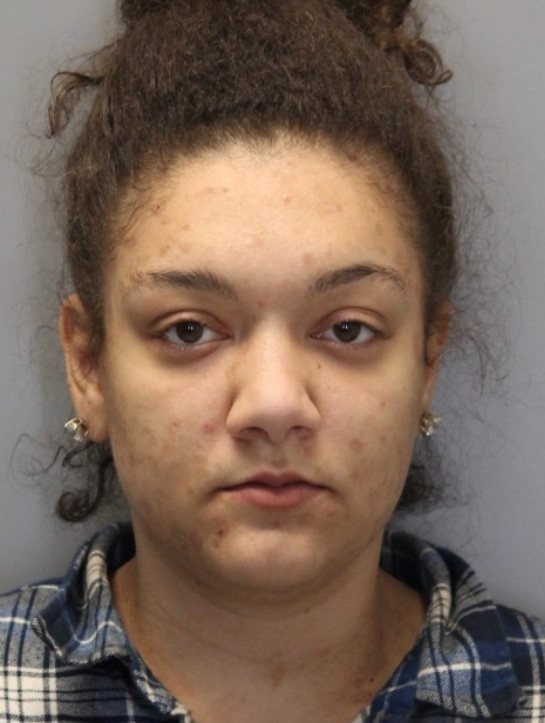 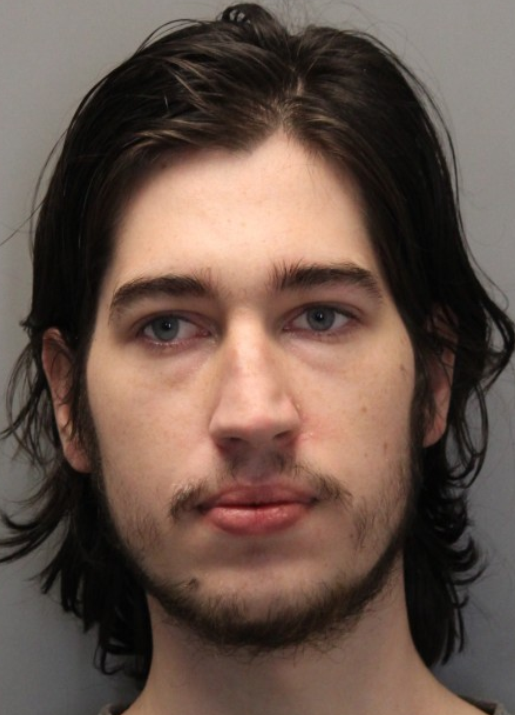 According to authorities, Zachary Samluk and Hannah DiDonato, both 23 and of Claymont, robbed the victim on October 3, 2020, around 10:10 a.m. as she was walking back to her car after using the convenience store ATM at 1702 Rocky Run Parkway.

Samluk forcibly took the money from the victim during a physical altercation, then ran to a waiting vehicle being driven by DiDonato, police said. The victim sustained minor injuries.

Samluk and DiDonato were arrested on November 13, 2020, and each charged with first-degree robbery and second-degree conspiracy. Both were released on $6,000 unsecured bond.