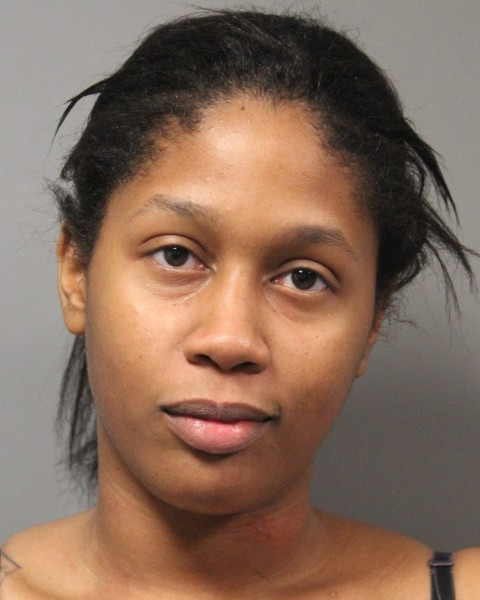 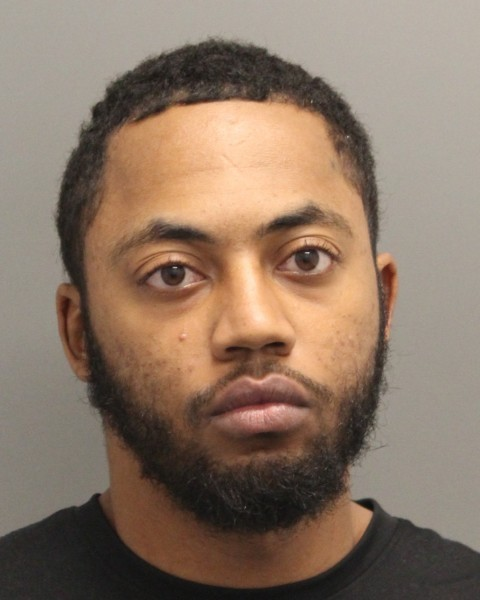 Two people wanted by Dover Police as part of a firearms investigation were able to elude law enforcement officers following a pursuit into Maryland Thursday, May 6, 2021.

Dover Police had put out an advisory for 23-year old Rahiem Jackson and 24-year old Maya Hairston, and the white BMW with Delaware registration they were driving. The sedan reportedly had heavy front end damage.

At some point Thursday evening the vehicle was spotted and a chase ensued before 7 p.m. over the state line, into the area between Middletown, Delaware, and Warwick, Maryland.

Officers from several agencies aided by a helicopter searched the area but the pair were able to evade arrest and remain at large.

Anyone with information about the pair's whereabouts is asked to contact the Dover Police Department at (302) 736-7111 or call 911.

Tips may also be submitted through Delaware Crime Stoppers at 800-TIP-3333 or online at delaware.crimestoppersweb.com. All tips can remain anonymous.