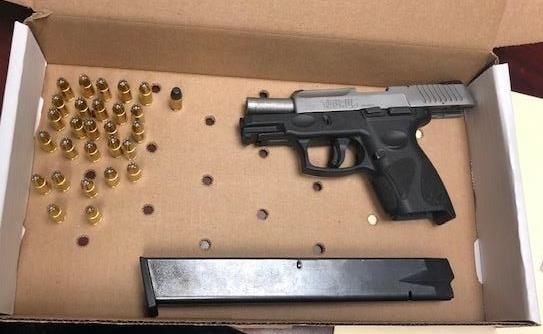 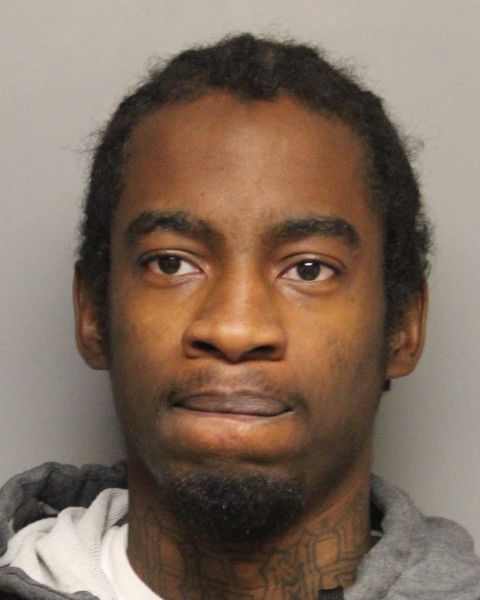 A 20-year-old Pennsylvania man and three juveniles were charged in connection to a Wilmington armed carjacking that occurred Sunday, city authorities announced Monday.

According to Wilmington Police, officers were dispatched to the 300 block of Barrett Street around 1:10 p.m. on December 1, 2019, for reports of the carjacking, and spotted the vehicle 10 minutes later occupied by Davine Boyce and the juveniles, all from Chester, in the area of 16th Street and Northeast Boulevard.

All four individuals fled, but were ultimately apprehended, police said, adding Boyce, who'd been in the front seat, was found in possession of a loaded 9mm handgun with an obliterated serial number.

The 17-year-old teen driver of the vehicle was charged with first-degree robbery, wearing a disguise during a felony, criminal mischief over $5,000, second-degree conspiracy, and resisting arrest. He was committed to the HRYCI in lieu of $27,300 cash-only bond.

Two 16-year-old rear passengers were each charged with resisting arrest and released on $2,000 unsecured bond.