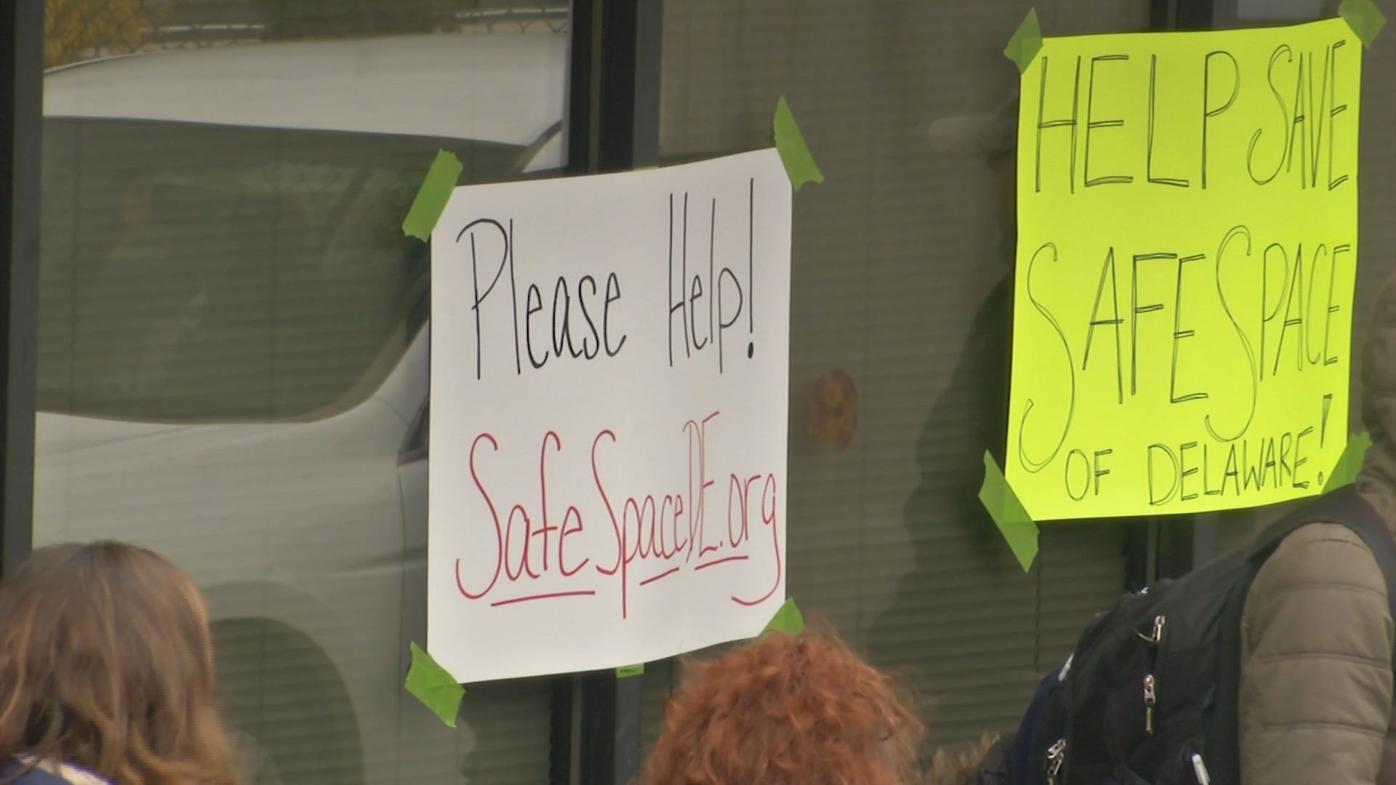 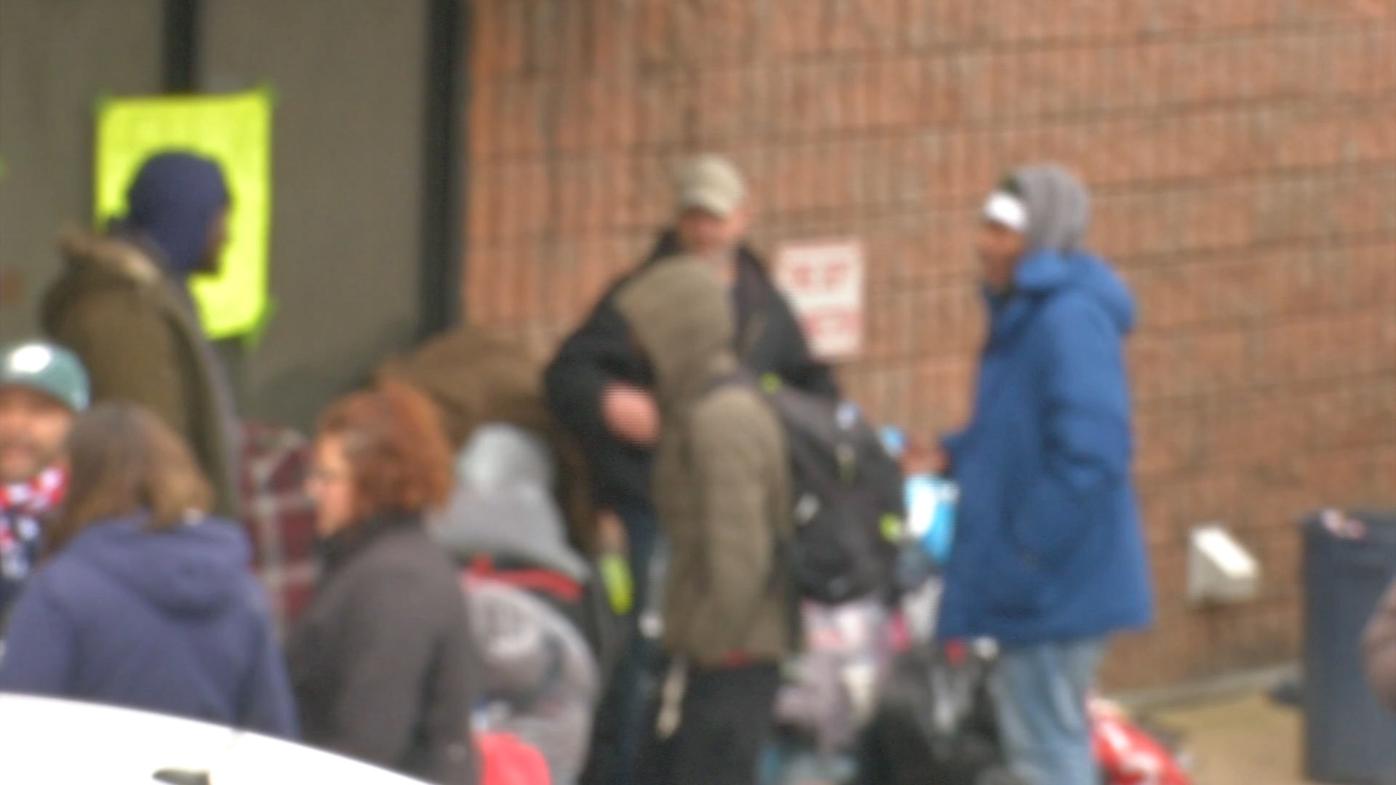 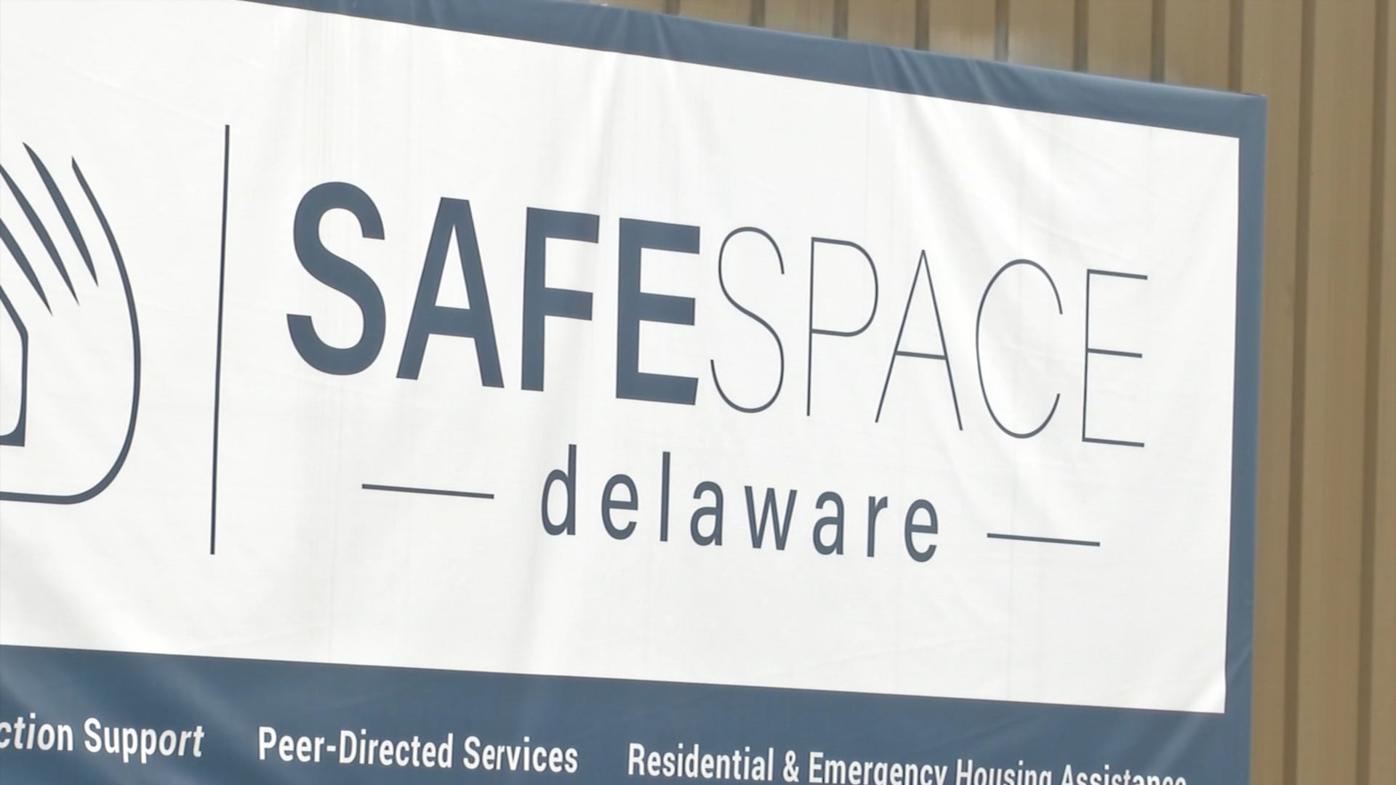 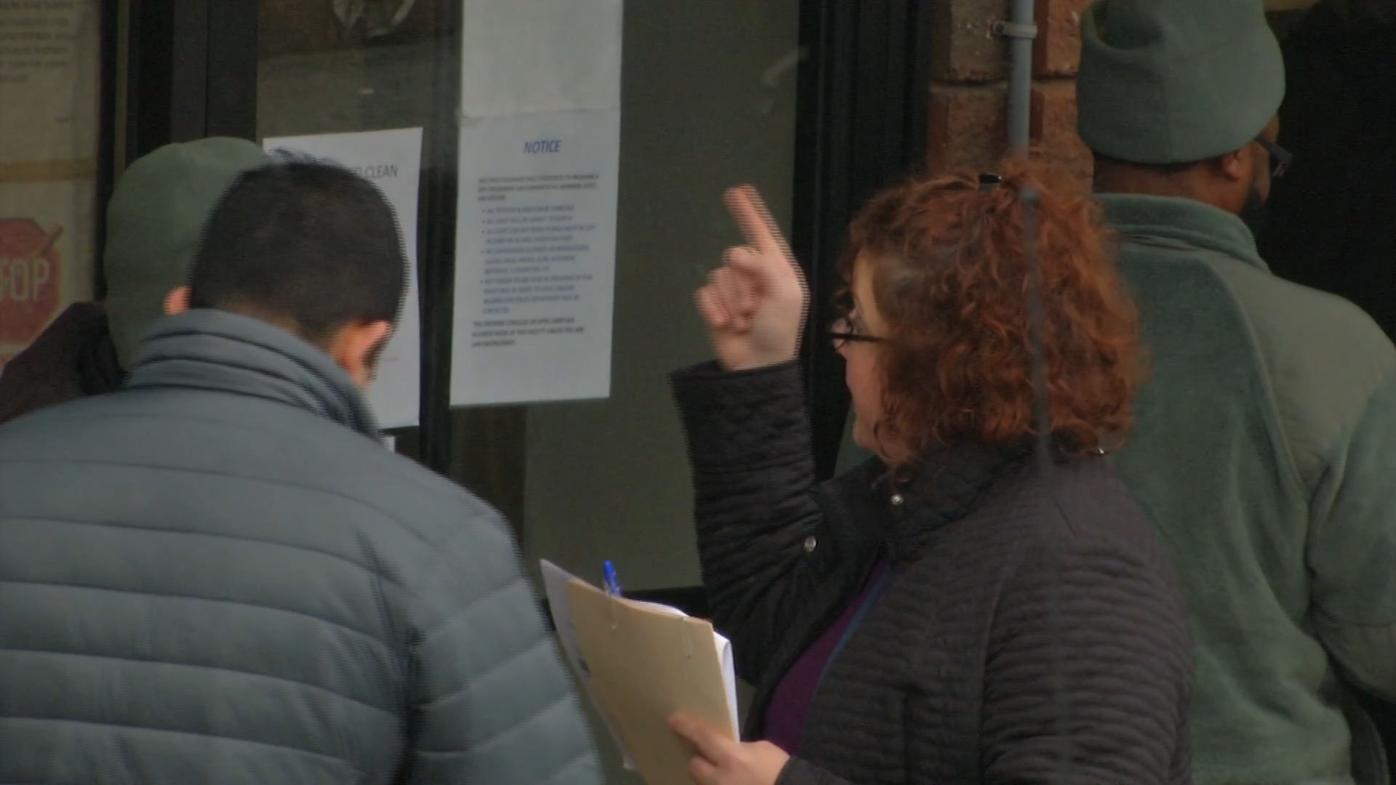 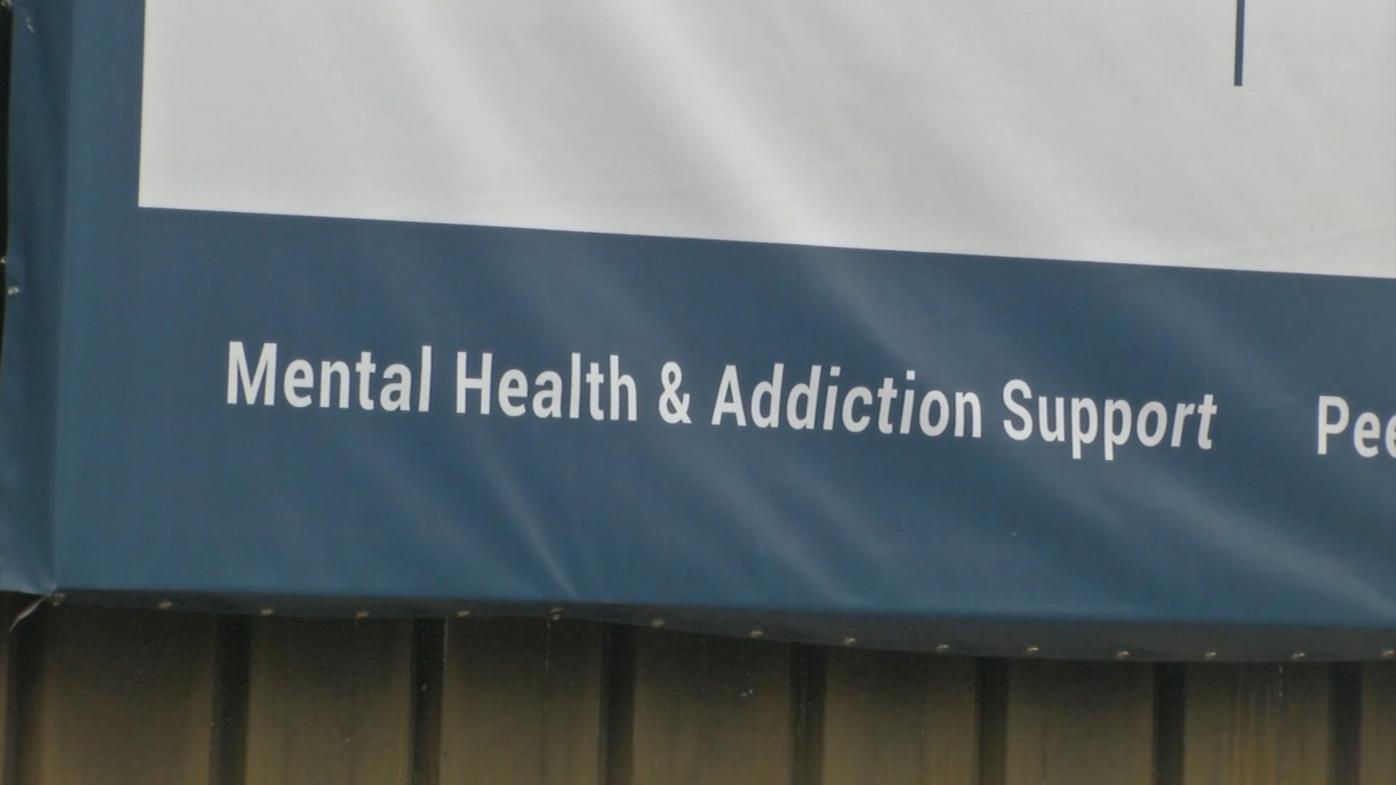 Less than two weeks into winter, a Wilmington homeless shelter faces an uncertain future - as do the people who depend on its services.

SafeSpace Delaware staff members spent the final day of 2018 assisting its clients by placing them into alternative arrangements. Many of those arrangements are temporary, meaning that they will be facing the same uncertainty in a matter of weeks.

According to SafeSpace Delaware interim executive director Tony House, the state ended its contract with the organization. With that decision, major sources of funding also dried up.

Many of its clients, House said, have been diagnosed with mental health issues or have a history of substance abuse. Peers are able to provide guidance and support.

House described their program as having a "lower threshold," meaning that issues facing their clients may prevent them from getting assistance at other organizations.

"It's just who we are as an agency," House said.

SafeSpace Delaware's contract with the Delaware Division of Substance Abuse and Mental Health officially ended December 31st. The state had been assisting the organization with finding alternative housing arrangements to help displaced homeless people, including providing hotel vouchers in some cases.

Over the weekend, local resident Mark Puican posted frequent social media updates as he led an effort to raise funds for SafeSpace Delaware.

"I’m hoping the right eyes and ears get on the story and get the information and those that can do it- possibly in the private sector- do what they can to keep the lights on," Puican said.

Thousands of dollars came in during the final few days, but House estimated that it would take $200,000 to help SafeSpace Delaware maintain services into March.