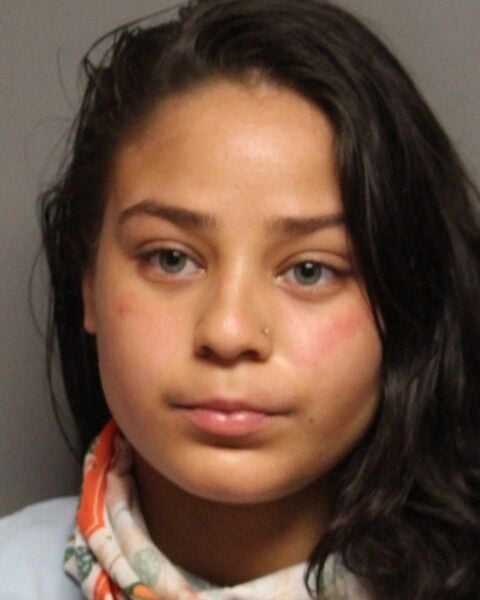 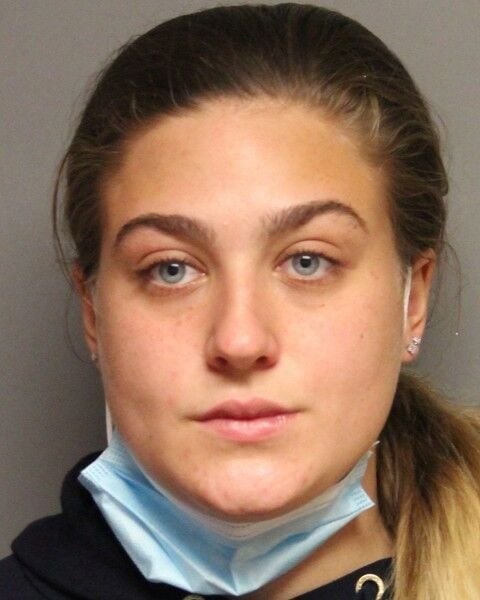 A 21-year-old Wilmington woman was arrested in connection with an anti-Trump incident, that …

Wilmington Police have arrested a 21-year-old woman they said assisted in the theft of a 7-year-old child's MAGA hat outside the Democratic National Convention in Wilmington.

Police arrested Camryn Amy on August 22, 2020, a day after Olivia M. Winslow was arrested and charged in connection to the same incident, which occurred in the 600 block of Justison Street and went viral after a video of the exchange was posted on social media.

Video circulated on social media by Students for Trump shows two women, alleged by authorities to be Amy and Winslow, tearing up Trump signs and stealing a red "Make America Great Again" hat sitting on the ground next to a young boy. The video shows the boy crying, and his mother egging the child on to "get your hat back."

Moments ago outside of the DNC convention, Joe Biden supporters attacked a 7 year-old boy.

He was attacked simply because he wore a @realDonaldTrump hat.

His name is Riley.
Watch it happen.
Listen to him cry.

Will Joe condemn this violence against Children?

Court records obtained by WDEL report the victim telling police Amy "forcefully" snatched a political sign from her hand while Winslow stole the MAGA hat and handed it to her alleged accomplice. Winslow is also accused of knocking a hat off an adult woman's head. As the victim's 7-year-old son went to retrieve the hat off the ground, Amy allegedly attempted to stomp on the hat, but stomped on the boy's hand, according to statements in court records. The little boy wasn't hurt, but did begin to cry, police said.

Amy was accused of punching a third victim, a man, in the face, resulting in a small laceration to his lip which caused him "substantial pain" the victim told police in court records. Amy then allegedly threw the MAGA hat over a fence and struck the adult woman in the face with a closed fist, which did not result in injury, court records said.

Amy is facing the same charges as Winslow--first-degree robbery, second-degree conspiracy, and endangering the welfare of a child--along with an additional two counts of offensive touching. She was committed to the Delores J. Baylor Women's Correctional Institution in lieu of $45,000 secured bond.