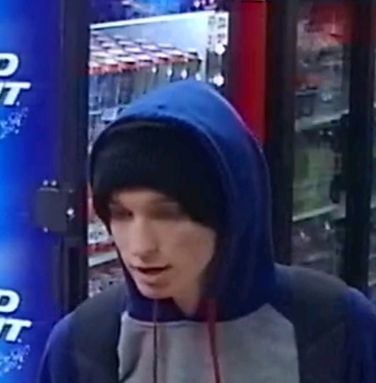 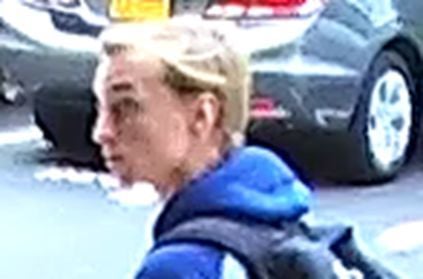 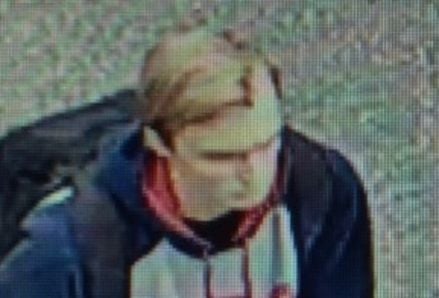 On Monday, Newark Police released surveillance images of a suspect they said robbed a city liquor store at gunpoint in late October.

According to authorities, the man seen in the images robbed the Modern Liquors in the 200 block of East Delaware Avenue around 2:20 p.m. on Wednesday, October 30, 2019, taking off on foot with an undisclosed amount of cash after pulling a gun on a clerk.

Police said the white male suspect is roughly 5'8" tall, with a thin build.

An 18-year-old Newark man was charged in connection to the armed robbery of an area liquor store, city authorities said Wednesday.

Global Pectin Market to Register Over 7.6% CAGR Up to 2026: Global Market Insights, Inc.