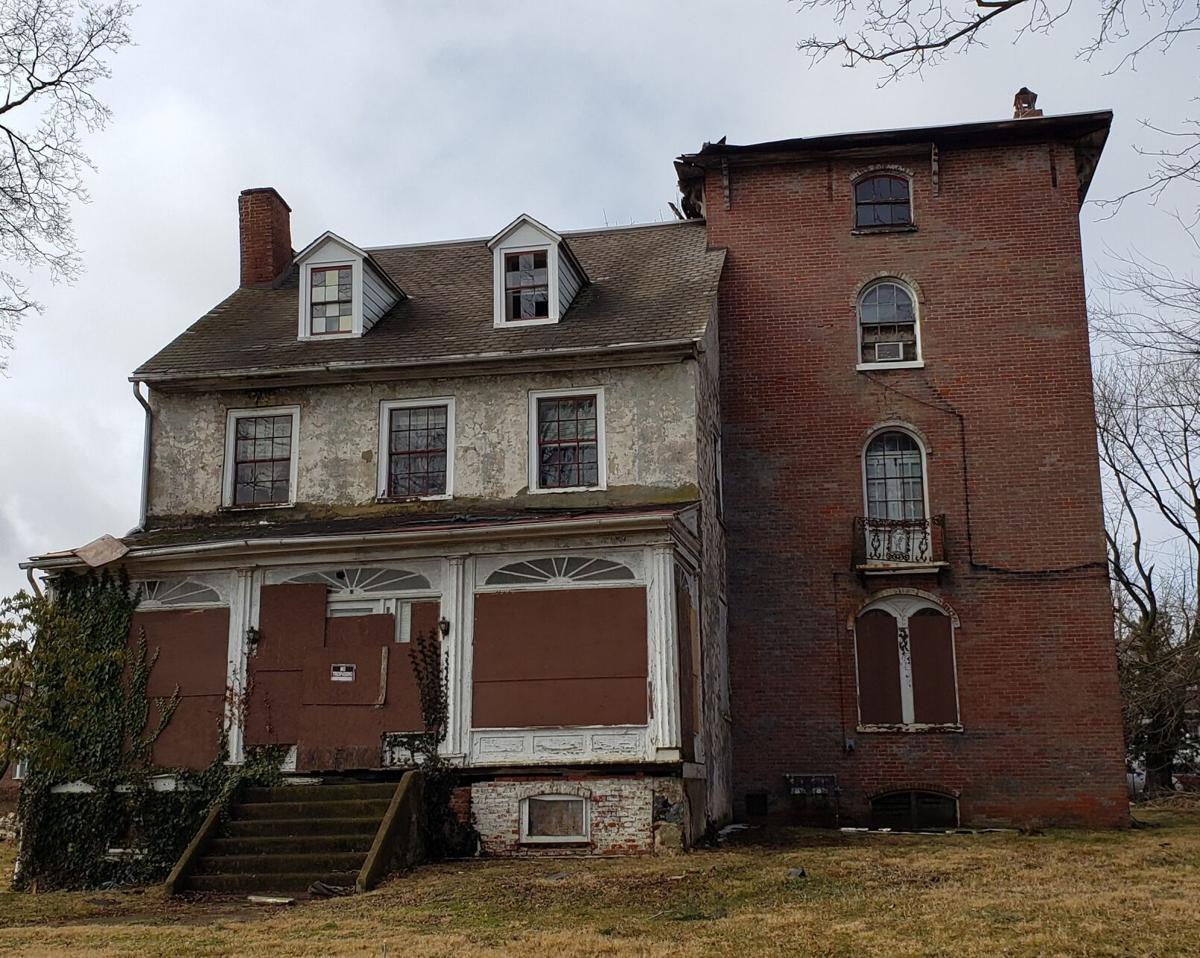 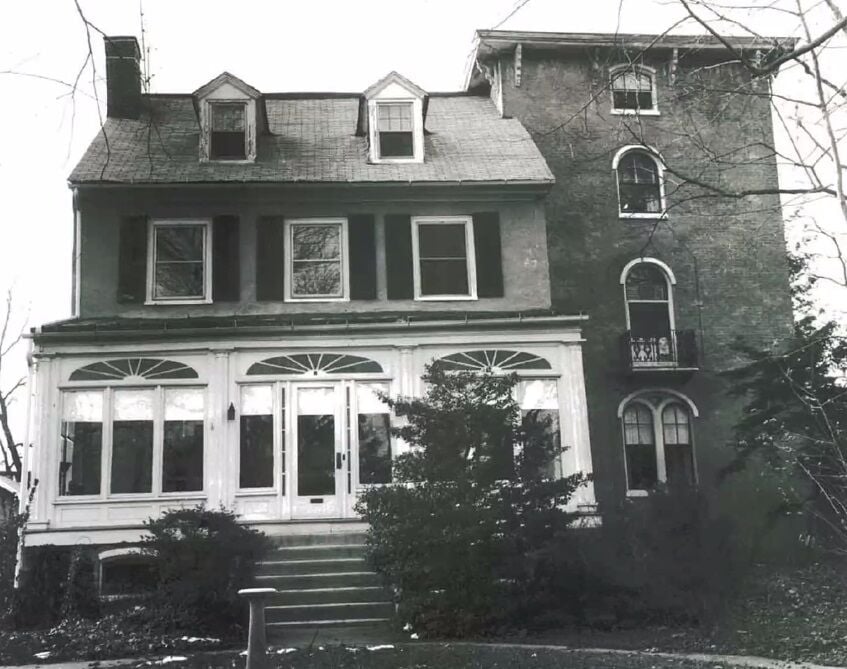 The proposed demolition of the Dr. John Brown Mansion in Wilmington's Browntown was delayed by Wilmington's Design Review and Preservation Commission during a meeting on Wednesday, February 17, 2017.

The panel heard from the Wilmington Housing Partnership who planned to turn the site into 40 rowhomes.

One challenge is that the mansion, nicknamed "The Anchorage" by U.S. Navy Captain John Gallagher in 1835, has been on the National Registry of Historic Places since April 24, 1979.

Robert Weir, WHP President, told the panel that due to the complication of possibly tearing down a structure from that list, he was struggling to get contractors to agree to build the homes without at least some level of approval.

"Once the decision of this commission is clear, the housing partnership intends on entering into a development agreement, and with community input, produce an approve site plan, durable elevations, and a timeline for execution for these homes to be constructed."

Weir said his research showed that preservation had a hefty price tag.

"In my submission, we had a number of contractors take a look at it, and the estimate to bring the property back is over $1 million."

DRPC Chair Peter VonGlahn said with the lack of more detailed site plans, he was leaning towards rejecting WHP's plans.

"I'm a little hesitant to ask for demolition of a National Register of Historic Places building without some sense of what's going on."

After Weir's presentation, public comment centered on preservationists wishing to attempt to restore the Brown Mansion. Michael Emmons of Preservation Delaware said he wasn't sure why more in his community were aware of WHP's plan to tear down a historic building.

One idea came from Jane Katsnelson, a resident curator of the Woodstock House in Banning Park, about 1.5 miles away from the 7th Avenue Brown Mansion.

"I had an opportunity to look at the Brown House. It's an amazing structure, it has so many historical gems on the inside. It is far beyond disrepair. This is the sort of project that I'd love to get involved with, and I have the resources and experience to do that."

According to information compiled by Preservation Delaware, the house was originally built in the late 1820s by Wilmington banker and investor Jeremiah Woolston.

It was eventually bought by Dr. John Brown in 1848, the man whose name appears in the Browntown neighborhood the mansion now stands inside.

Ultimately, VonGlahn and the DRPC voted unanimously to pause the project, to allow the preservationists additional time to see what they could accomplish.

"Those that have spoken sound positive about keeping it. I would like to suggest we have a cooling off period and table this because there are some interesting, positive thoughts from people who would be interested in trying to find the money for this."

There's no indication how much time those groups would have to attempt to create a restoration plan.

A piece of Browntown history in danger of being torn down

A demolition permit for the Dr. John Brown Mansion is on the agenda of Wilmington's Design R…