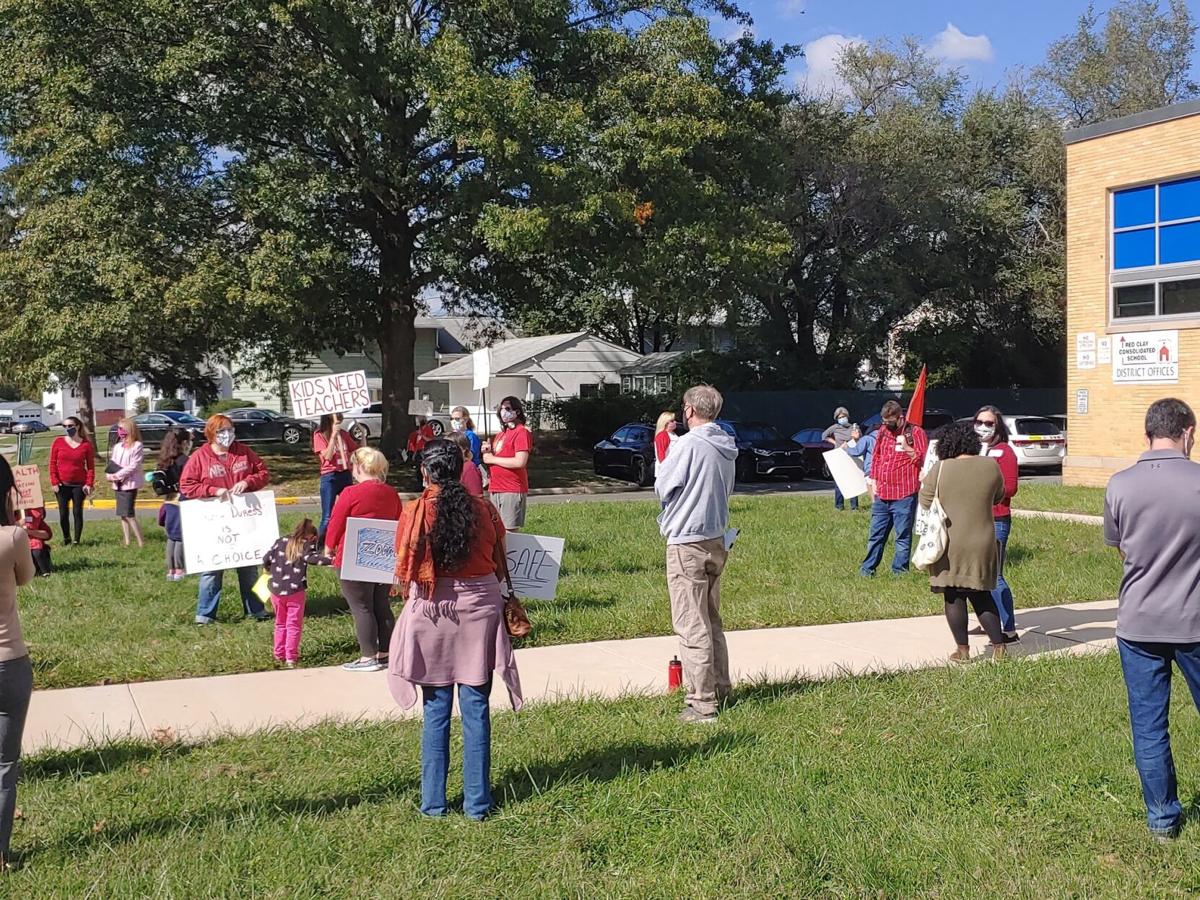 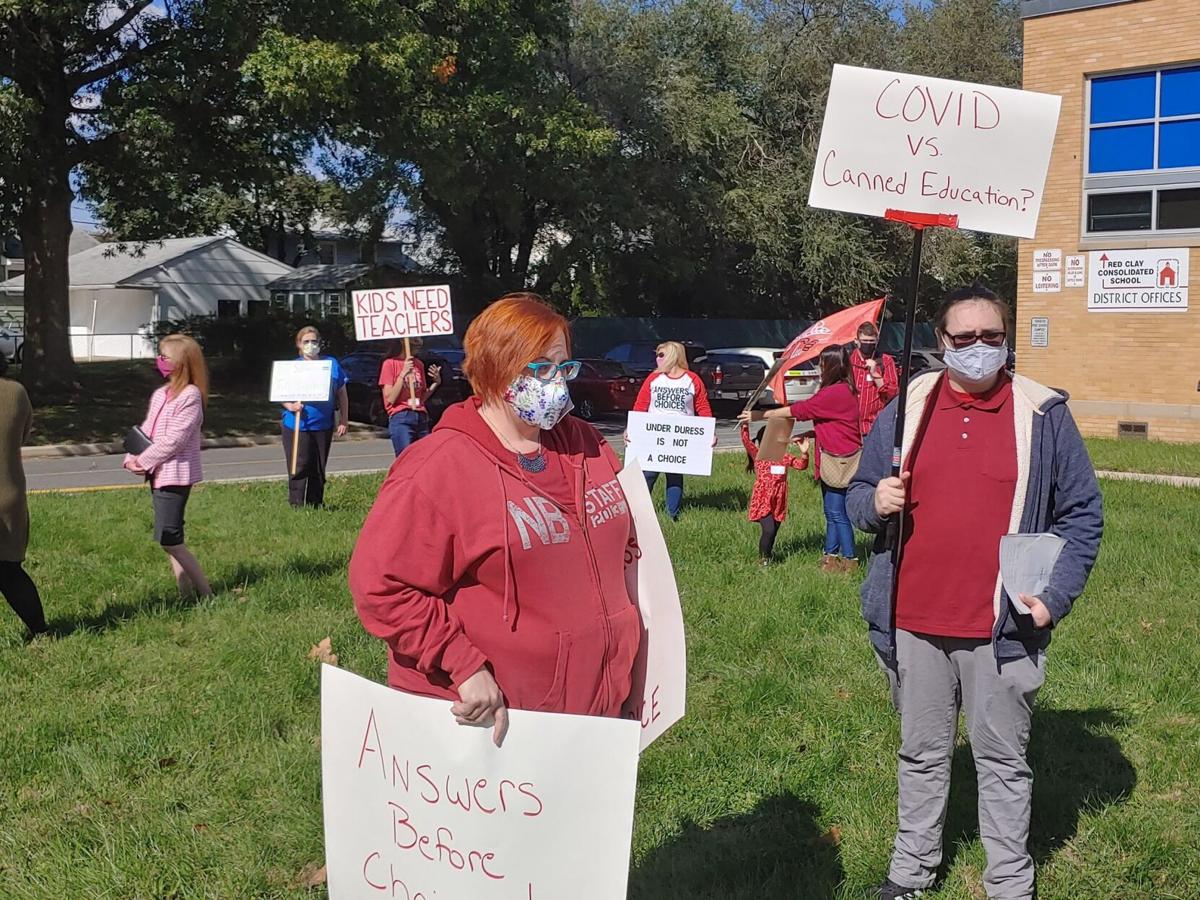 "I'm perplexed to hear you do not want to be here all night listening to comments when teachers have been working harder as ever this year."

Recently crowded 2021 Delaware Teacher of the Year Kim Stock of McKean was one of several Red Clay School District community members who attended a special public meeting about the district's updated hybrid learning model beginning in the second marking period next month.

Normally, Red Clay allots three minutes per speaker during public comment, but after more than 100 people signed up, board member Jason Casper took action at the beginning of the meeting.

"Due to the significant number of communications that we've received and the large amount of people who have signed up for public comment, I'd like to make a motion to limit public comment to one minute instead of three, this has been the practice in Legislative Hall."

"We have never limited public comment, and I don't think when the community has come out to the extent they've come out this evening, and many people have worked on their speeches, regardless of their perspective of the issue, I don't think at the last moment you should make a moment to limit people's public comment."

"We need to listen tonight to what our families and constituents have to say. It is our responsibility to represent them and hear their voices tonight."

Ultimately, Bohm and Matthews lost that fight in a 5-2 vote. Public comment was shortened to one minute.

"I had put something together night, that because of the overwhelming response and participation from our public, I felt that to give them an hour, that's all I was willing to give them tonight, an hour. I've been reading emails," said Wilson.

During the next one hour and 49 minutes, a wide variety of opinions were shared, from appreciation of more choices, concerns that students should remain completely remote, and others who believe the schools should go back to normal, something that is not current permitted by the state.

One sentiment several members of the public did agree on--anger towards the board for cutting their time short.

The first speaker of the night was Ashley Sokora.

"I had a script, but I trashed it after the 20-minute one-to-three-minute speaking debate."

Riam McSherry said she, too, was disappointed.

"Time was wasted again tonight discussing reducing our time to speak to one minute. I'm really disappointed in this board; it doesn't meet my expectations during the most challenging circumstances of our lifetime."

Some parents did actually focus to the task at-hand. Heather Oyerly said the different reopening models between elementary and secondary schools have created some tension in her house.

"As my sixth grader quoted to me today, when she realized her sisters, who are younger than her, will be in school four days and she will only be in school for two? 'Mom, that's bulls***.'"

Rachel Becker-Klein said she would still like more details, despite parents having to make a decision on whether they want to send their child back into the classroom under a hybrid model or continue remote learning by late Friday night.

"It is clear the ship is still being built as we are asking people to get onto the ship. We still need a lot of answers to how things will be safe in this school. How will transitions happen safety in the hallway? How will children go to the bathroom? How will they be clean? Having hand sanitizer stations in the classroom isn't enough."