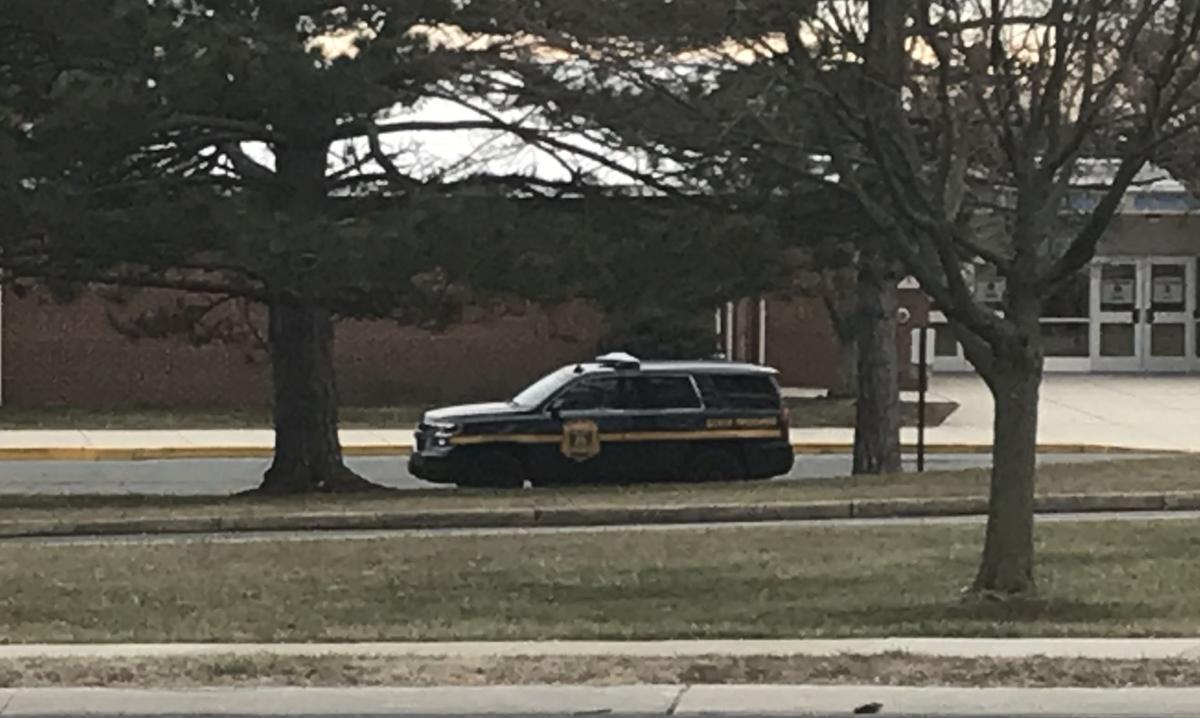 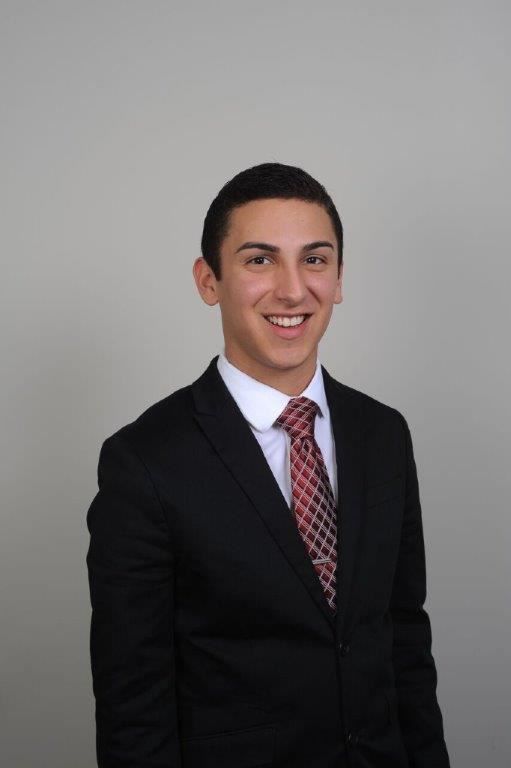 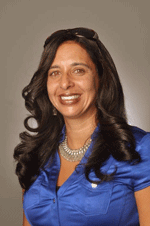 Armed police officers could be exiting schools in the Red Clay Consolidated School District as one of several reforms proposed in the wake of civil unrest tied to the police killing of George Floyd in Minneapolis.

A proposal, being introduced Wednesday night, by Red Clay School Board members Jose Matthews and Adriana Bohm, seeks to cancel police contracts for school resource officers. The hundreds of thousands of dollars in funding for SROs would instead be deployed towards mental health counselors and school psychologists. Matthews believes the measure would lead to more positive outcomes for students, particularly African American and minority students.

"More resources that help our students who face and go through trauma, and we know that we have students that come to us in our student body, who face a lot of trauma and adversity, and we want to make sure that they're prepared and equipped with the appropriate resources for their success," said Matthews.

Matthews said the voices of youth can't be discredited or dismissed, and the measure seeks to address racism at its roots.

"We know that this issue with the school-to-prison pipeline exists, and we have to acknowledge what are our outcomes, and are the resources we have in place supporting our youth and their trajectory towards success after they leave us as a district?"

While Matthews acknowledged instances of positive relationships that have blossomed between police and students in schools, he cautioned:

"We can't just give testimonials and one-offs about good instances, when in reality this a systemic issue. So I think we have to really look at this, as a broader issue, and kind of step back from the one-story testimonials that people give this kind of good cop narrative. That's not really the discussion here. I think the discussion here is we have a systemic issue at large."

Police would still be called to schools to deal with incidents of violence, but Matthews believes SROs' presence daily may actually incite violence.

WDEL reached out to Bohm for an interview request.

Public comment on the resolution will be heard Wednesday night and must be submitted by 6:30 p.m. by clicking here. The resolution won't be voted on until the board's next Zoom meeting July 8, 2020, at 7 p.m.

"Our board has received an overwhelming response to the need," he said. "I'm really interested in hearing our community."

Sascha Bretzger, a recent graduate of the Charter School of Wilmington in Red Clay, remembers being a junior when armed law enforcement office…

Meet the candidates for Red Clay School Board before Tuesday's election