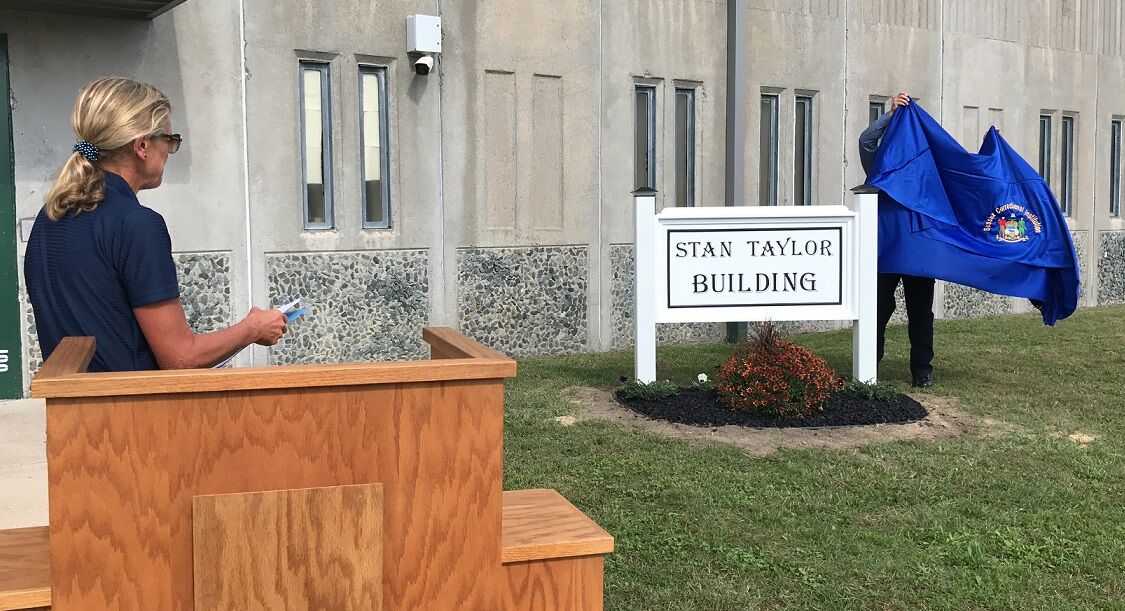 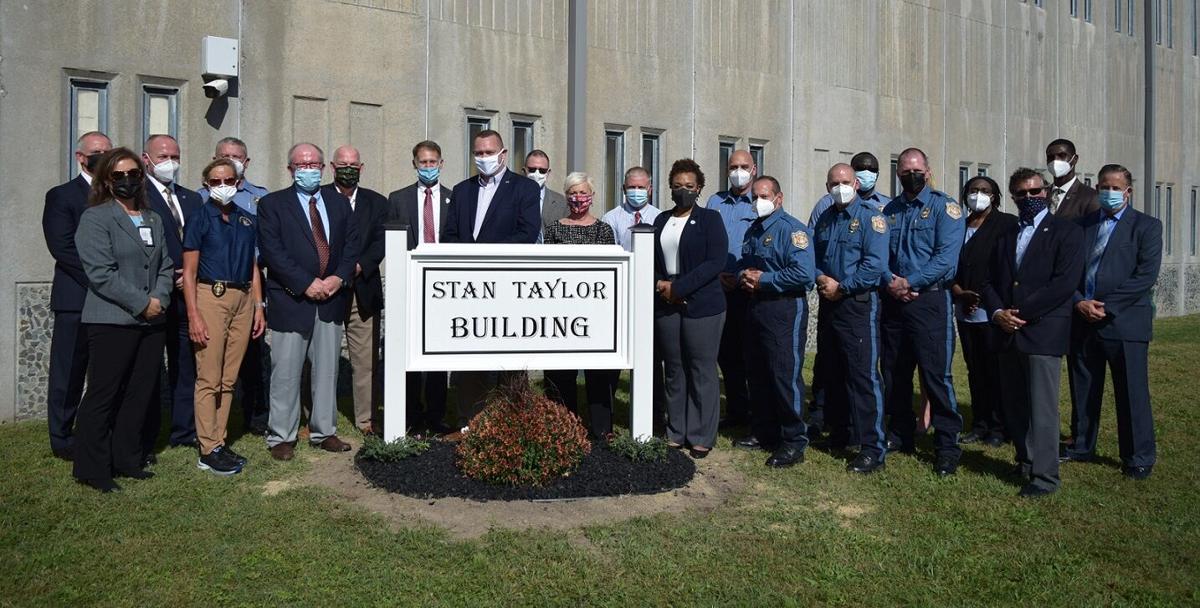 Drug treatment programs in most of Delaware's prisons will soon more closely model the therapeutic experience at a residential drug treatment facility in the community with more options, consistency, and benchmarks in place for success.

"This is about rehabilitation," said Delaware Department of Correction Commissioner Claire DeMatteis.

DeMatteis said Delaware was among the first prison systems in the country that sought to stop the "drug addiction, crime, prison time" cycle by implementing drug treatment. But those programs hadn't been revamped in decades to reflect new, evidence-based practices.

"We found that judges did not view the programs as effective in rehabilitating and helping treat addiction," said DeMatteis. "There wasn't enough structure to it."

The new Road to Recovery program, or R2R, which debuts next month, include three tracks with varying lengths of structured treatment hours per week for lengths of time anywhere between three months to a year, depending on the severity of the inmate's substance use disorder. Previously, some drug treatment programs lasted indefinitely.

DeMatteis said they've added electives, in addition to anger management, which was the only prior offering. Now, the programs aim to address inmates who may have dueling addictions, for example, both alcohol and heroin.

"So we had an elective that is co-dependencies; we also have an elective on healthy relationships," she said.

Offenders sentenced to serve time at the James T. Vaughn Correctional Center, the state's only maximum security facility in Smyrna, will not be eligible for the drug treatment programs with tracks of up to one year because their sentences are often decades long.

"If you were to come into SCI, you would see instead of individual cells that you think of in a prison setting, it's more of a dormitory-style setting, and inmates have classes together, counseling together, they rec together, and they eat together, and they help one another through the process.

The programming is based on Texas Christian University's Therapeutic Treatment Model, which DeMatteis said is used by other prison systems across the country.

"They are like the gold standard in how to reinforce that therapeutic community, that group-based therapy, including a journal so that an inmate can work with a group and then go back and really confront his or her own issues and demons," explained DeMatteis.

The Delaware DOC has undertaken a variety of steps aimed at improving life behind bars and correctional officers' jobs after a 2017 riot at the James T. Vaughn Correctional Center killed Lt. Steven Floyd. Over the years, they've raised correctional officers' starting salaries, though the department still faces significant staffing challenges, according to union leader Geoff Klopp.

More recently, over the past two months, prison officials unveiled a new state-of-the-art intelligence operations center in Dover as well as full-body scanners that aim to catch prison contraband before it gets inside prison walls.

As part of its announcement Thursday, DeMatteis also says the department is also repurposing an old parole building in Smyrna on Vaughn's campus to turn it into the state's first Level IV drug treatment center, which will open in December.

"No matter if the person is from Wilmington, or from Dover, or from Selbyville, if they're sentenced to Level IV treatment, they will go to this centralized place in Smyrna because what we had found...is drug treatment got too scattered; if you were in Wilmington, you had one version of it; if you were in Sussex you had another version of it. That didn't work. Everybody needs consistency and the same program," she said.

The success of the new treatment program will be judged largely on the state's recidivism rate. But DeMatteis said she also wants to rebuild judges' confidence in DOC's drug treatment programs. The treatment tracks also have accountability measures built-in.

"The step-down model that we have reinforced is after you go through this intensive drug treatment, you will have a period of after-care, so that you're in the community working--you're still sentenced to Level IV...and then you have the opportunity to get a job, but you still come back to the facility every night to sleep and to reinforce the counseling. So you're at your job, you were there, there were guys from the community that you used to know...we have to build in the mechanisms and the safeguards for that offender to come back to the facility and say, 'I was tempted...but I know my counselor's here; I know my peer groups here. We have to strengthen and reinforce the message that they had all through drug treatment so that they don't get tempted to fall back into those patterns."

It models exactly what's done in residential treatment facilities in the community.

"Once they go through drug treatment, they still have those temptations...let's keep our arms around you and reinforce the message that you don't have to go back to this life of drugs and crime."

New technology is aimed at catching contraband before it gets into Delaware's prisons.