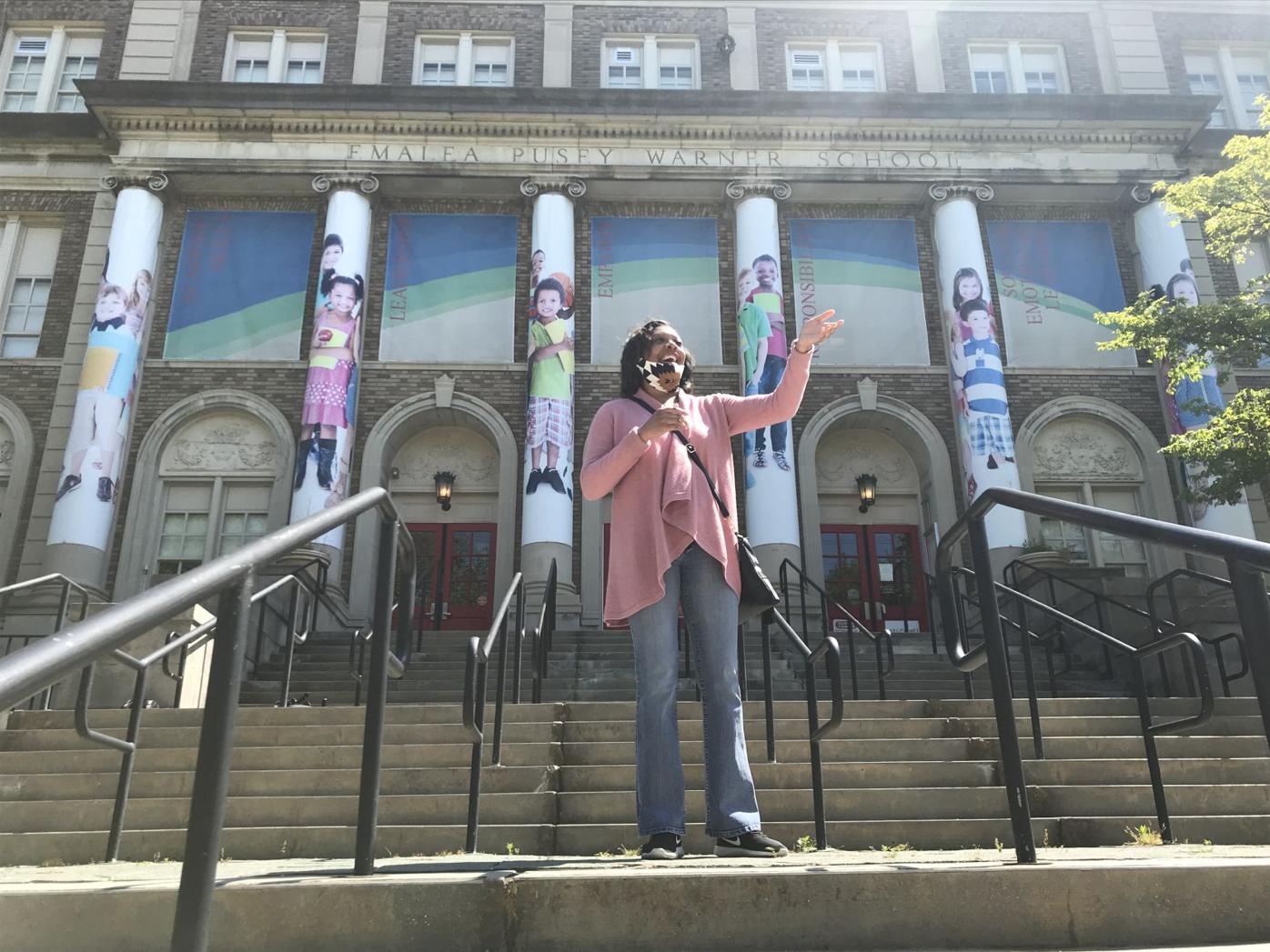 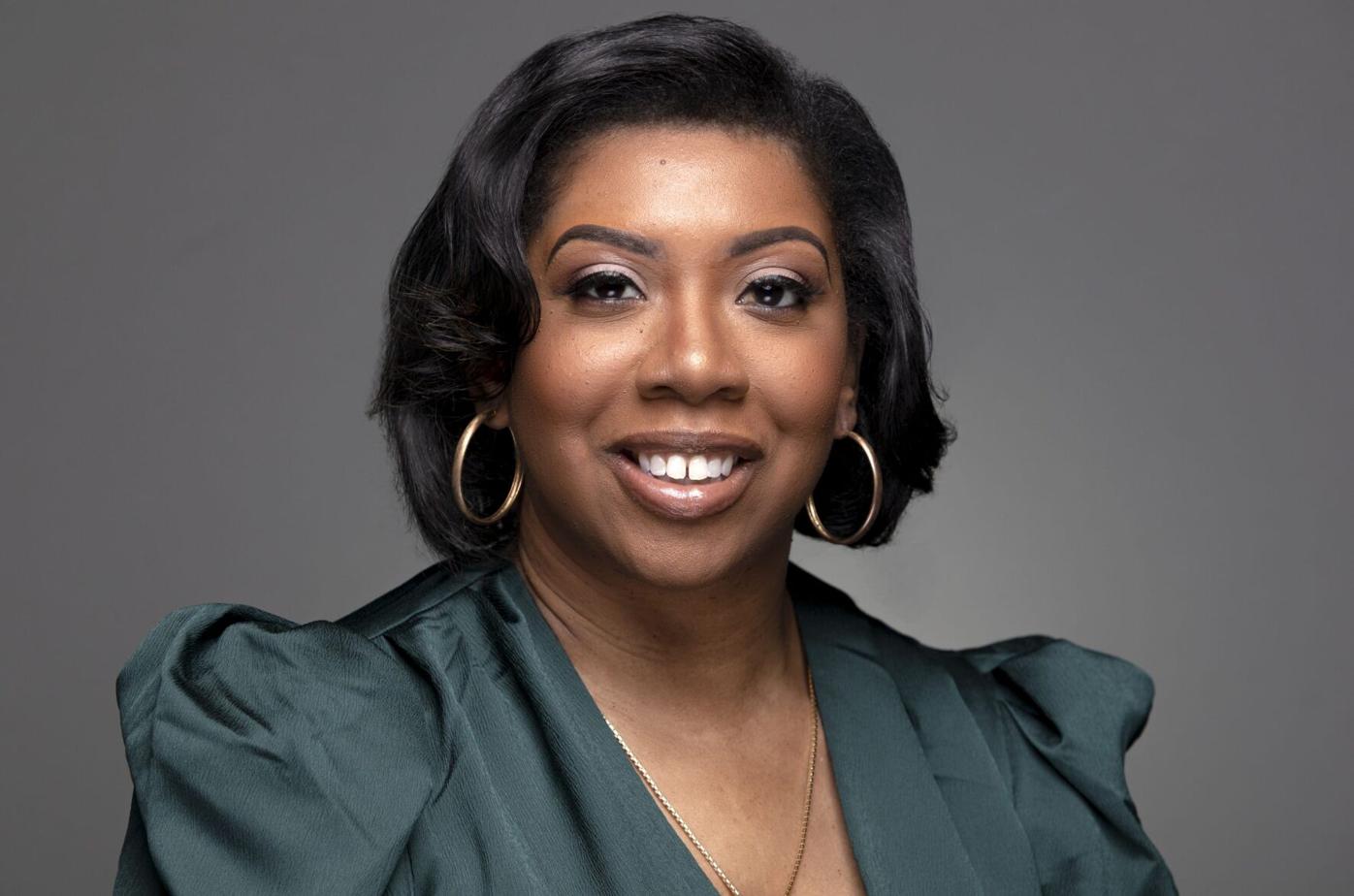 Dixon said she tendered her resignation to Council President Trippi Congo on Tuesday, December 28, 2021, with Thursday's meeting serving as her last evening in office.

The Philadelphia native spent five years on council, and said she wanted to focus more time on her role as President of RD Innovating Planning, which she started while earning her Master's Degree from the University of Delaware.

"This is the opportune time for me to move back to my consulting business that is expanding not only in the United States, but internationally."

Speaking at Thursday's meeting, Dixon pointed out legislation she helped pass in her five years.

"Sexual consent health education that we're adding to curriculums of public schools, vacant housing legislation out of our Healthy Communities Subcommittee, and the first ever disparity study to be conducted in the history of the city of Wilmington."

Dixon was a finalist for the "Outstanding Service by an Entrepreneur" Award by the Jefferson Awards in 2015, and one year later found herself winning a seat on city council.

"I took on doing this work because of the city of Wilmington. When I decided to run for office, it was because Southbridge had told me to run and represent them."

"Thank you again to the city of Wilmington for allowing me to serve you for the five years. This is not goodbye, but I will see you around."

Dixon's Democratic Party at-large seat has three years remaining on its term, and interested residents have until February 7, 2022 to apply for the position that will be selected by council.

Applicants must be 25 years or older, and a qualified elector of Wilmington for at least a year.

Anyone interested can apply via email at CouncilVacancy@wilmingtonde.gov or by mail: