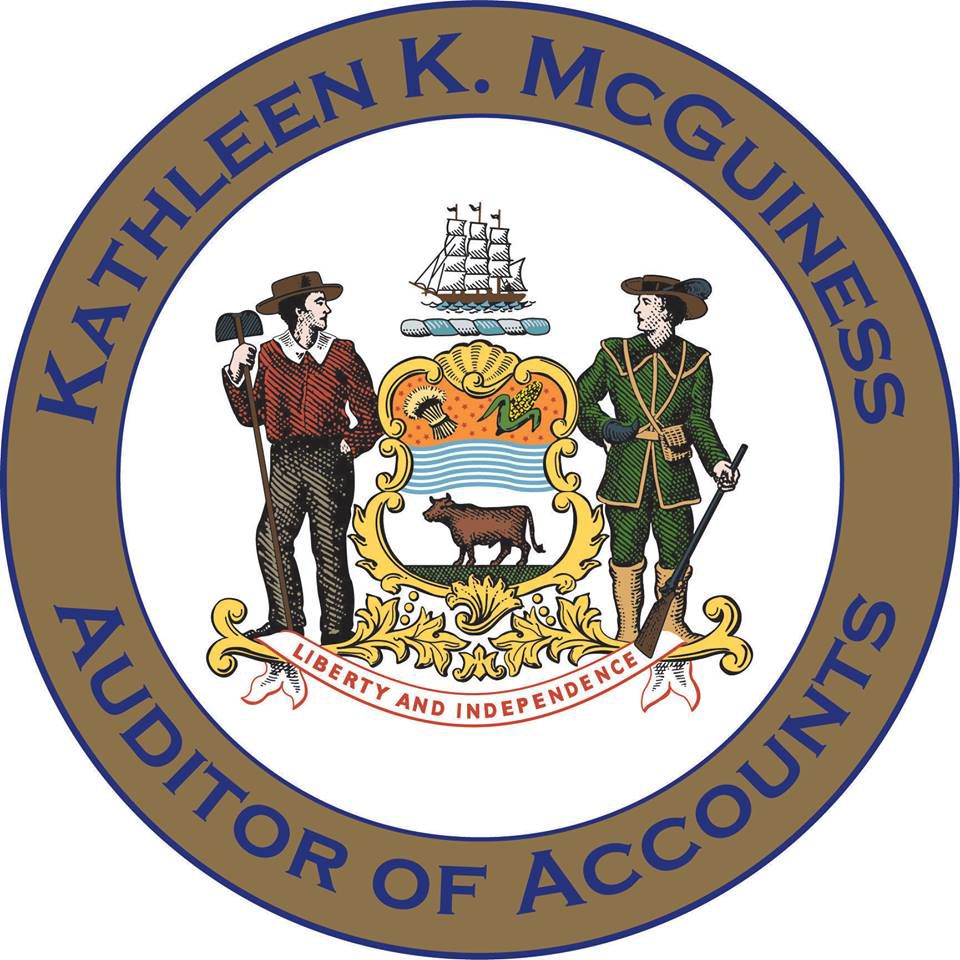 The Delaware Auditor's office altered the state seal in a way the Sec. of State deemed unacceptable. 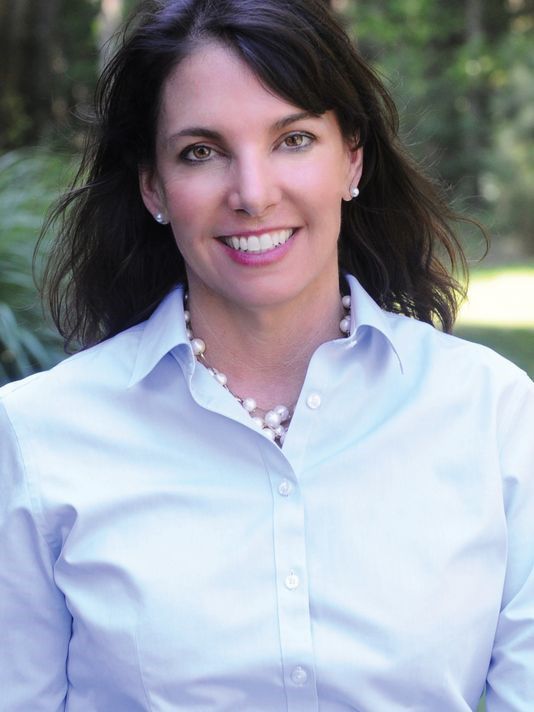 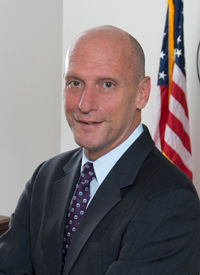 Delaware's auditor finds herself in hot water for altering the official state seal.

On a social media post on her official page dated September 13, 2019, Delaware State Auditor Kathy McGuiness or a member of her staff altered the state seal to remove "state of Delaware" and add her name, "Kathy McGuiness."

"The Secretary advised the auditor’s office to refrain from using an image of the Coat of Arms in conjunction with an individual's name," said spokesman Doug Denison in an email to WDEL. "It’s common practice for state government agencies to incorporate the Coat of Arms into images, logos and graphics for official purposes. Such images refer to the specific agency by name, but do not include the names of specific officials."

Delaware's Coat of Arms was first developed in 1777. Title 29, Chapter 23 of the Delaware Code defines the "restrictions and reproduction of seals and other insignia subject to approval; penalties."

"The seals, coat of arms, state flag, emblems and other insignia of this State may be used, reproduced or published with the written consent of the Secretary of State, provided that use is restricted to educational uses such as encyclopedias, reference books, historical publications or similar uses which do not involve advertising or other means of personal gain or which abrogate the rights of the citizenry of the State," the code reads. "Whoever violates or fails to comply with this section shall be fined not less than $100 nor more than $250."

"I have never in my life seen an elected official take possession of a state seal and plaster their name on it. Is that appropriate? The seal is a mark of the office not the office holder. Did you research whether or not this is even legal to do? I would say it is extremely inappropriate and I sincerely hope you reconsider the image and remove it."

However, the image currently displayed on the auditor's website, which displays "Auditor of Accounts' and State of "Delaware' is an acceptable usage of the state Coat of Arms, Denison advised. "

"It’s common practice for state government agencies to incorporate the Coat of Arms into images, logos and graphics for official purposes. Such images refer to the specific agency by name, but do not include the names of specific officials," said Denison.

Denison said the secretary's advice is "taken to heart."  But as of 11:33 a.m. on September 17, 2019, the incorrectly altered seal remained on Facebook.

He couldn't recall a case where any action had to be taken for these kinds of issues.

McGuiness and her chief of staff did not return requests for comment.

CDC: Possible case of 'community spread' coronavirus in US