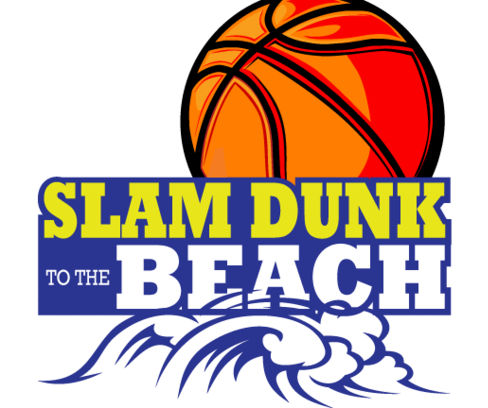 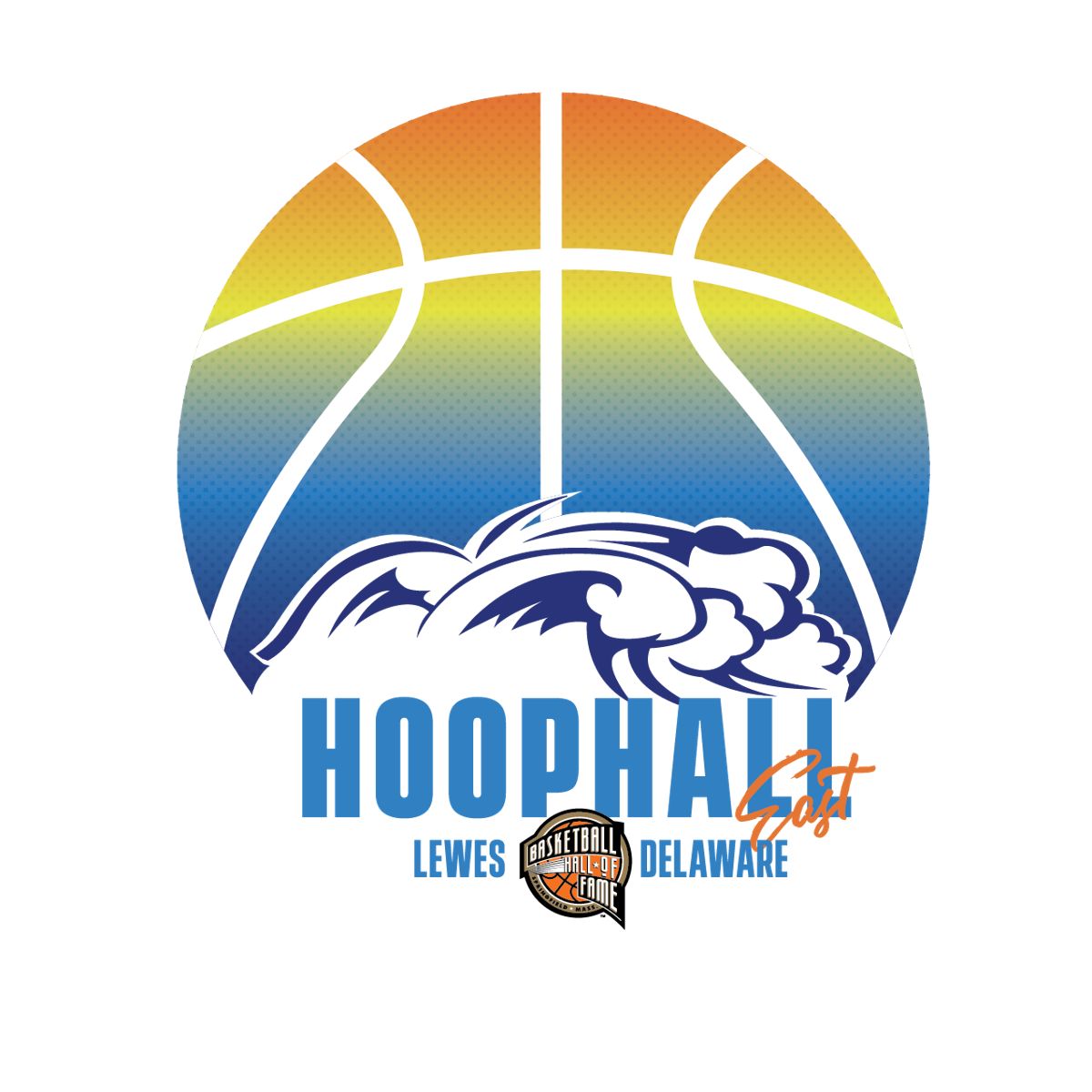 There will be a new name, but organizers hope the same energy, when basketball fans return to Cape Henlopen in December for Delaware's annual top boys basketball showcase.

Slam Dunk to the Beach organizers announced Tuesday they have merged with the Naismith Memorial Basketball Hall of Fame's Hoophall Classic to create one of four regional events starting this upcoming season.

"The Hoophall East: Slam Dunk to the Beach" will take place on December 27-29 in Lewes, joining regional events in Scottsdale, Arizona; Sioux Falls, South Dakota; and Bentonville, Arkansas, ahead of a national event at the HOF in Springfield, Massachusetts in mid-January.

Event Chairman Dr. Matt Robinson said connecting with the Hall of Fame will help keep the prestige of the event in Lewes high in a competitive holiday season tournament environment.

"We've always promised our fans -- and I'd like to think we always delivered -- we would bring the best players and teams. I think having the alignment with the Hall of Fame really elevates us and enables us to be even more attractive for teams looking for an event to be in."

Robinson said it was important to keep a marquee event going in Sussex County.

"The people of Sussex County look forward to it. Being down there, I'm always being asked who is being brought in, so I know there is great excitement. I'm really proud of what we've been able to do with bringing the visitors in and the live streaming the attention it brings to Sussex County and the State of Delaware."

Robinson said when they held discussions with the organizing group behind the Hoophall events, they specially requested that "Slam Dunk to the Beach" remained in the name.

"The name has been so closely associated with Sussex County, in the recent years of being able to bring the tournament back, we really felt it was important that we incorporated that name into the title."

The main event at the Naismith Basketball Hall of Fame will hold its 20th anniversary this upcoming January.

The full event details are expected to be announced soon.