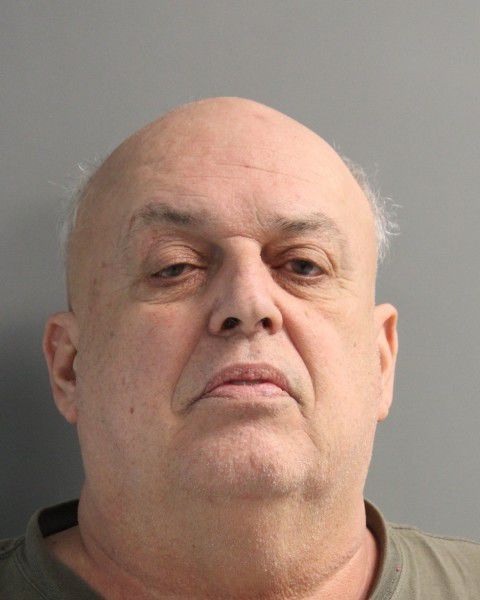 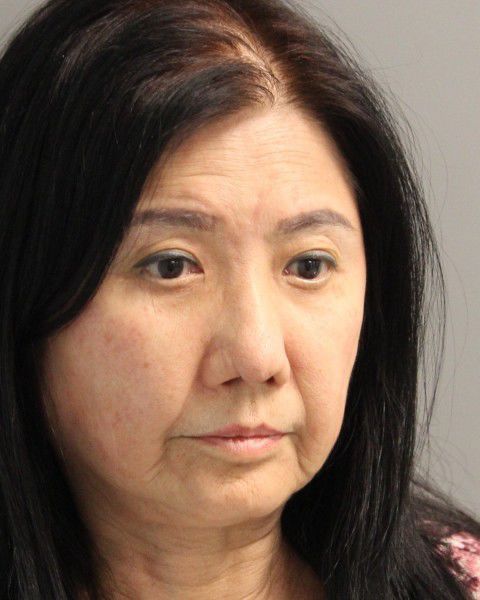 What police called a "years-long" investigation into human trafficking and prostitution led to the arrest of two individuals from Smyrna, authorities announced Tuesday.

According to Smyrna Police, 61-year-old James Walls and 64-year-old Sha Shen were charged on Monday, December 9, 2019, at the culmination of an investigation into activities at a residence in the 100 block of Holly Ridge Drive and the Kiki Spa in the unit block of East Commerce Street.

Over an unspecified period of time, police said the pair used victims trafficked illegally into the country to engage in prostitution and other sex acts at the spa.

Walls and Shen were each charged with two counts human trafficking, knowingly acquiring proceeds of criminal activity, promoting prostitution, and second-degree conspiracy. Each was committed to the custody of the Department of Correction in lieu of $70,000 cash bond.