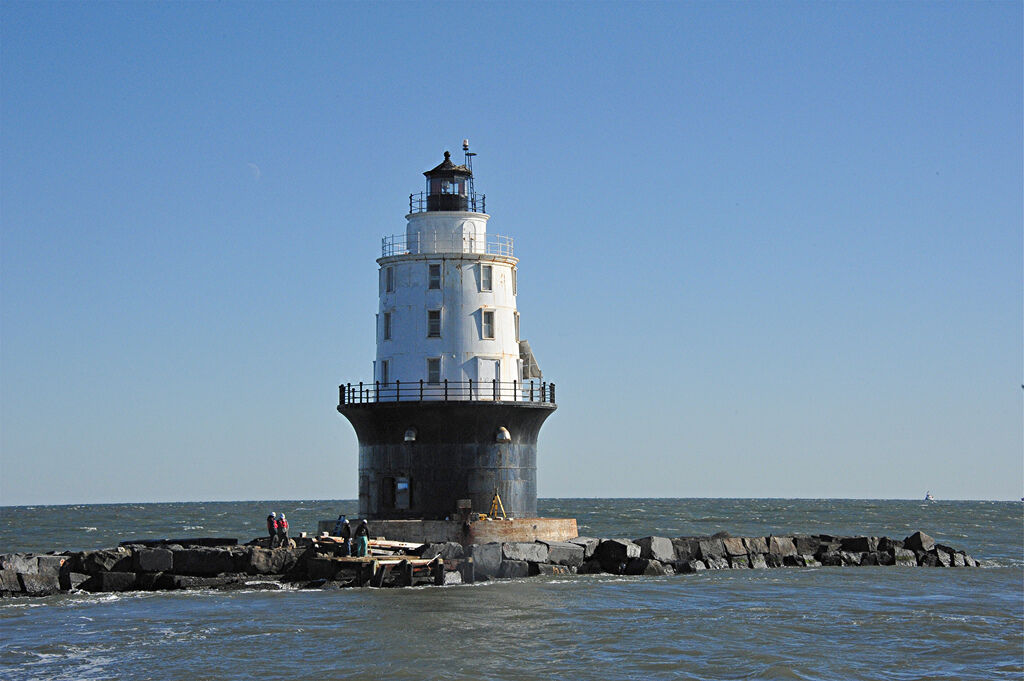 The Harbor of Refuge Lighthouse in Lewes, Delaware 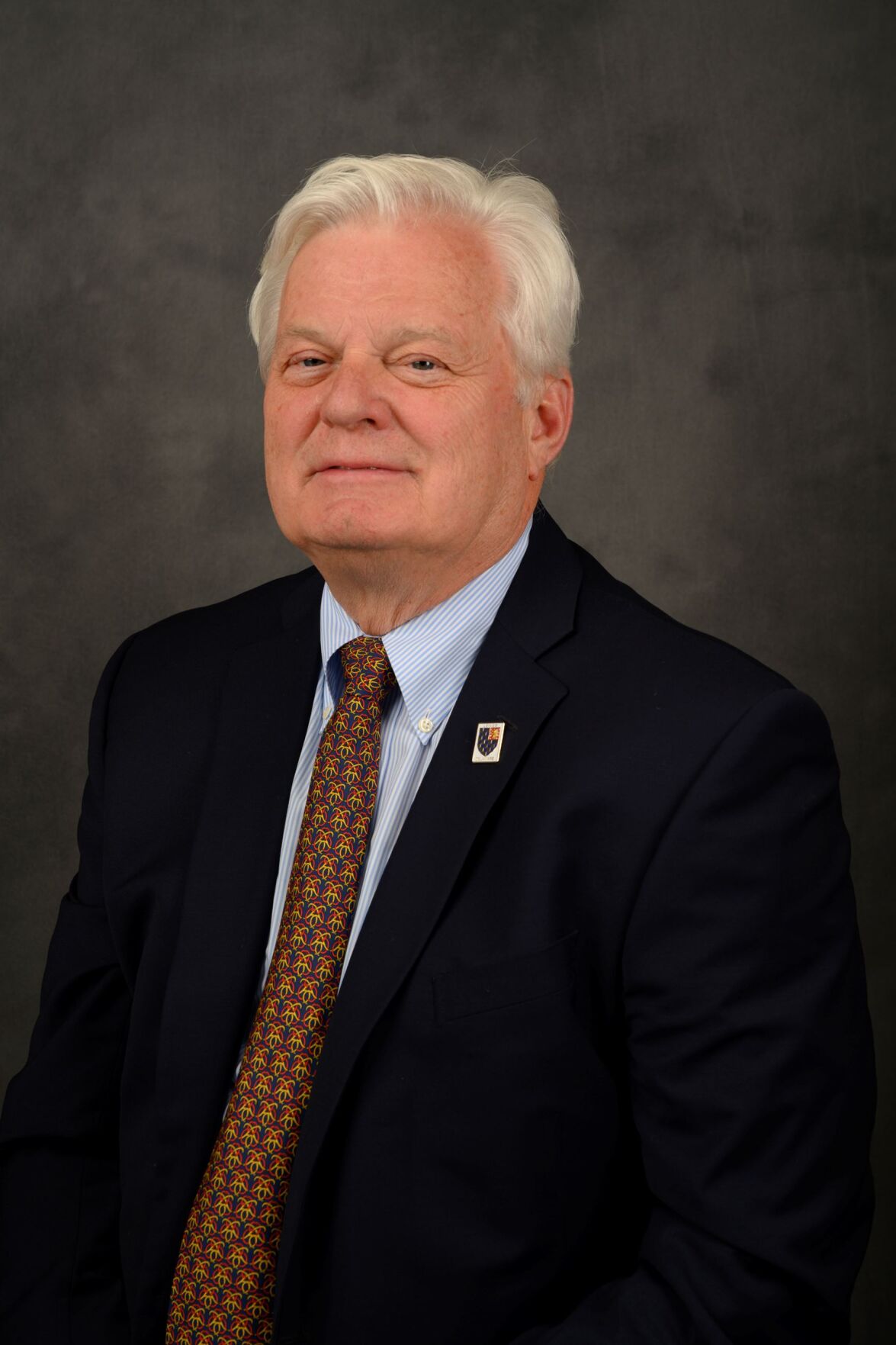 A bit of Delaware history will forever be a national highlight.

The United States Postal Service has featured the Harbor of Refuge Lighthouse in Lewes on it's latest series in an ongoing collection of American lighthouses. This latest sequence, the Mid-Atlantic Lighthouses stamps, shows off five different sentinels mostly along the East Coast.

"It provides national recognition for this lighthouse, which has stood where it is for 96 years. It had two predecessors, both of which were frame; this one is obviously very formidable, it's cast iron," said Lewes Mayor Ted Becker.

For his part, Carper was also excited about the highlighting of Delaware history.

'I am delighted that this pride of the First State is now being celebrated nationally by the Postal Service," said U.S. Senator Tom Carper. "The Harbor of Refuge Lighthouse is not just a beautiful landmark, it’s still a working lighthouse, aiding ships off of our coast. This is a proud day for Delaware and the many supporters and volunteers who work so hard to continue the storied legacy of our lighthouse."

Today, I joined @USPS to unveil a new stamp featuring Lewes’ Harbor of Refuge Lighthouse, which has guided ships off our coast since 1926! #MidAtlanticLighthouseStamps pic.twitter.com/DgKSAtwO2k

And to be highlighted on a stamp was a novel way to bring people's attention to the beauty of Delaware, Becker noted.

"It is very unique. These commemorative stamps of lighthouses, there's only been seven series done of them--five lighthouses recognized in each sequence--and these all featured the Mid-Atlantic region, the [Montauk Point Lighthouse in New York] being the furthest one north, this being the most southern one," Becker said. "But I think it calls attention to...the significance of the lighthouses in the Mid-Atlantic, and certainly brings national attention to the Lewes area, and to Delaware as a state."

Becker also thanked the Delaware River and Bay Lighthouse Foundation, a group which has voluntarily performed upkeep and maintenance on the Harbor of Refuge Lighthouse since 2002, for helping to bring this recognition to the area.

"These men and women go out there and have done a yeoman's job of working to preserve both the interior and the exterior of all the lighthouse," he said. "[The group] deserves a lot of credit for the efforts they have done to tell the story of the lighthouse in a meaningful way."

The mayor also believes the highlighting of this landmark will help draw more recognition to the region as the stamps are distributed, leading to more visitors who want to check out the scenery.

"We heard that from the postal service regional director, who had driven in the area, but had never really visited the area. He made comment today that he planned to come back and visit and learn more about the area," Becker said. "So I think we could see an uptick in tourism as a result of the exposure that this stamp will provide for the region, and the state."

The Mid-Atlantic Lighthouses stamps are being issued as Forever Stamps, which are named as such for always being equal in value to the current First-Class Mail 1-ounce price.