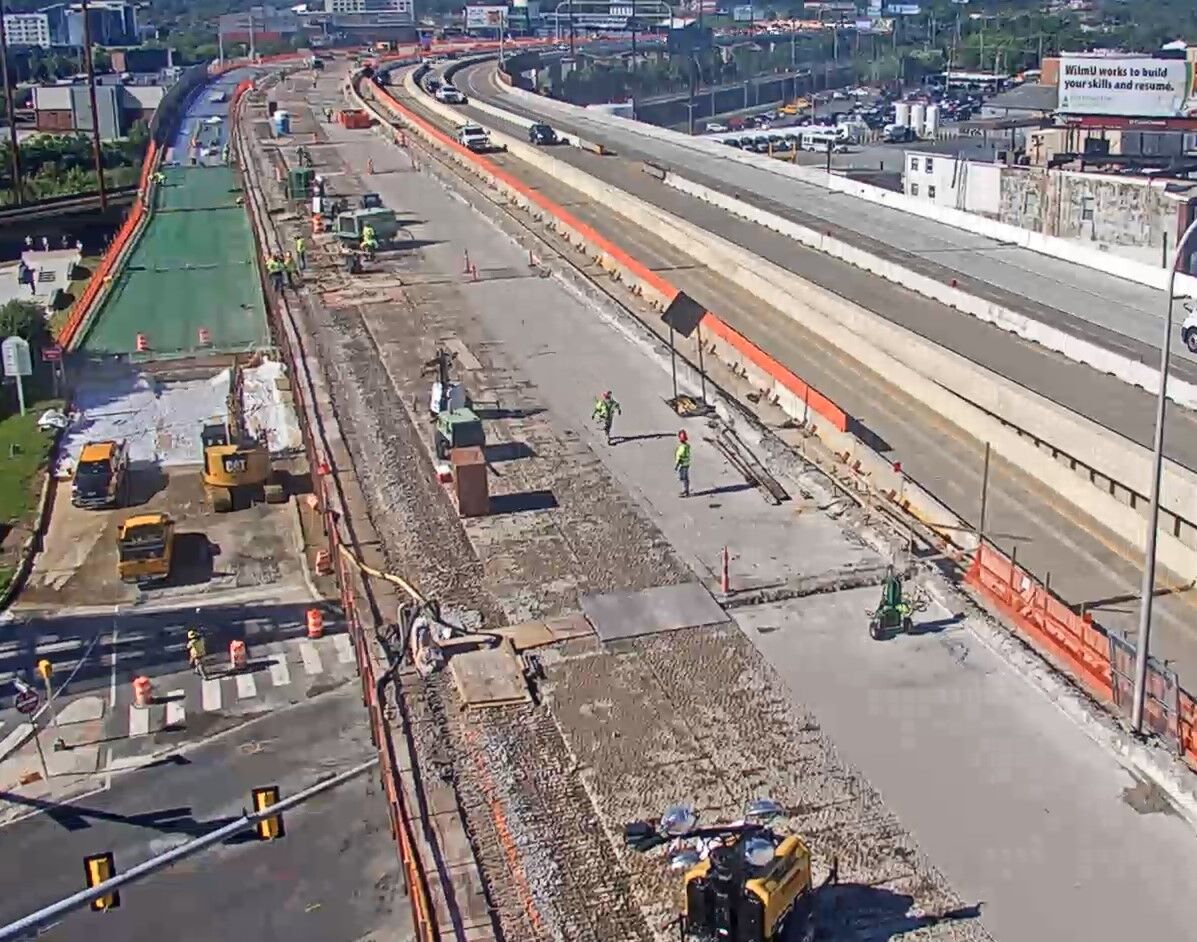 I-95 at MLK Boulevard 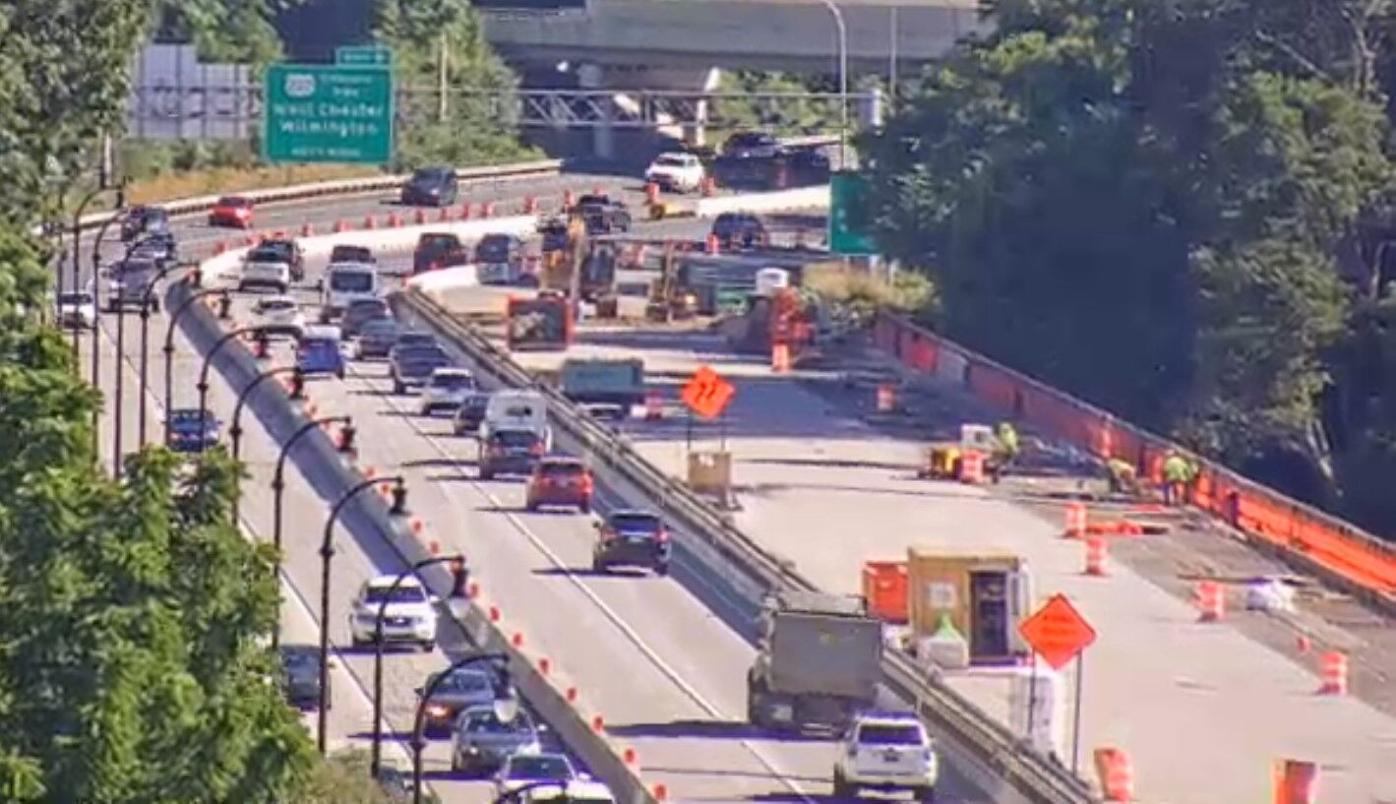 I-95 at the Brandywine River Bridge 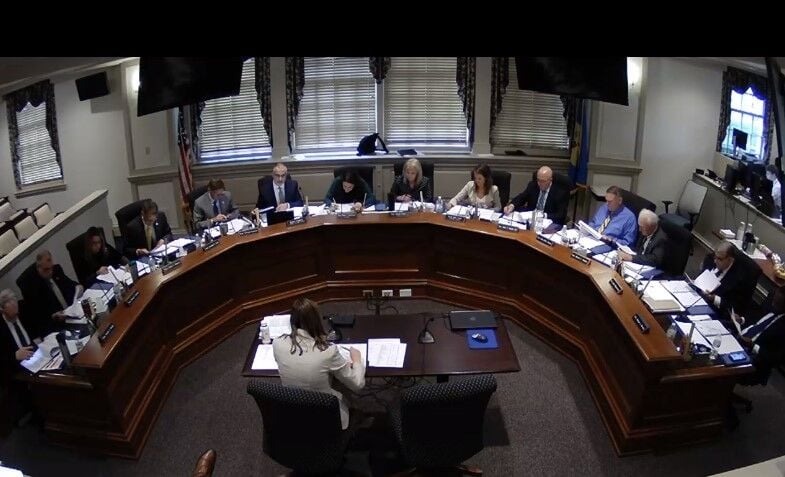 I-95 at MLK Boulevard

I-95 at the Brandywine River Bridge

The Delaware General Assembly's bond bill committee approved a plan on Tuesday, June 22, 2021, for the placement of speed enforcement cameras in both directions of the I-95 Restore the Corridor work zone.

Delaware Department of Transportation (DelDOT) Secretary Nicole Majeski addressed committee members on the use of the cameras.

"We are just looking for any type of tool possible to increase safety along this work zone," said Majeski.

The construction project got underway in February.

"Since that time we've seen 180 crashes in this work zone," said Majeski who pointed to speeding as a major problem.

The lane configuration of the contra-flow traffic pattern in the work area makes it nearly impossible for Delaware State troopers to safely conduct speed enforcement she said.

Majeski allayed concerns of some lawmakers that the use of the speed enforcement cameras would be expanded in the future in an effort to raise revenues.

"It would only be for this specific work zone and it would be removed after the conclusion of the construction of this project," said Majeski.

The entire Restore the Corridor project is expected to last through the end of 2022.

The bond bill is expected to be voted on before the end of the General Assembly's current session on June 30th.

Once approved, Majeski estimated it would take about 60 days to get the cameras set up, signs posted indicating it's an electronic speed enforcement zone and to notify the public.

She said there would be a grace period of approximately 30 days in which vehicles caught speeding would be issued a warning rather than a ticket.