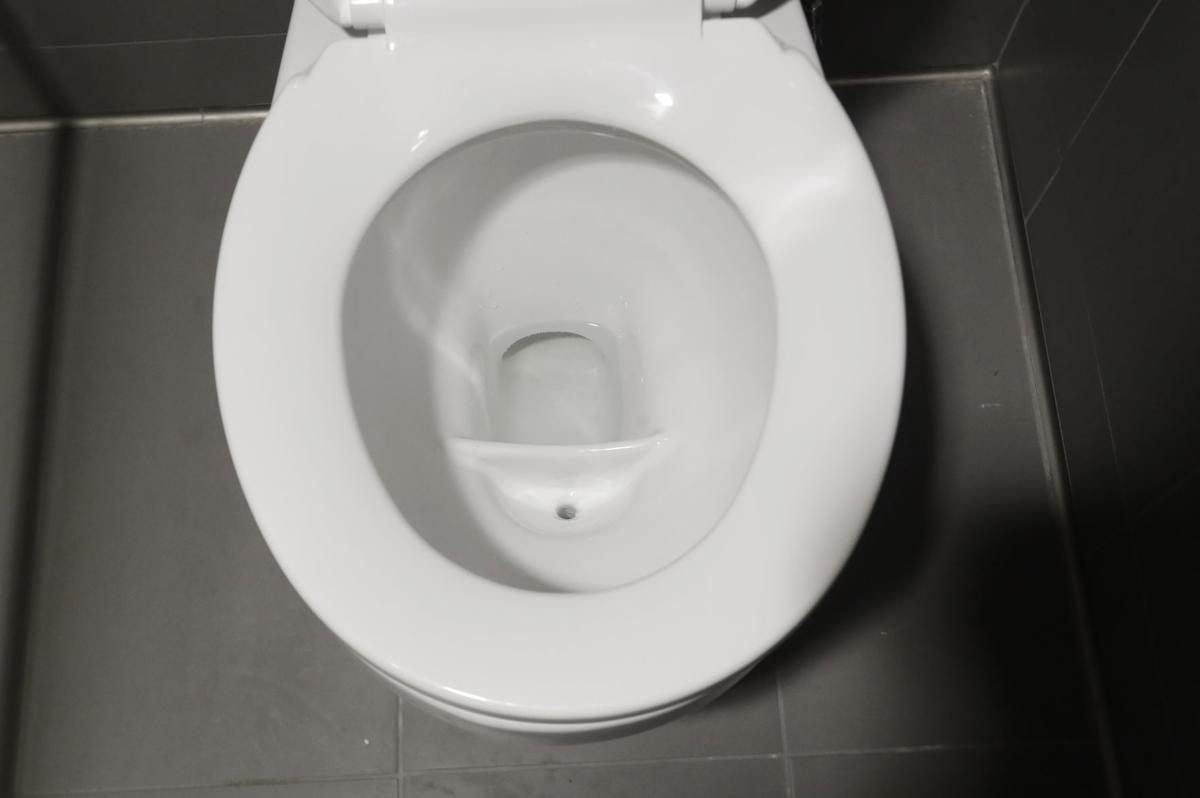 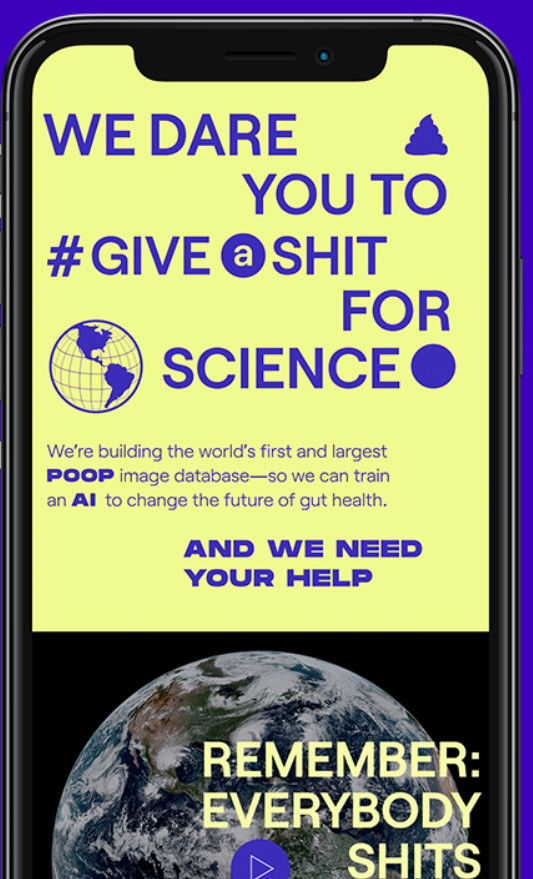 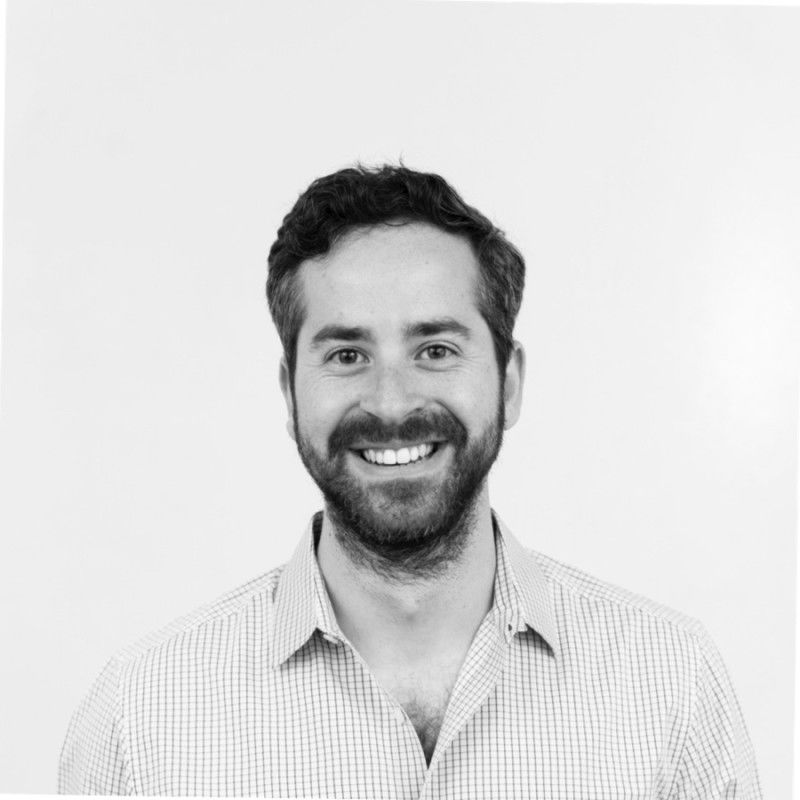 Calling all citizen scientists! A start-up company wants pictures of your poop.  No, really.

WDEL talked with David Hachuel, CEO and co-founder of auggi about the aptly named Give a Sh*t Campaign.

But the campaign, despite its name, has important medical and science ramifications.

"Overall, there is one in five Americans who suffer from what are called chronic gut disorders--these are conditions like irritable bowel syndrome and Crohn's Disease--that really are highly prevalent--but when it comes to the sort of tools that patients have at their disposal to manage their condition...there is definitely room for improvement."

He said there's no state-of-the-art way of measuring symptoms of these conditions aside from people documenting how they feel.

Auggi started as a research project, working with gastroenterologists at Massachusetts General Hospital in Boston, to develop an algorithm that can characterize human stool by analyzing photographs.

"A lot of the symptoms can be inferred from changes in stool, in stool appearance, in stool shape and form, and so we decided to build such technology."

But for algorithms to understand what they're seeing, they need to be shown a lot of data.

"The problem is there is no database of poop images out there that has been properly curated and annotated by doctors," said Hachuel. "We searched everywhere; we searched in the medical literature whether someone had worked with stool images in the past. There's certainly a lot of information on stool when it comes to DNA analysis or bacteria analysis...that's the microscopic world, but there are no databases on the macroscopic, the sort of human-scale level."

That's why auggi needs photographs of your stool.

"In cardiovascular health, you have a heart rate monitor... the device that records a heartbeat. One heartbeat doesn't tell you the story... a lot of heartbeats, a pattern, a rhythm of heartbeats tells you a story about whether or not you have a cardiac disorder; this is very similar. It's the idea that one picture of stool will not tell us much, but a pattern over time of how your stool changes, that is very useful for both diagnosis and treatment efficacy determination."

Why you should do it?

"It's the idea that anyone--scientist or not--can contribute to science...we are only asking people to first of all go to [our website] , and essentially provide their email and send poop images--just one," said Hachuel. "We're happy if they want to send more than one, but one is all we ask."

"The more the better!  One-hundred-thousand s already a very ambitious goal, we're confident we can actually develop the technology with less, but we want to make sure we aim conservatively to a good goal there."

All images are anonymous in a HIPAA-compliant way.

"We are not interested in knowing which image belongs to whom," said Hachuel. "As we receive images, we are sending those images to a group of gastroenerologists, who are going literally one-by-one and sort of annotating the clinical information they see on every single image."

"That's exactly what the algorithms need--they need to learn from those annotations from physicians--so we can actually build the technology."

Auggi is only accepting images of stool in toilets, so there's no need to get creative while camping or in the backyard with your dog.

"If you're not contributing a real image, you're essentially wasting physicians' time.  If someone is taking pictures of stool not on toilets, we will discard those right away, assuming that they are not human...we want to make sure that we maintain--it's funny to say this-- a clean database of stool images that are human."

Once the algorithm is created, Hachuel said auggi is committed to making the technology open-source and free to the academic research community.

It's still taboo to talk about poop, but Hachuel is trying to break down that stigma.

"It's also a really big problem...for the community of patients that in fact they suffer in silence," he said.

If you have gastrointestinal problems, don't expect to get help in exchange for sending your stool image.

"We are not offering any sort of medical services," he said. "It's very likely that a friend or a loved one suffers from one of these conditions. That should be enough, right? The idea that with a very simple, a few seconds of your time...you are contributing to a technology that will hopefully change the way that gut symptoms are actually measured and that gut health is actually addressed and understood.