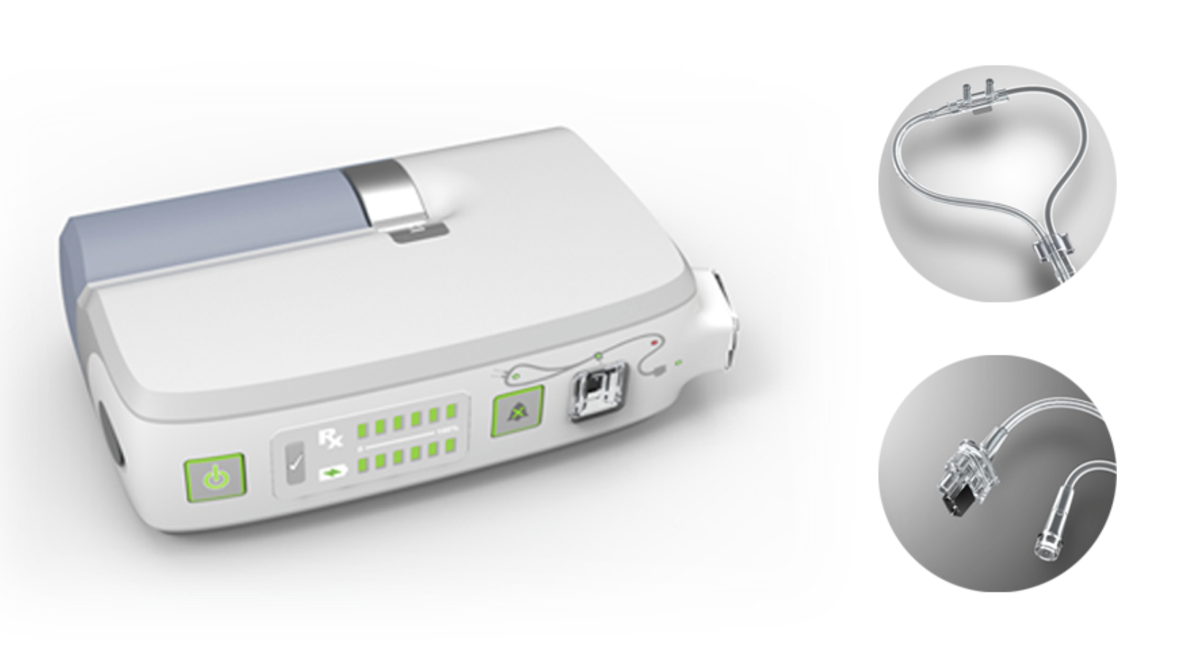 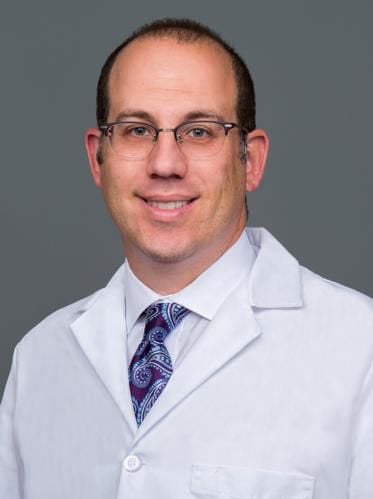 Temple University Hospital is treating more coronavirus patients than any other hospital in Philadelphia.

"It's hopefully starting to come down," he said. "Most of the patients admitted, almost all of them require oxygen."

During an interview with WDEL, Stewart said Temple's intensive care unit had 50 COVID-19 positive patients and its resources were strained, to some degree.

Stewart is using a new innovative treatment that he said, so far, has kept patients off ventilators. Nitric oxide--different from the nitrous oxide, or laughing gas, you may get at the dentist's office--was actually found to be helpful during the SARS epidemic in China in the early 2000.

"What it does is, it dilates, opens up the vessels in the lungs and increases the oxygen flow to the lungs."

It's been used for years in the ICU already on patients with various ailments, including patients with flu who develop lung inflammation. But its cumbersome to administer and, as one might imagine, ICU beds are at a premium right now. That's where Bellerophon Therapeutics, headquartered in New Jersey, stepped in. They developed a nitric oxide delivery system that's the size of a book, which is hooked up to a patient's oxygen. Called INOpulse, its usage had been studied for patients with pulmonary hypertension.

"And patients were actually on this device at home," explained Stewart.

The Food and Drug Administration gave Temple University Hospital--one of just a handful of hospitals across the country--the green light to try the device on COVID-19 patients. Over the past several weeks, at least three patients were treated with this therapy at Temple. All of those patients were kept off a ventilator--a vital resource that must be preserved--during the pandemic.

"All the patients at Temple got better," said Stewart.

Two went home, and the third should be home by now too, based on Stewart’s timeline when he spoke to WDEL.

Bellerophon is working with the FDA to start a randomized trial to prove the device truly works, but in the meantime, it has shown to be an effective treatment.

"With so many patients getting sick and dying from COVID, we're just looking for anything to get them better," he said. "It's hard to say it was truly the nitric oxide because obviously these patients got other therapies in the hospital also, but I consider it a win because they improved, and they are doing better."

Ideally, Stewart said the treatment should be given early in the process to prevent a patient from ever needing a ventilator.

"But part of the problem is we don't know who exactly would benefit, at what time-frame in their illness," he admitted.

Nationwide, of 20 patients who received the therapy, two had to go on a ventilator--one remained on the ventilator for four days; another died due to complications related to another infection.

"We're at an interesting time in medicine, where we're getting so much data and studies at such a rapid pace. The most prominent medical journal, The New England Journal of Medicine, for years, in order to be published in that you needed very rigorous, very large clinical trials, and they've just been just...releasing studies of five, 10, any amount of patients, just as health care professionals, we're all on the same page, and we can read the data and learn as much as we can," said Stewart. "We need more rigorous studies for nitric oxide and all the therapies out there, but at the same time, when we have not much else to offer these patients, I think it's worthwhile to try some of these therapies as long as we know that there's not significant harm by doing so."