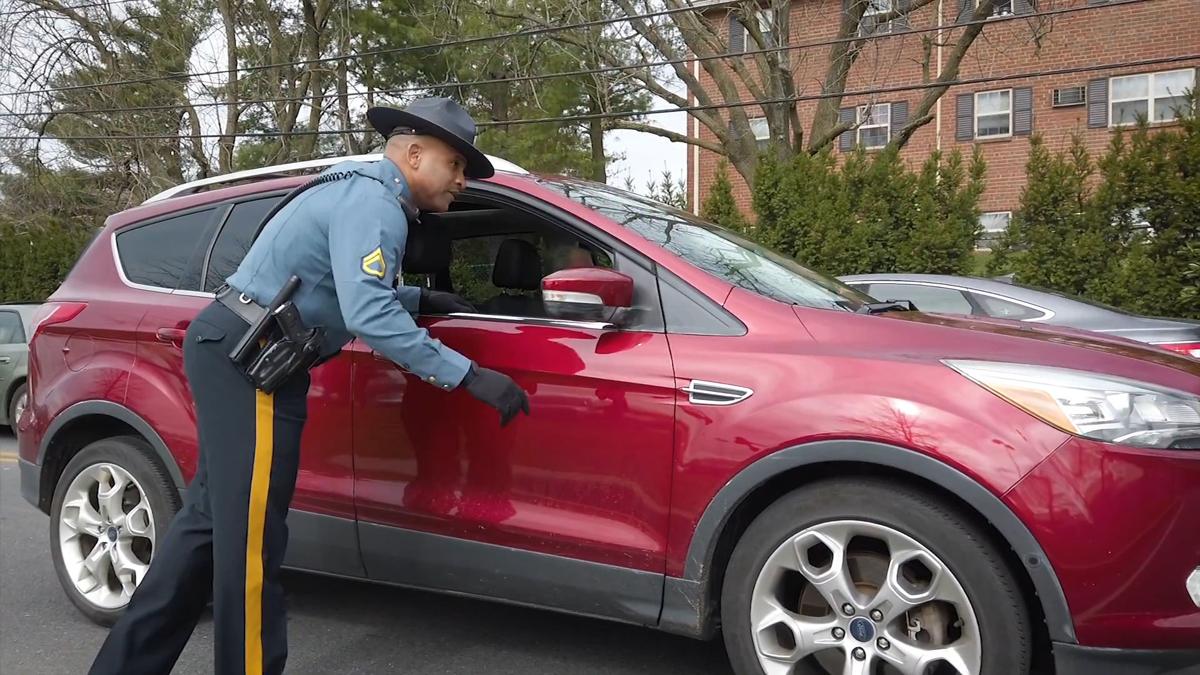 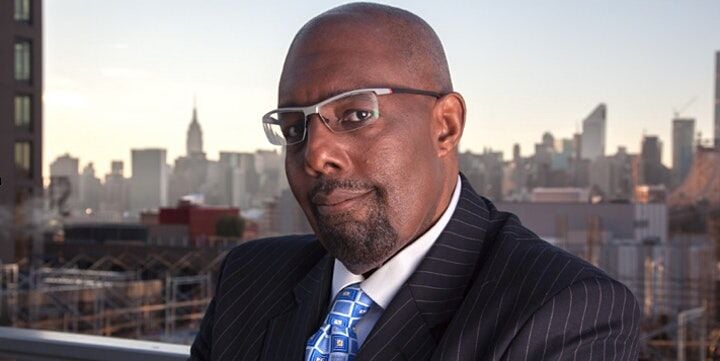 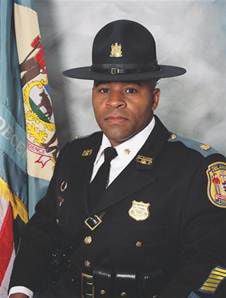 "While attending Delaware State University on a football scholarship in 1982, I was home training for the following football season. As a person with the no criminal record or intent, on a street corner in Philadelphia during that summer, I was viciously attacked by Philadelphia Police K9 officer. I wasn't arrested. I wasn't given first aid. In fact, the police officers who eventually took me to the hospital in Philadelphia listed me on the official report as a 'suspect, not a victim. They also indicated on the report that they didn't know how I received the injury. Although, as you might imagine, they interviewed me, and I told them exactly what it happened. That was my first personal experience with the thin blue line, and how oftentimes, the facts were different from what was recorded."

Matthew W. Horace, a law enforcement professional for almost three decades, described that encounter during the Law Enforcement System and the Need for Reform town hall presented by the Southern Delaware Alliance for Racial Justice, Lewes Library, and the SDARJ Book&Film Group. It inspired his decision to join the law enforcement community in an attempt to be a "force for change" and improve the system from within.

Horace spent time as a local and state law enforcement officer before moving up to federal positions at the Department of Treasury and the Department of Justice. Out of "obligation," he wrote the book The Black and the Blue at the culmination of his career detailing how he saw the system operate specifically in relation to race and minority communities.

"Within the ranks of law enforcement lurks the dated and dangerous concept that cops don't tell on cops," Horace said, quoting from his book. "This is why I decided to take on this project. If not me, then who else would help figure out what is really going on in law enforcement. For 27 years, I depended on law enforcement professionals, both Black and white, to protect me from hurt and harm and danger or death. We do things that many could never do. Go into places many would never go. Confront situations that many could never face. We routinely place ourselves in harm's way to protect the liberties of people we will never know or see. But as leaders, we understand that to address a problem, we have to acknowledge the problem. I don't know that most Americans even understand that we have a problem."

"Like other Black men, I feel the frustration, humiliation, the fear, and the rage just knowing I am at risk for doing nothing more than breathing," said Horace. "Even as a cop, I am the Black child who was told by loving parents that no matter how absurd the reason for the stop by police, no matter what insults are hurled my way, no matter what degradation I'm subjected to, submit and comply so that you can make it home alive. As a career African American law enforcement officer, I've literally lived on both sides of the barrel; my finger on the trigger, one second away from using deadly force in one case, and then the next, as a Black man with a police officer's gun pointed at my face, a blink away from being killed."

Each of the panelists described the need to strike a balance between communities, trying to effect change and do an honorable job while not being considered whole enough for either side of the fence.

"If people don't really hear us and then act, the same thing is going to happen again. Now, here we are, in 2020, and it's happening almost weekly," Burton said. "It's not unlikely for...officers, especially Black officers, to go through this. The title is unique in itself, because it details the special challenges that we face as Black law enforcement officers. We're not Black enough for the 'brothers.' So when we go back to the hood, they call us 'ops.' 'You sold out, oh, you work for the feds.' Listen, I'm still from where I'm from. I'm just trying to make a difference. And we're not blue enough for the badge. That simply means that we have to do things, two, three, or four times better than our counterparts."

Describing the challenge as being one of credibility, Priest said he finds it's imperative that Black law enforcement professionals be as reliable and above scrutiny at all times while also maintaining what makes their being positions unique to provide assistance to the oppressed and disenfranchised.

There are some calling for defunding the police on the national stage as part of law enforcement reforms. McQueen doesn't think that's the answer, as he believes police are an integral part of a functioning society, but he does recognize change is necessary and finding the right path forward is important.

"The challenge, I think, from a law enforcement perspective becomes, at the end of the day, I think we can all agree that we all need police. And the reality is that we need each other; society needs police, and police need society for us to work effectively as a government. So with that, I think we just have to be cautious when we move forward."

McQueen noted he wasn't against standing protections like qualified immunity--which protects police officers from flagrant lawsuits--but acknowledged the need for things to change when bad actors hide behind those protections after committing unlawful actions. The panel also suggested psychological examinations--not just for hiring of law enforcement officers--but throughout the course of an officer's career.

"One of the things we can always start with is educating folks," he said. "We have 42, 44 police departments in Delaware, and they all function a little bit differently, and they all have different policies and procedures...The one thing that is evident from this [current call for change], that I think that is different than I've ever seen in my 32 years, is that there's a sense of urgency to get something right--to get it right, and not only that, [police chiefs] understand that there's absolutely performance necessary. So that's a big hurdle, because I don't know that I've always seen that. In 32 years, I've seen sort of an ebb and flow. We have an incident, and then it sort of sways back the other way, and then business as usual continues until the next incident. That's why I say we need to seize the momentum of this opportunity to move law enforcement in Delaware and law enforcement nationally, forward."

It's also important for minority children to see people who look like them in positions of power in law enforcement and in other careers to inspire them to strive for those positions and to continue to diversify the populations where change is most needed.

"The first thing is to understand that regardless of color, or gender or nationality, we want the right people in the game," Horace said. "A part of this recruitment strategy has to be clear and visible and present examples of people who look like our young people in those cruisers, in those cars, on those SWAT teams, as Public Information Officers, as media spokespeople, as colonels of state police. It's highly unlikely a young man or young woman who's in Wilmington, or Chester, or Philadelphia, is going to say out of the blue, 'I want to be a state trooper,' if they've never seen a state trooper that looks like them. And we know that because the same applies to being a doctor, a dentist, a judge, a lawyer, or a corporate CEO, or executive. While it is very important, it's not the only important factor. We want people that can bring integrity to the game, that can have compassion and empathy for people, that can follow directions that can be creative, that can rise through the ranks and treat people with dignity and humanity at the end of the day."

As race and inequality take their place in the forefront of national conversation, two Unive…