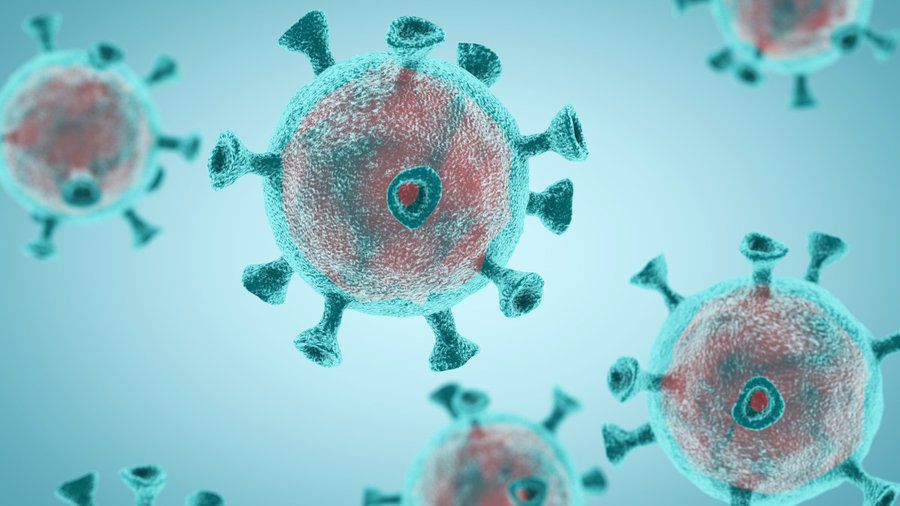 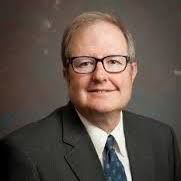 Dr. Calvin Keeler, molecular virologist with the University of Delaware's Department of Animal and Food Sciences

Dr. Calvin Keeler, a molecular virologist with the University of Delaware's Department of Animal and Food Sciences, thinks mapping out the genesis of COVID-19 can help lead us to a better understanding of what might happen next as we deal with unprecedented level of uncertainty surrounding the global pandemic.

"This history of this virus is quite interesting. It's been paralleled in history by other coronaviruses. This particular coronavirus appeared in Wuhan, China, in late 2019 in a live animal market," Keeler said during an interview with Peter MacArthur on Del-AWARE Wednesday morning.

He noted there are more than a half-dozen coronaviruses that can infect humans, unrelated to this current iteration.

"Many winter colds and respiratory diseases naturally are caused by human coronaviruses," he said. "But this particular coronavirus appears to have had an animal origin. It probably appeared in bats, and most likely evolved in bats, such that it could infect humans and just needed the opportunity...that occurred through some sort of intermediate animal, in this case, possibly a pangolin, which is a creature in southeast Asia that sort of looks like an armadillo type of animal."

The circumstances for COVID-19 landing in a human host probably meant there was a very small window through which the opportunistic disease made the jump, and it likely thrived long before it was noticed due to a majority lack of discernible symptoms before finding a host who reacted to the extreme.

"It's sort of an un-fortuitous incident," he said. "The theory is that this was one single event that happened...Since most--80%--infected by this virus are asymptomatic or mild in their pathology it probably circulated a little bit in the population before it infected people that were susceptible and got the serious forms of the disease where it was brought to the attention of the Chinese medical authorities."

Keeler said knowing the story of how a virus evolves and spreads through a community helps with the preparation for ultimately defeating it currently.

"Knowledge, in this case, helps us realize this is probably a rare incident that happened only once. We look back at this class of virus--the SARS virus, which is a similar type of coronavirus which came about in 2003 and came from bats, and then went to monkeys, and then humans. In 2012, [it] was the MERS virus, the Middle Eastern Respiratory Syndrome, which came up first in Saudi Arabia and jumped from bats to camels to humans. But animals are reservoirs for viruses, and bacteria, and pathogens that can infect humans sometimes, so these are called zoonotic diseases," he said. "Fortunately, something like COVID-19, when we look at its origin and realize it was an unfortunate combination of series of adaptive events that made this virus capable of jumping from an animal reservoir--where it was probably existing unobtrusively--and infected humans."

A civilization that keeps expanding further and further into the surrounding territory eventually means coming into contact with things to which we'd not been previously exposed--and with which we're more likely to be less prepared to deal.

"It's probably indicative of our times as our populations increase, and we encroach more on wild and natural habitats that there's more opportunity to come in contact with animals and get zoonotic diseases."

This matters because sometimes humans can outpace the scientists trying to stay ahead of the curve, which then becomes a curve we have to try and flatten.

"Researchers around the world actively screen and monitor wild animal species, whether it be rodents or bats or primates, in different parts of the world to try and identify new species of viruses, in this case, and to characterize them so that we get more knowledge," Keeler said. "It's amazing how much we don't know about the biological, natural world."

But because COVID-19 has been traced, and we're familiar with how coronaviruses move through populations based on previous models, there's more hope in recovering fully from its effects.

"I think, historically, viruses and diseases like that essentially get sequestered like we're trying to do with our social distancing," Keeler said. "A population gets exposed and--hopefully, in this case, not everybody's exposed--we develop treatments and vaccines so that individuals can get protected. I think, currently right now, the best case scenario is this virus, this disease essentially then becomes something in the background. Something to be concerned about, something the medical profession is on the lookout for, but people become vaccinated for it, there are treatments developed for it, and it becomes less of an acute concern for humans as we learn to live with it, and adapt to it, and treat it."