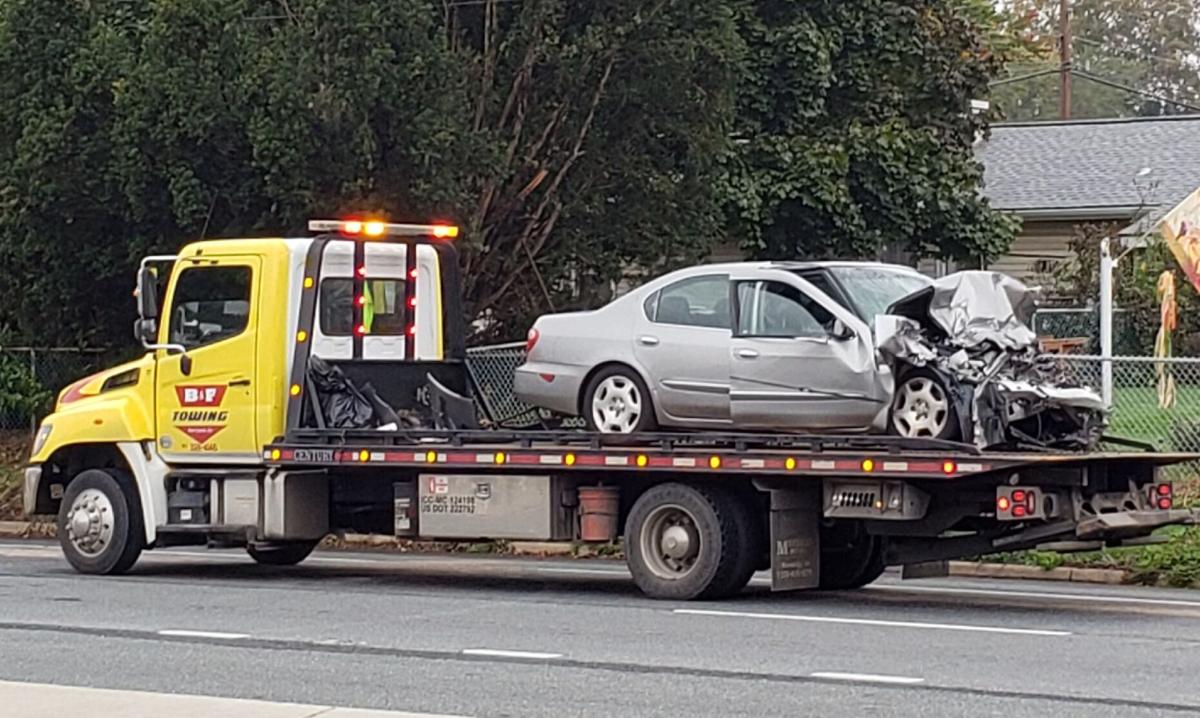 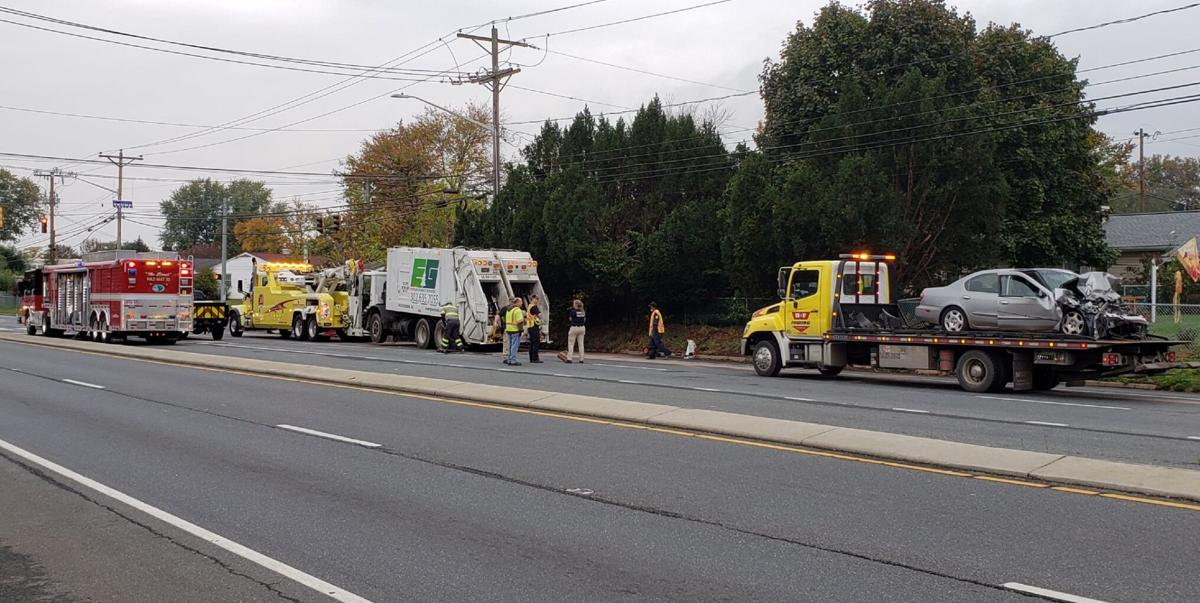 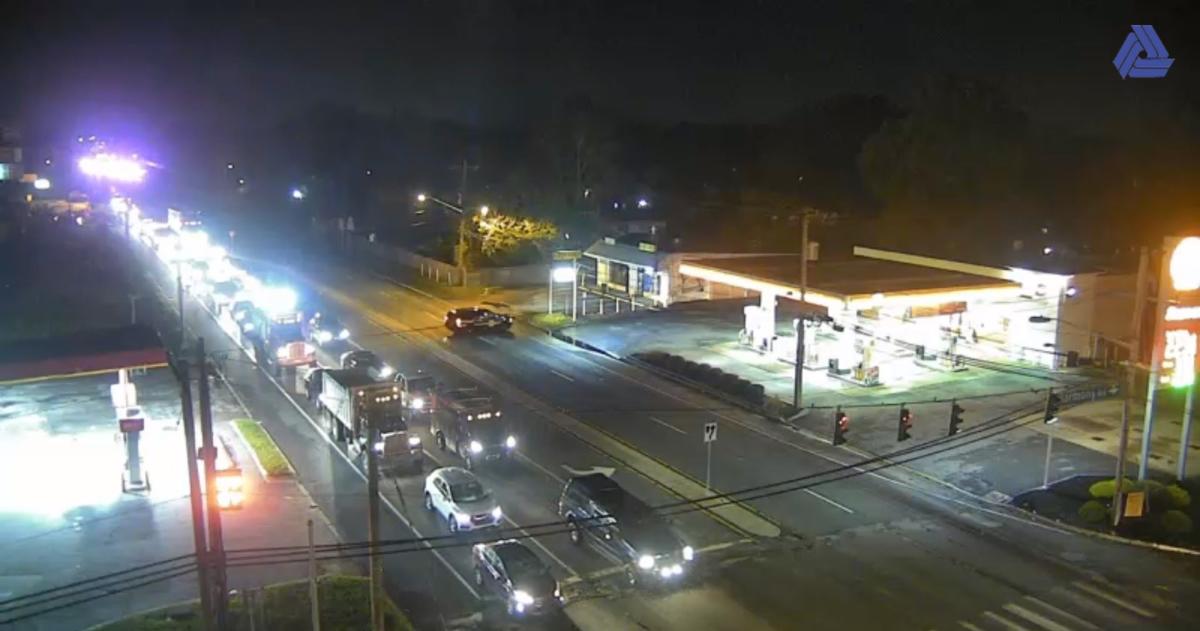 The crash occurred shortly after 6 a.m. when a car traveling westbound on Route 273 slammed into the back of a disabled garbage truck at the intersection with Brownleaf Road.

Troopers say the trash truck had broken down in the right lane due to a ruptured fuel line.

Christiana and Aetna firefighters extricated the driver who was treated on scene by New Castle County paramedics, but was pronounced dead at Christiana Hospital.

Investigators said the driver of the car, a 30-year old man from Newark, was not wearing a seatbelt.

DNREC and a hazardous materials unit from Belvedere fire company responded to contain the fuel spill.

The roadway was closed for four hours during the cleanup and investigation.