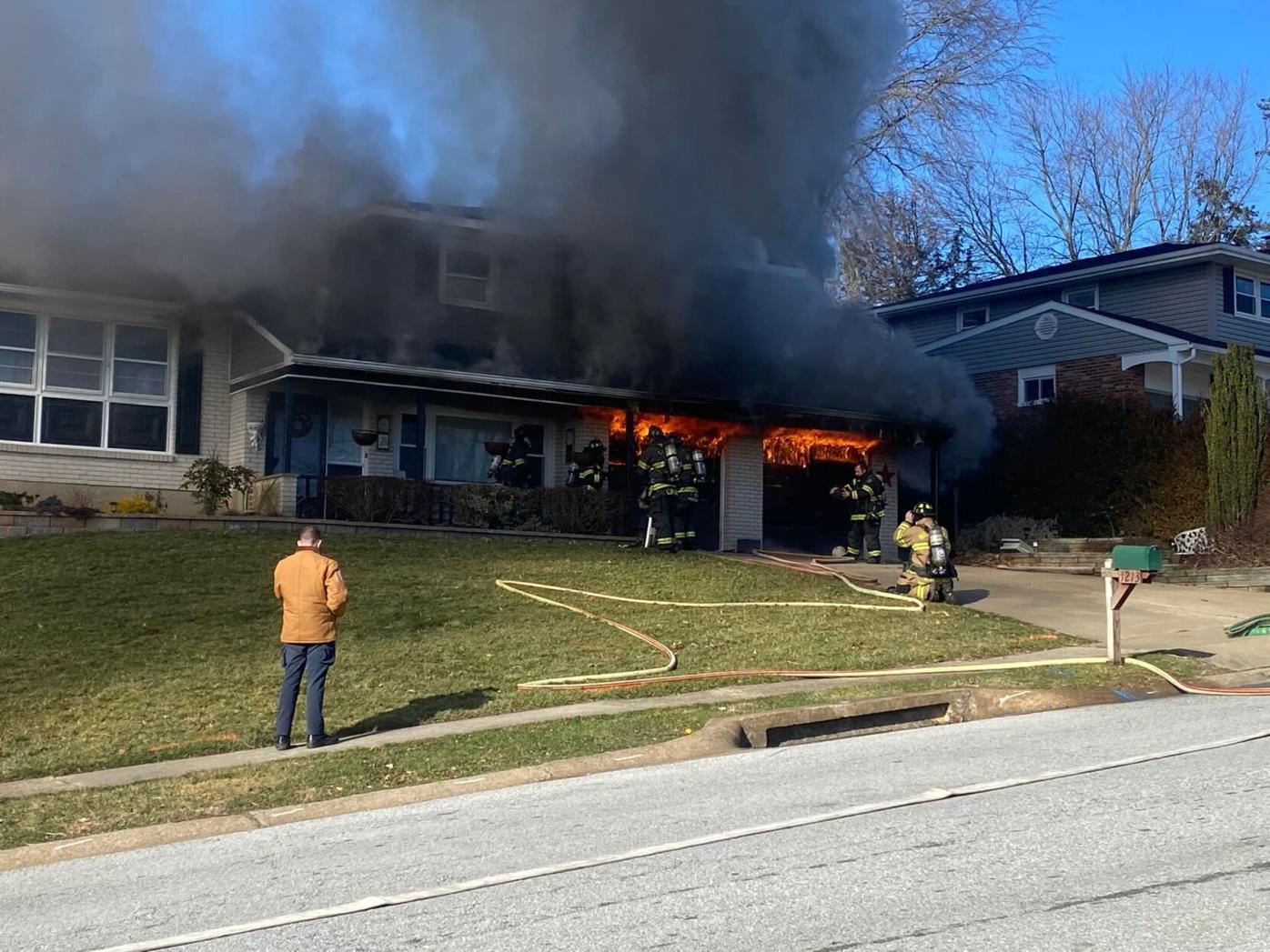 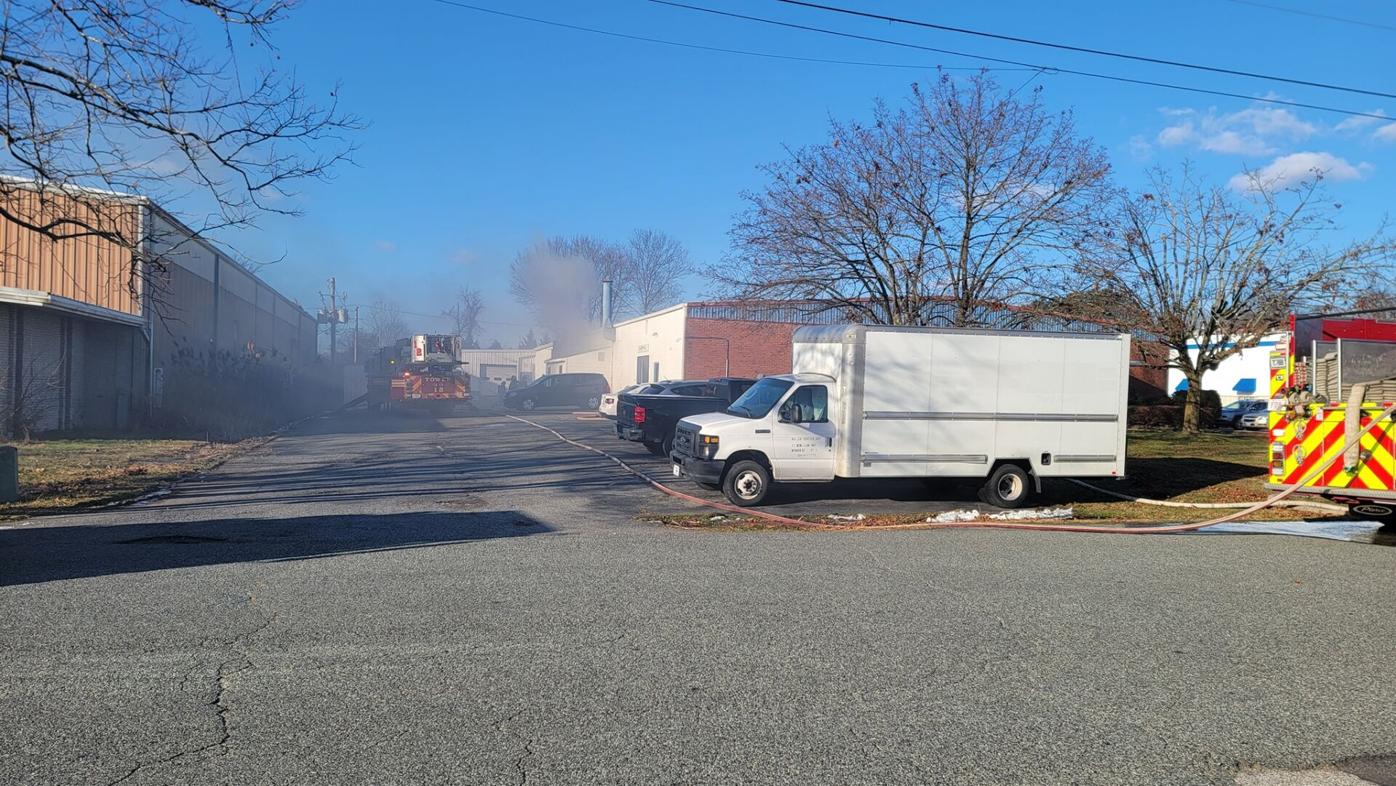 A 56-year old woman suffered serious injuries in a house fire on Tuesday afternoon January, 11, 2022, in the Arundel neighborhood.

Firefighters were called to the scene on Elderon Drive around 11 a.m., found smoke coming from the home, and the garage in flames.

The fire spread from the garage into the second floor and attic of the home before being extinguished.

The woman was treated on scene by New Castle County paramedics and was taken to Christiana Hospital in serious condition.

Members of a utility crew working down the street saw the smoke and ran up and assisted the woman in getting out.

One of the workers was taken to Christiana Hospital to get checked out.

Just a couple of hours earlier, crews from Aetna and Christiana fire companies found an active fire in a commercial building off of Route 72 in the Blue Hen Industrial Park.

No one was hurt in that incident.

The Delaware State Fire Marshal's Office is investigating both fires.