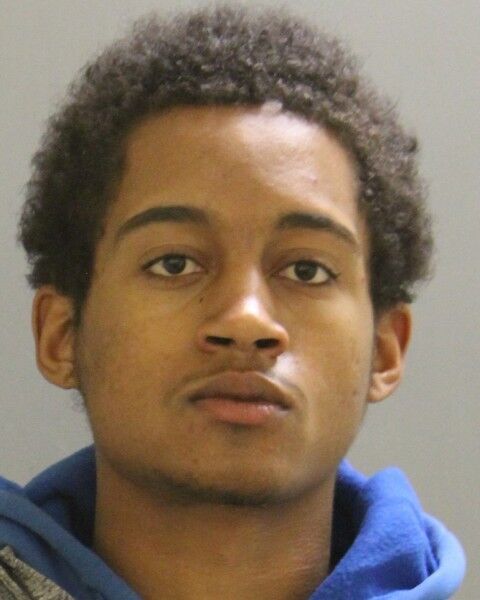 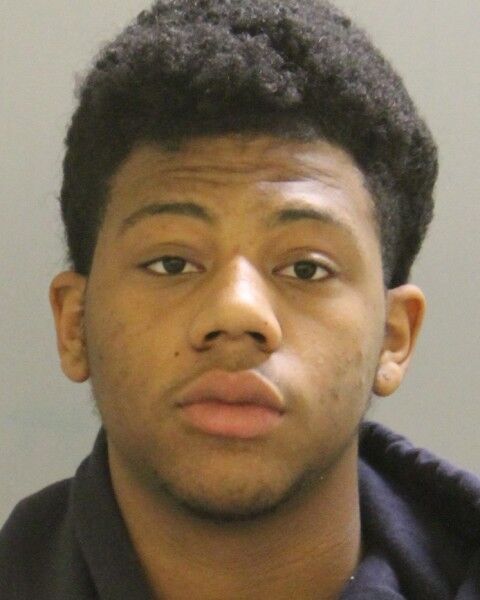 A University of Delaware student and his guest have been charged in connection to a home invasion robbery committed in the Chelsea Estates community outside Wilmington Manor Monday night, New Castle County Police said Tuesday.

Authorities said Desmond Thompson and Christopher Robinson, both 20, dove a red Jeep Wrangler to a residence along Jay Drive and knocked on the victim's door around 7:40 p.m. on January 10, 2022. When the victim answered the door, one pulled out a knife and the other a gun, forced the 21-year-old man back into his house, assaulted him, and stole multiple items from the home.

At approximately 5:30 a.m., police said they received a call for a burglary in progress at the same residence. Surveillance footage shows one of the suspects kicking the victim's front door, and both video and witnesses said they saw a red Jeep Wrangler driving away.

Police tracked the Jeep, which they said they determined was being driven by Robinson, to the unit block of Scholar Drive at the University of Delaware, where he's a student. Surveillance footage shows the pair carrying items stolen during the incident into the residence, authorities said.

Thompson was also at the residence and both were arrested by New Castle County  Special Weapons And Tactics Team and University of Delaware Police. Authorities said they also recovered illegal drugs and a handgun.

Robinson and Thompson were each charged with the felonies first-degree robbery, possession of a firearm during commission of a felony, home invasion, theft greater than $1,500, second-degree conspiracy, and a misdemeanor charge of theft under $1,500.

Thompson was committed to the custody of the Department of Correction in lieu of $151,100 cash bond.