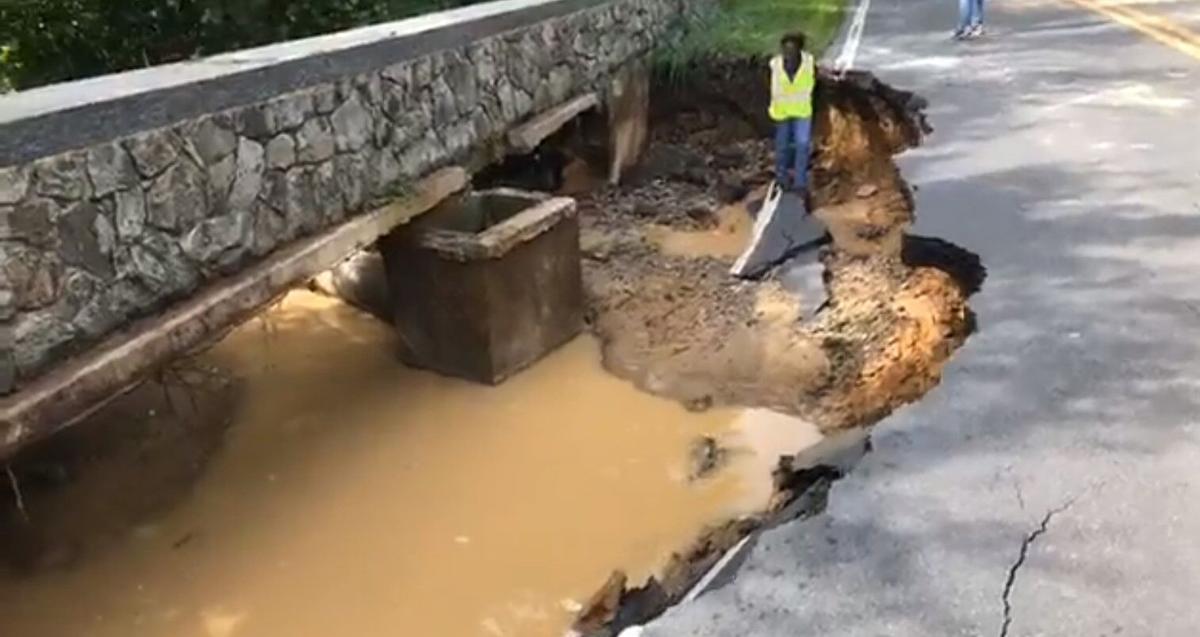 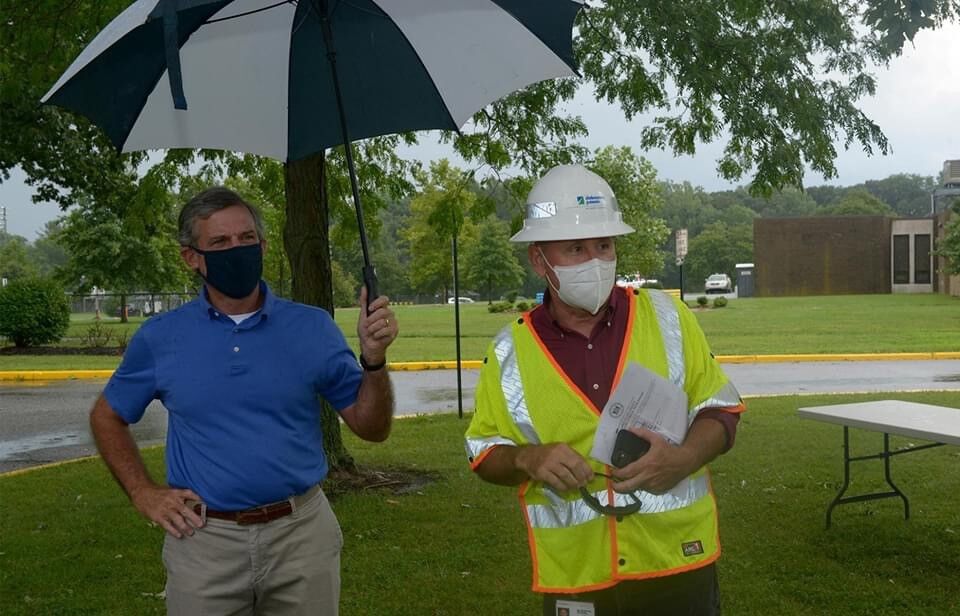 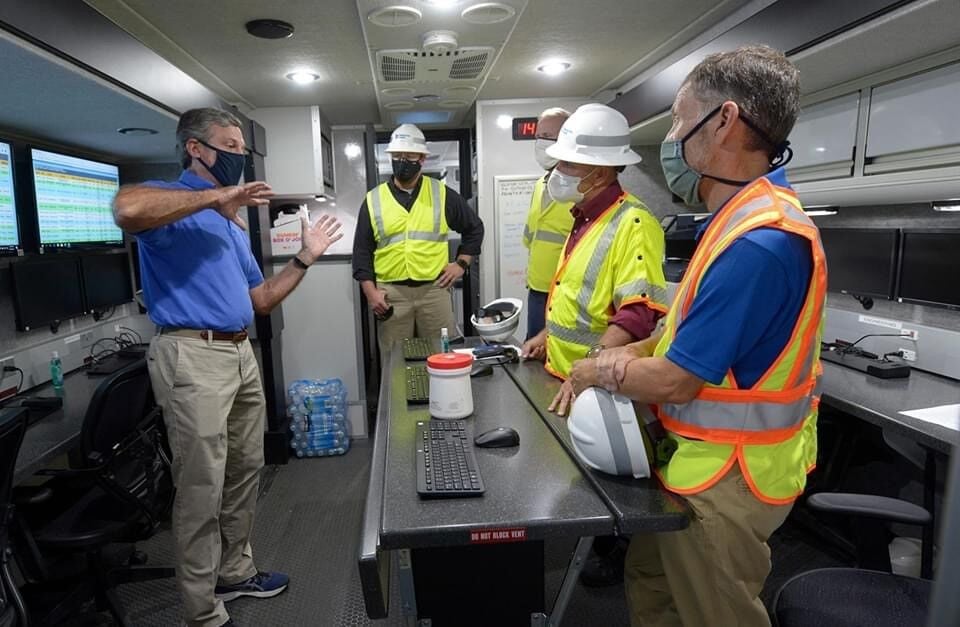 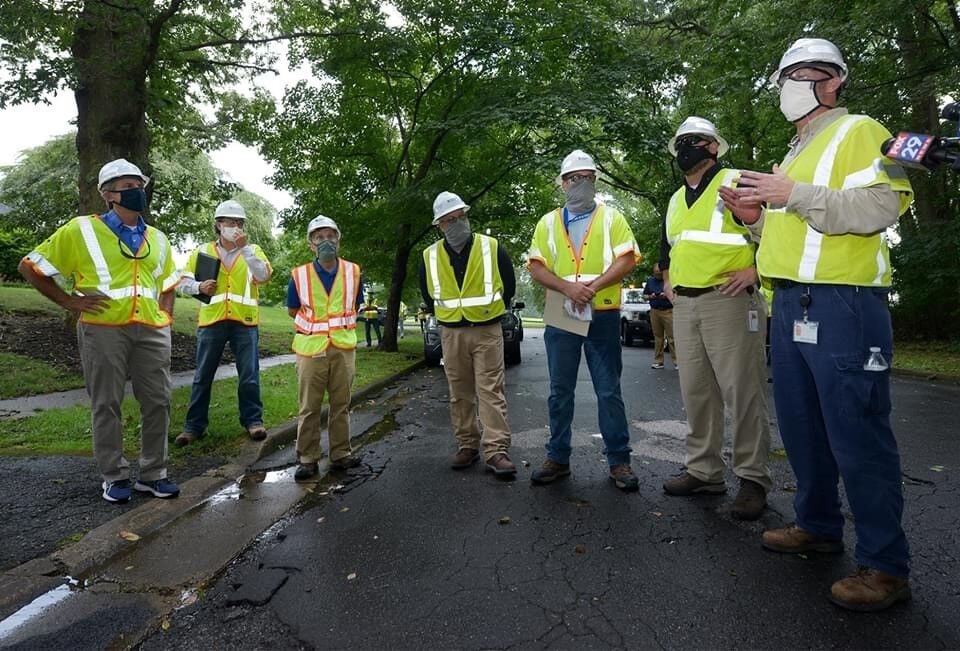 "Our constituents are calling us and saying, 'what's going on?' So we wanted to bring folks out here to show them what's actually happening."

Friday's storm snapped power poles in half, flooded roadways and turned backyards into rivers, and uprooted massive trees. Thousands of customers remain in the dark.

A major storm, that brought with it a Tornado Warning for northern New Castle County, has le…

"It's a bigger event then I think most people realize, and it was back-to-back with an event earlier in the week, which had sucked down resources," he said.

But Carney called the damage unprecedented.

"I don't think I've seen two back-to-back storms like that, with the kind of damage, tree damage in particular," he said.

Delmarva Power has been working around-the-clock rebuilding infrastructure. The utility activated its Emergency Response Organization, putting nearly  nearly 1,000 lineworkers and support personnel, along with additional back office personnel, to work through the weekend in hopes of bringing the remainder of customers who are still in the dark, back online by Monday night.

As of Monday afternoon just before 2 p.m., about 2,300 customers remained in the dark, according to Delmarva Power's outage map. Sunday night, Sarah Sellman in Greenville, was without power.

"Hopefully, by tomorrow night, they're saying, but we don't have much hope...we have cables down all around the yard," she said.

At the height of the storm, as many as 16,000 Delmarva Power customers were without power.

"I saw a few homes that got nailed, a lot of trees, power lines got ripped down, telephone poles got pulled out, stuffed like toothpicks, it was bad," said Wayne Hein, who lives in Greenville.

Meanwhile, the Delaware Department of Transportation spent the weekend trying to clear roads of downed trees and storm debris, most notably in the Brandywine Valley.

The National Weather Service has yet to determine whether Friday's damage was caused by a tornado, after saying it wanted to take a second look at the damage in the Brandywine Hundred, Wilmington, and Greenville areas late Saturday night.

Delmarva: It could take several days to restore power to all customers after Friday storm

If you're a Delmarva Power customer whose power is still out after Friday night's storm, you…