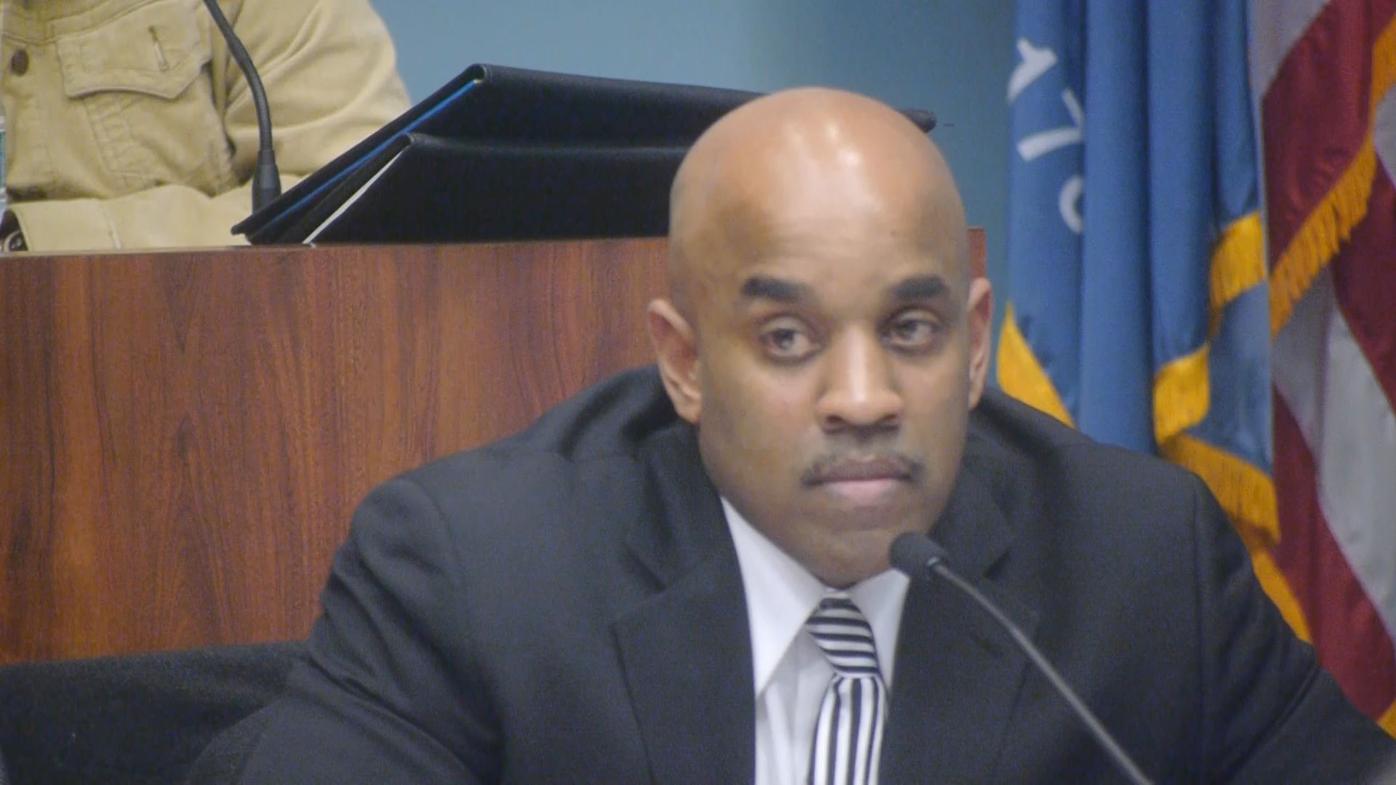 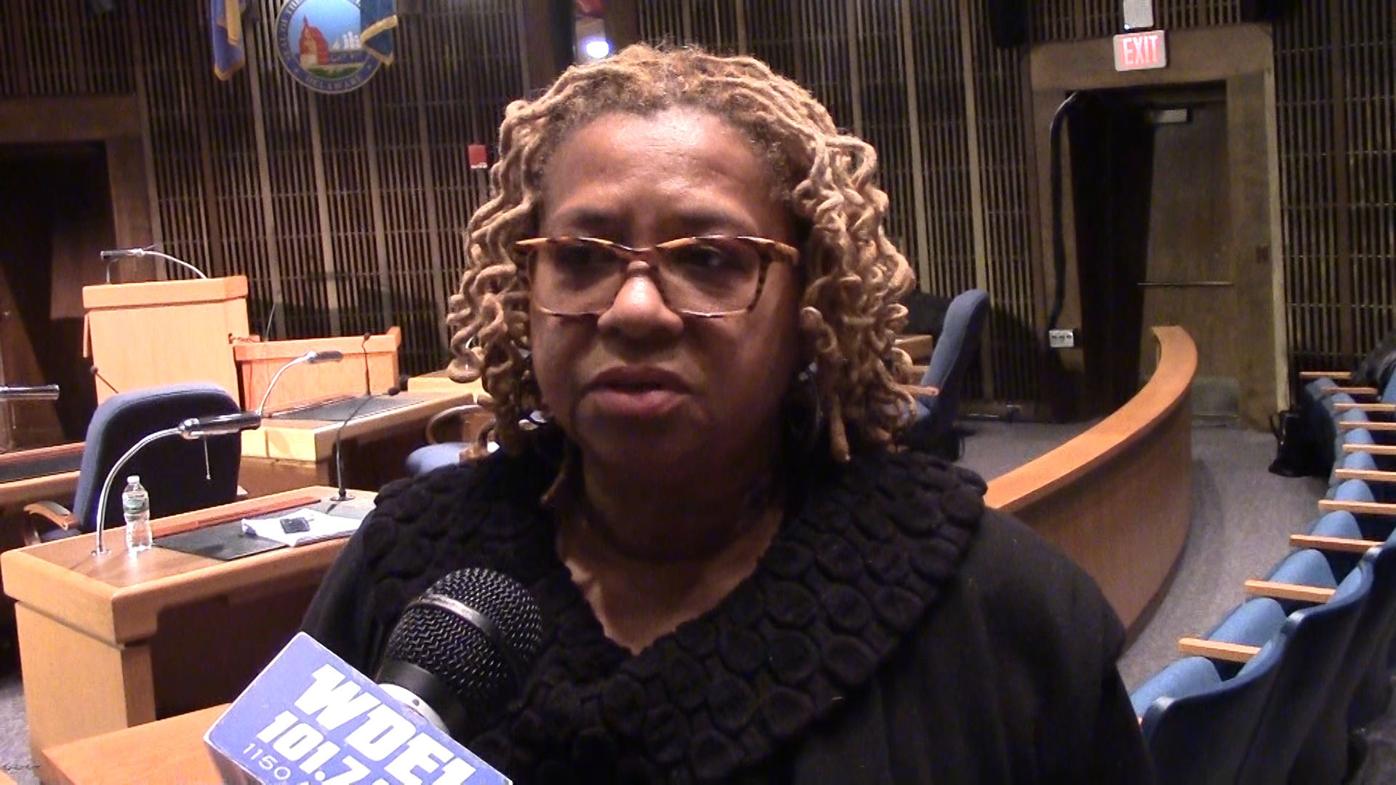 City Councilman Trippi Congo, who told WDEL he recently moved and no longer resides in his district in a recent interview with WDEL, has received an official notification that his District 2 seat is now vacant.

"It's unfortunate now that I've received that letter. I was never trying to do anything that was like sneaky or trying to undermine the system; I made an honest mistake, I never tried to hide it. I publicly told you where I lived. I wouldn't jeopardize a seat that I had for 12 years for the last six months of wanting to move out of the district--that doesn't make sense," he said.

On July 23, 2020, Congo told WDEL that he moved recently moved from the 2nd District to the 8th District; he was elected in the 2nd District and has served on council for 12 years. City code requires council persons to be residents of their district for their entire term or face forfeiture and, ultimately, the seat will be vacant.

In a letter dated July 30, 2020, obtained by WDEL, Council President Hanifa Shabazz told Congo his seat was now vacant due to his admission.

"It has come to my attention that on July 23, 2020, during an interview conducted by Amy Cherry on WDEL Radio that you admitted to failing to remain a resident of the 2nd Council District you were elected to represent in City Council, and that such had been the case for the past two weeks.

Because your failure for a time period of at least two weeks during which you resided outside of your district means that you did not possess a necessary qualification to hold your office, you have by your conduct immediately forfeited and vacated your office as a member of council," she wrote. "Therefore, this letter serves as your formal notification that, as the Charter requires, effective immediately the second District position on City Council is now vacant."

In an interview with WDEL, Shabazz said there was suspicions that Congo had moved.

"But there was no proof, but coming out of his mouth, I don't know what else you could do, because of his own personal admission," she said. "We must conduct ourselves as elected officials, upon taking the oath that we would comply with the Constitution, the city code, the city council rules, and that's one of the requirements--residency."

Congo was ordered to return all property to the city by August 1, 2020.

"I understand it, and I'm totally owning up to it. I'm not trying to make an excuse, but it was an honest mistake...hopefully, the public will understand that...I wouldn't put my reputation in jeopardy for trying to do something that could be seen as underhanded, that's just not who I am. It was totally my fault," he told WDEL Thursday night. "They can judge, they can say that I should have known--and I absolutely should have known--but at the end of the day, they need to know that I'm not a liar, and I wasn't trying to be deceitful."

It's unclear what mechanism Congo may have, if any, under city code to the fight his removal. But he plans to try.

"I don't even know that process, but absolutely," he said.

In 2019, former Councilman Bob Williams resigned his seat in the 7th District when he moved.

Shabazz was also uncertain of any allowance in the code to challenge the forfeiture.

Before the letter was sent, Congo previously told WDEL that while he was unaware of his city code violation, and that he had no plans to vacate his seat in District 2. He noted he'd simply move back to the district and live in apartments above the funeral home that he and his family operates. He stands by those statements.

"I could move back, like, right now. I could move back tonight, tomorrow, so it was never my intention to be misleading to anyone," he said. "I shouldn't be given a pass, but I do have the ability to move back...it doesn't make sense to have a vacant seat for six months...if it had crossed my mind, I would've have done it because it just didn't make sense for me to jeopardize everything to live somewhere for the last six months of my term."

"Even when I went to go file, I asked them--do I put my address where I am now? She said, 'No, put the address where you're registered," and I'm registered at 2317 [North Market Street] -- that's why I put that address."

That address belongs to the family funeral home.

"Even if I don't get back on council, I completely understand, but I'm still going to run for president."

Congo admits to moving out of his district, says he won't vacate Wilmington District 2 seat, he'll just 'move back'

Councilman Trippi Congo admitted to WDEL, in an interview about his run for council presiden…

Trippi Congo has requested a hearing to determine whether he is eligible to serve as City Councilman in Wilmington's Second District.

After a contentious debate, Wilmington City Council split a 6-6 vote, and did not pass a resolution to authorize an independent investigation …

A number of new faces are joining Wilmington City Council, which for the first time has nine women on the governing body.

Wilmington City Councilwoman-elect Shané Darby's swearing in ceremony was canceled this morning, according to an announcement from the city, s…

There was a lot of news in 2020. But from COVID-19, to the election, to social justice movement and the rise of a white supremacy backlash, ne…

This Hard News entry exposes a longtime Wilmington City Councilman who admitted to living outside his district in a WDEL interview.