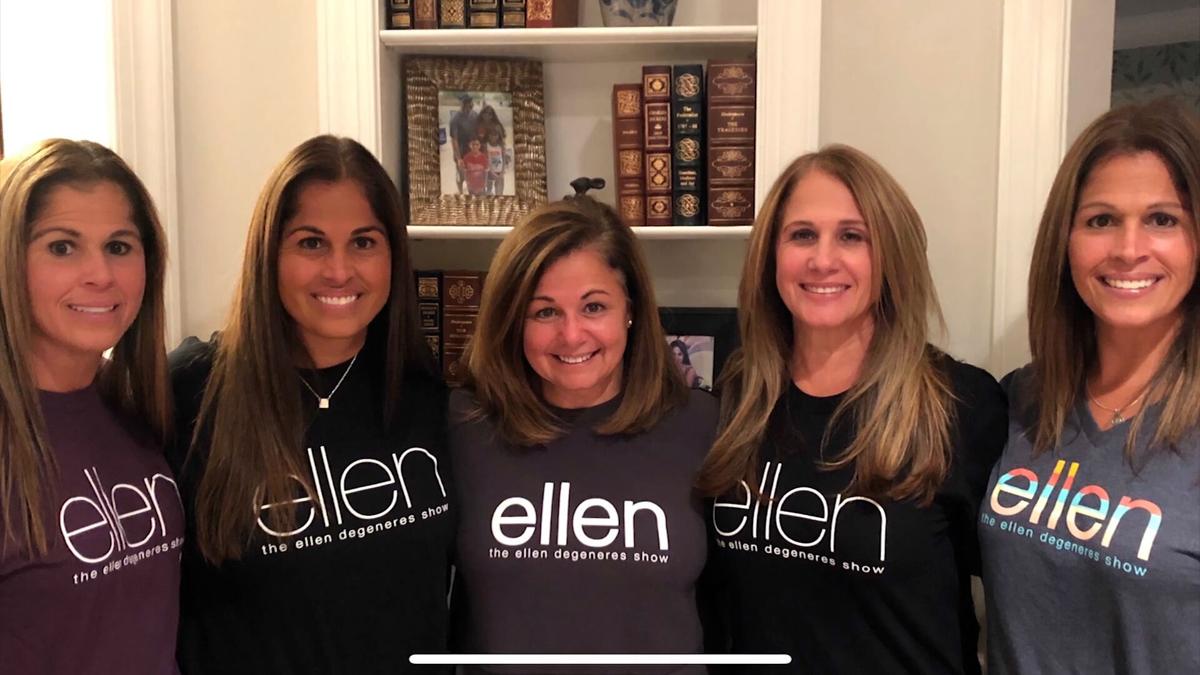 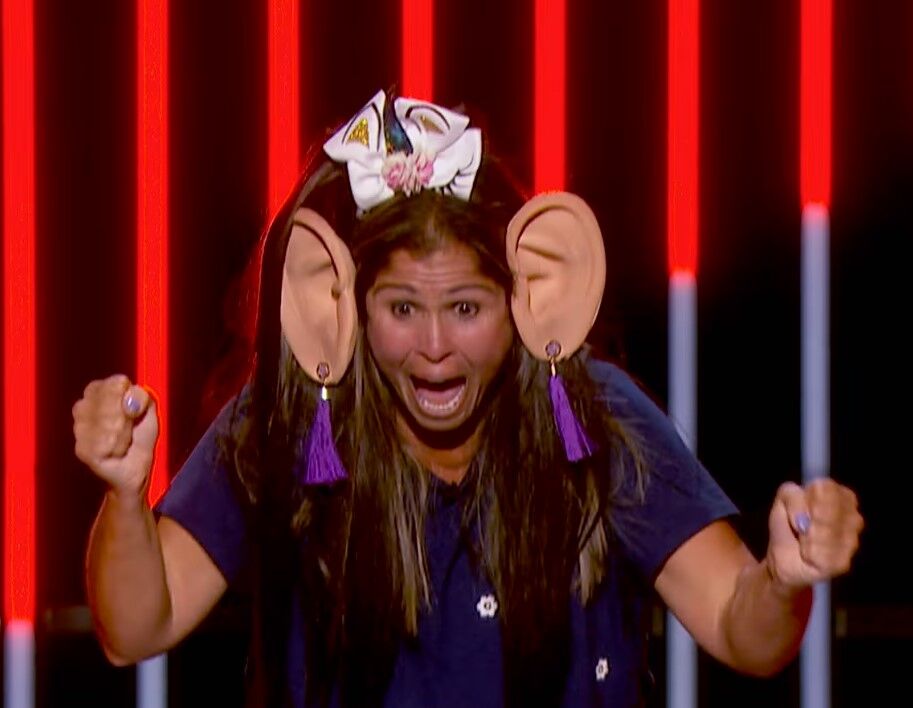 The five Conomon sisters, who are native Delawareans, flew to Los Angeles in August to tape the program segment, but could not reveal how they did until Monday night when the show aired on NBC Channel 10.

The five sisters won their round in a game called 'Say What?' in which they wore noise cancelling 'ears.'

Judy, one of the identical Conomon triplets, then represented the sisters in the final round called 'Know or Go.'

"It was exhilarating! It was so exciting. It's just unbelievable!"

She ended up winning $75,000 to split with her siblings, falling one question short of the grand prize.

Becky, who is a little older than the triplets, made it clear it wasn't all about the cash.

"It was the most amazing experience to begin with, but to do it with my sisters made it even more special."

"We love our family, we love spending time together. It's all about family. The money was the cherry on top."

The show also featured a contestant named Tameka from Middletown, however she did not advance out of her first round game.