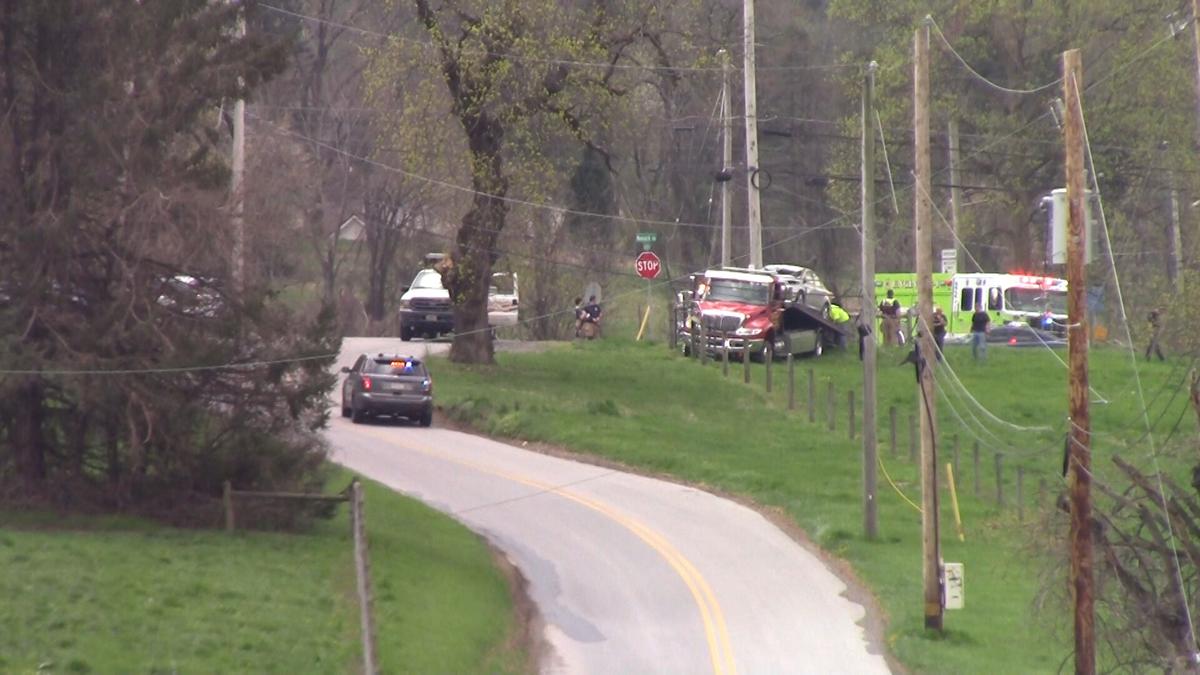 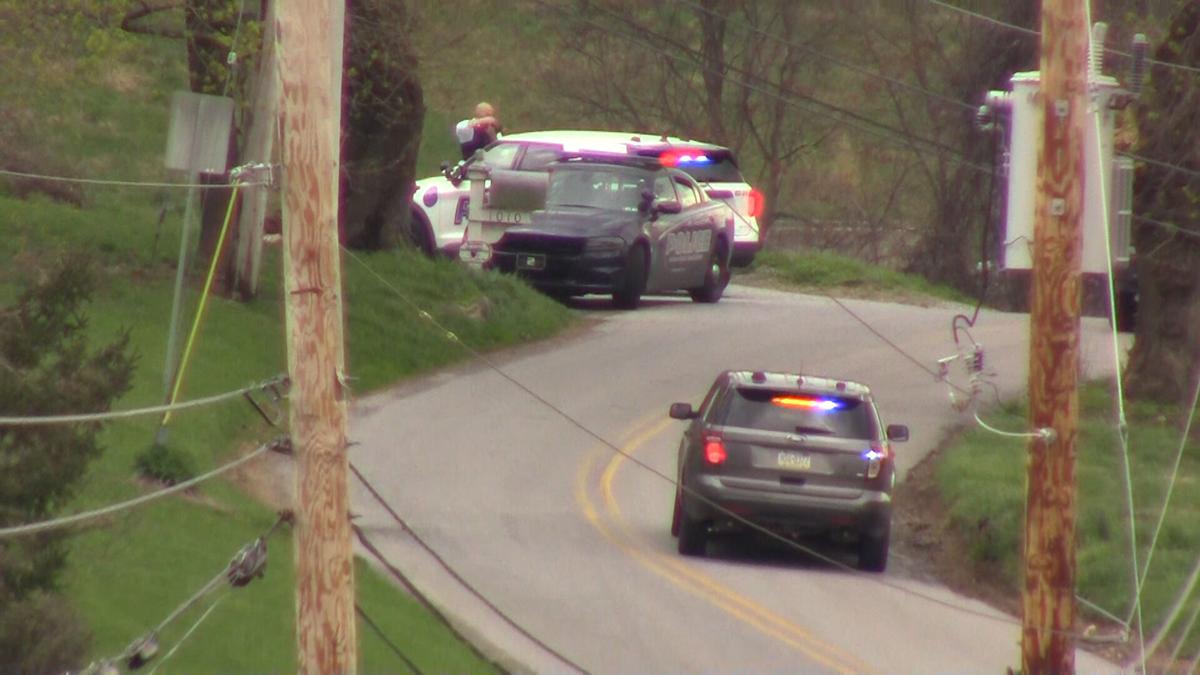 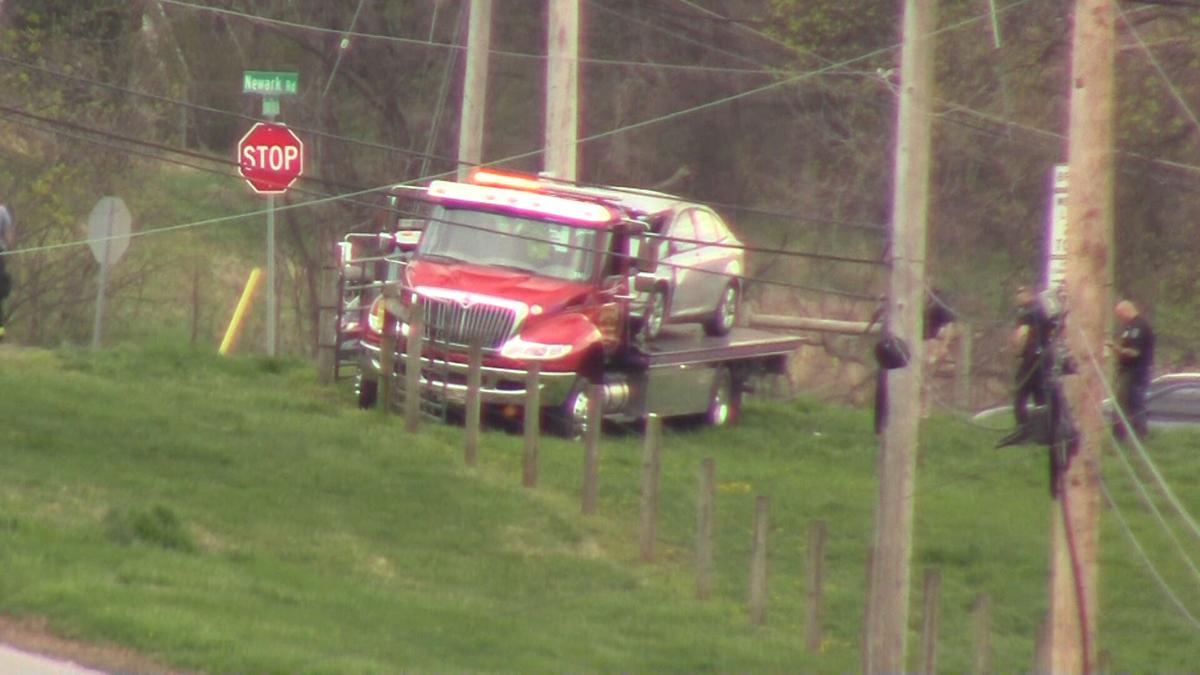 Two young men are in custody after a police pursuit that originated in Delaware ended with a crash in New Garden Township, Pennsylvania, Thursday afternoon, April 15, 2021.

Kennett Square police said 18-year old Christian Sanchez-Franco, and 17-year old Ivan Castano-Casteneda, were wanted in connection with a shooting on April 10, 2021, in the 400 block of Birch Street.

Delaware State Police said they were contacted by Kennett authorities to assist in apprehending the suspects who were in Delaware.

The suspects were seen leaving a motel in Newark, and when troopers attempted a traffic stop, the suspect vehicle took off.

The pursuit went into Pennsylvania on Newark Road where a crash occurred involving another vehicle at the intersection with Broad Run Road.

The suspects were not injured and were taken into custody.

A woman driving the other vehicle was taken to the hospital with minor injuries.

Kennett Police said the two were wanted on three counts of aggravated assault for firing five rounds at a house occupied by three people.

No one was hurt in that incident.