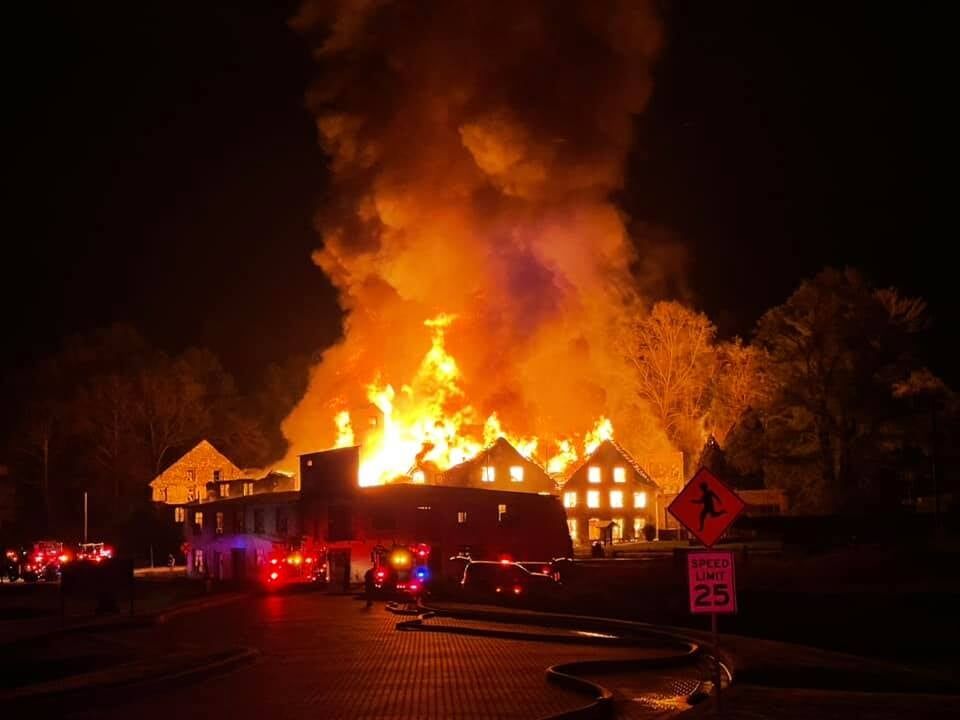 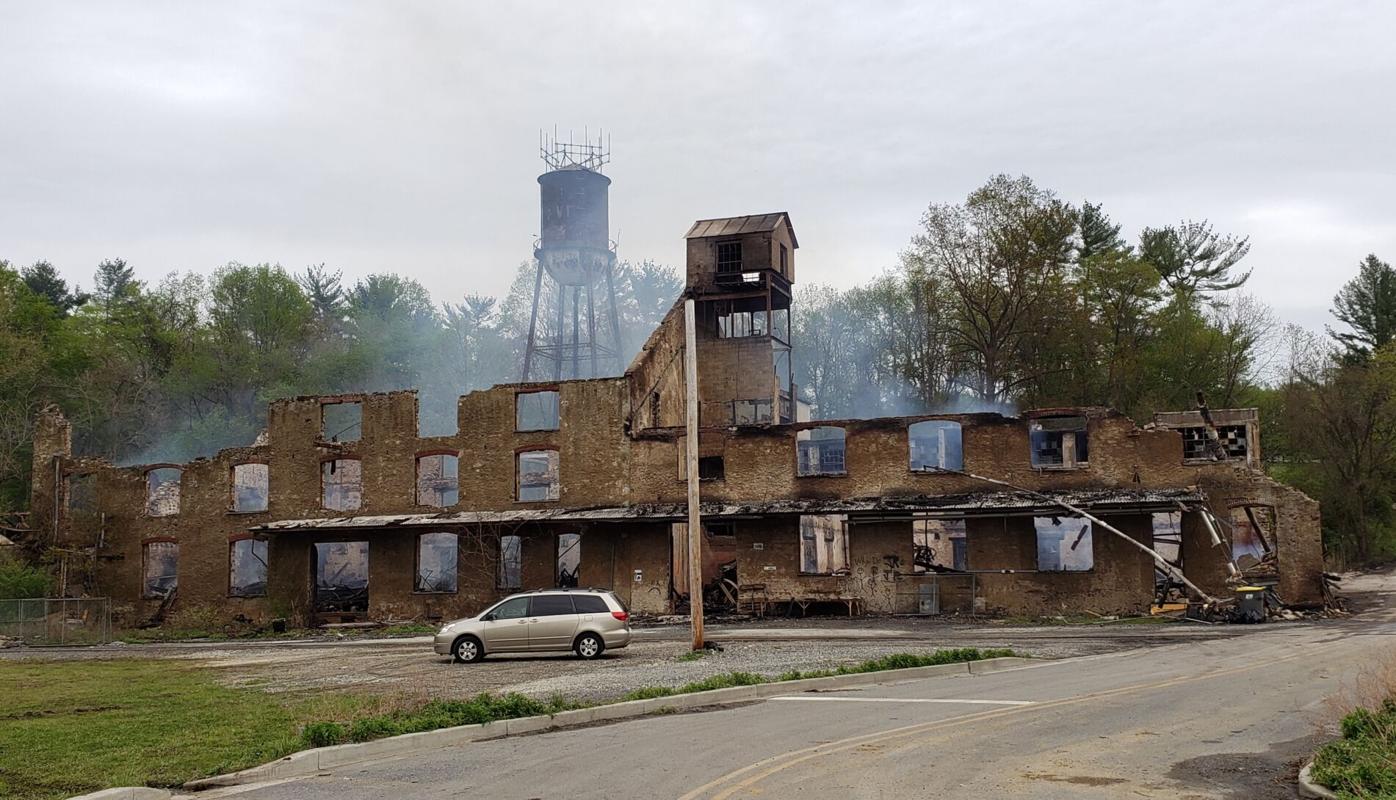 A two-alarm fire that tore through a vacant building at the former National Vulcanized Fiber site on Yorklyn Road in Hockessin has been declared arson by the Delaware State Fire Marshal's Office.

The fire was reported shortly after 3 a.m. on Thursday, April 29, 2021, and when first units arrived at the scene there was already a heavy fire load throughout the structure.

A second alarm was sounded bringing fire apparatus from more than a dozen fire companies in New Castle and Chester counties.

Crews were hampered by access to the structure and water pressure issues, and were on scene for more than seven hours dousing hot spots.

One building was completely destroyed. Damage is estimated at $250,000.

Anyone with information regarding this incident are encouraged to contact Delaware Crime Stoppers at 1.800.TIP.3333 or the New Castle Division of the State Fire Marshal at 302.323.5375.