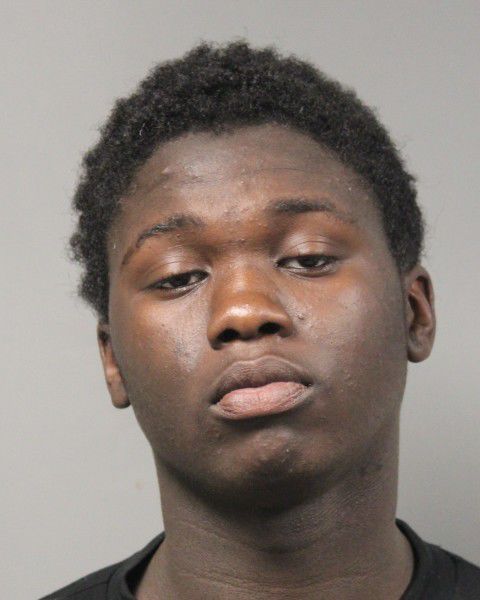 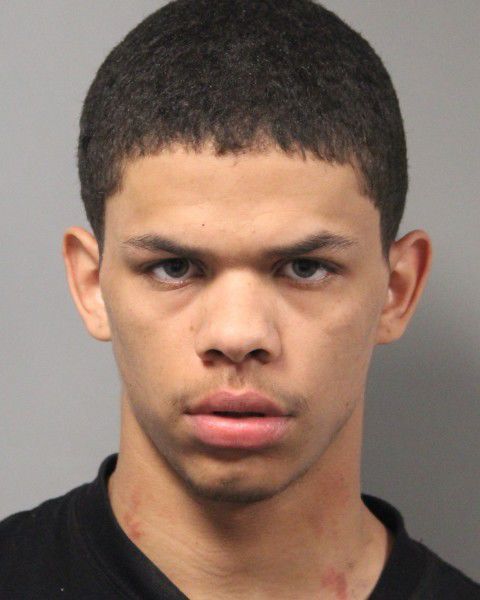 A man and a juvenile have been charged with first-degree murder in connection to a shooting death in Dover Monday night.

According to Dover Police, 18-year-old Raiquan Fisher and 15-year-old Harry Charles shot 31-year-old Mykal Dempster, of Dover, to death while he was seated inside a vehicle in the 300 block of Kesselring Avenue around 6:55 p.m. on June 1, 2020.

Authorities said a home was also struck by gunfire.

After receiving descriptions, images, and other information from witnesses in the neighborhood, police said they established a perimeter and, with assistance from the Delaware State Police Aviation Unit, located both suspects by 8:05 p.m. Each suspect had a handgun in their possession, police said.