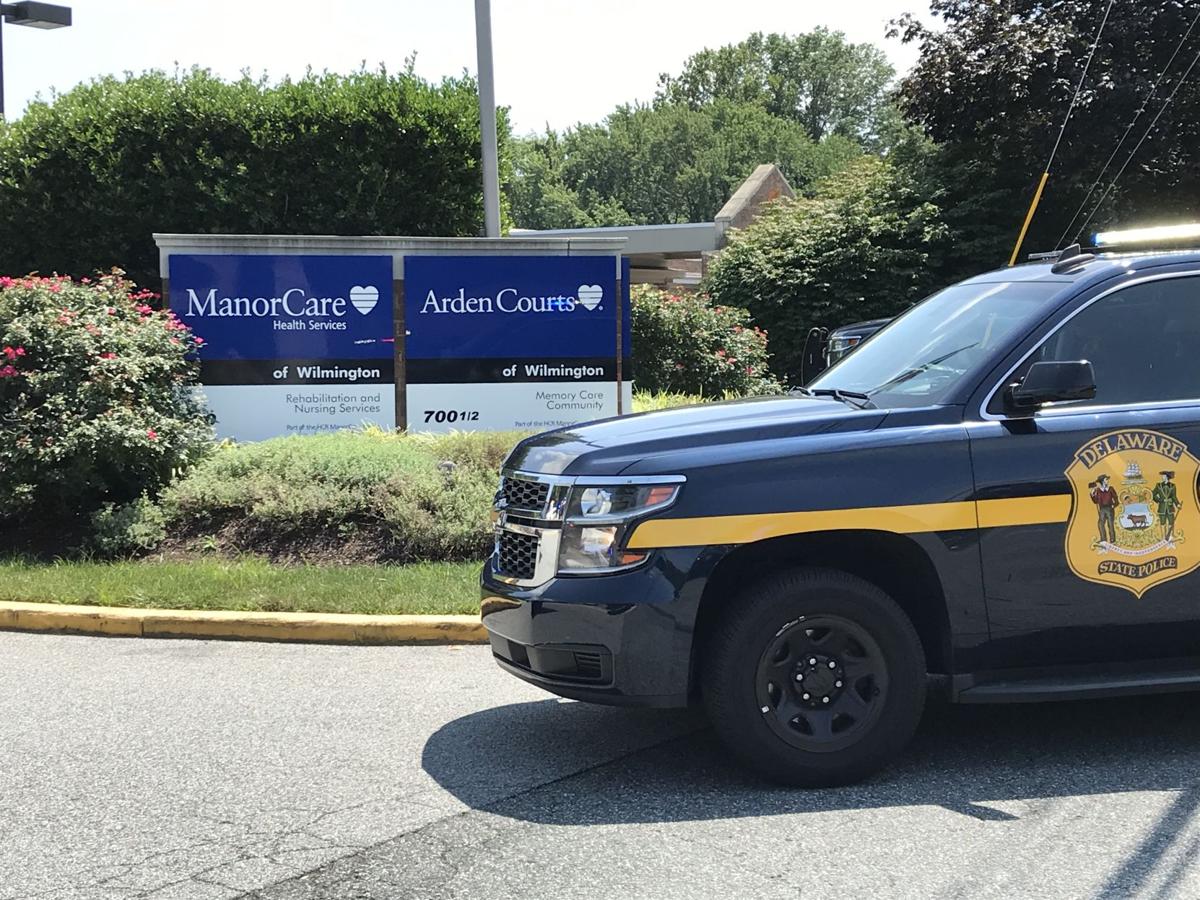 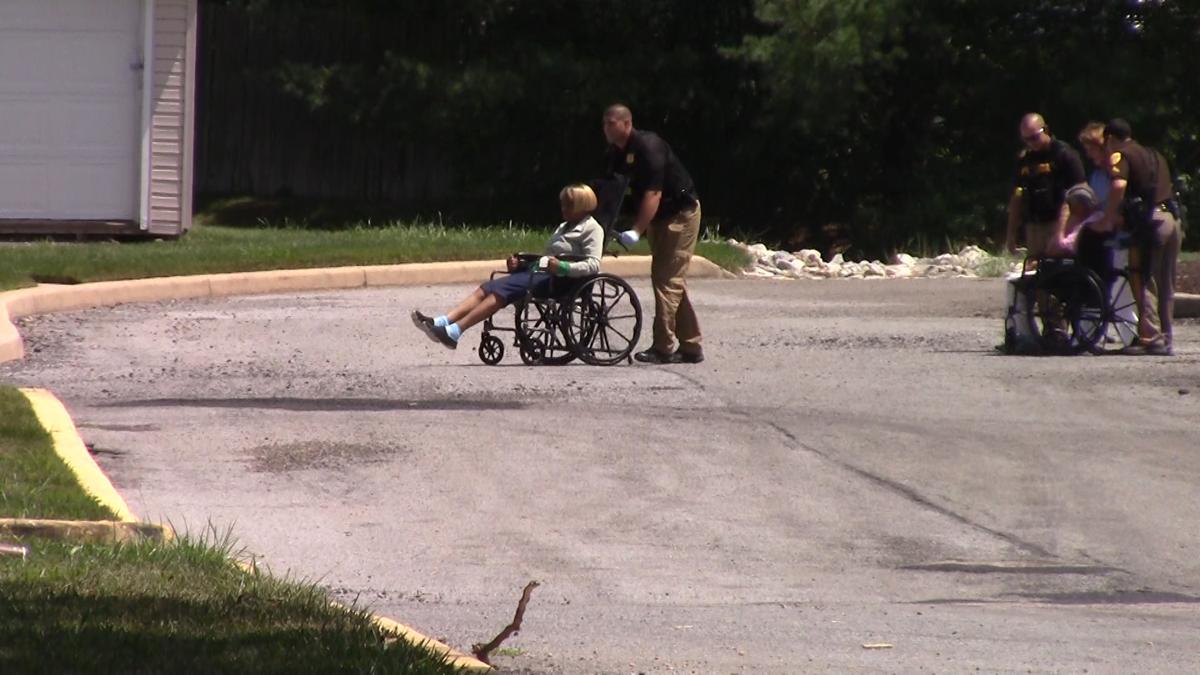 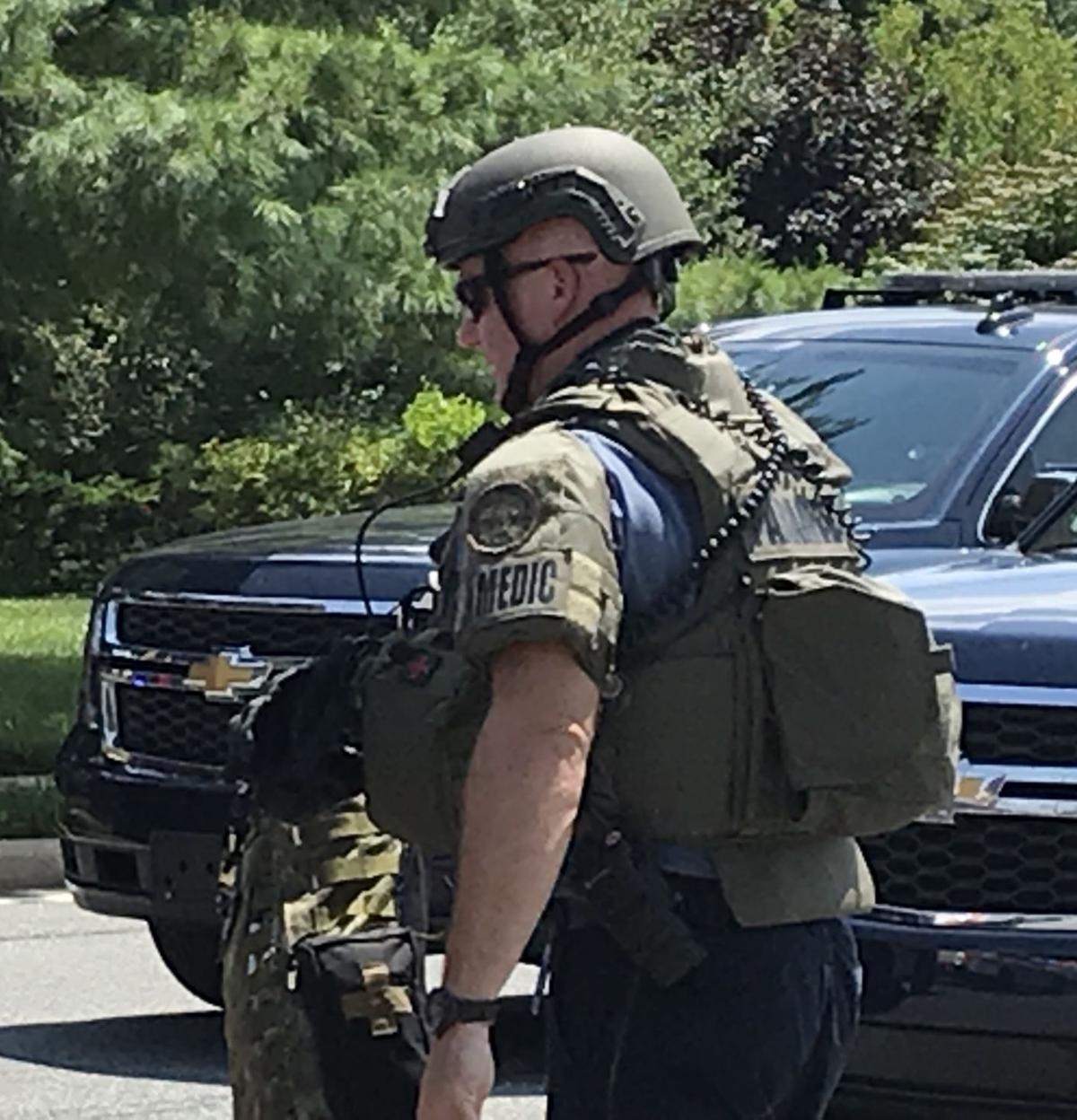 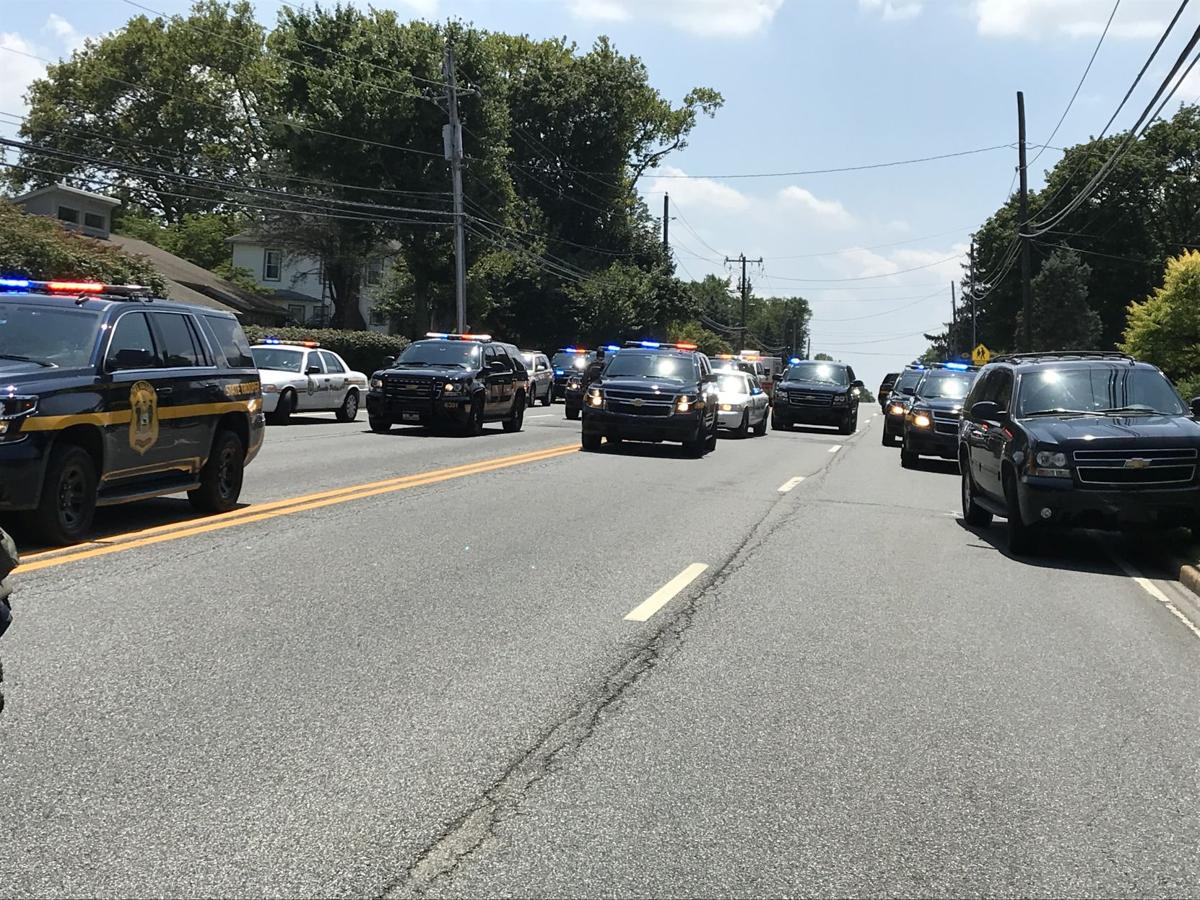 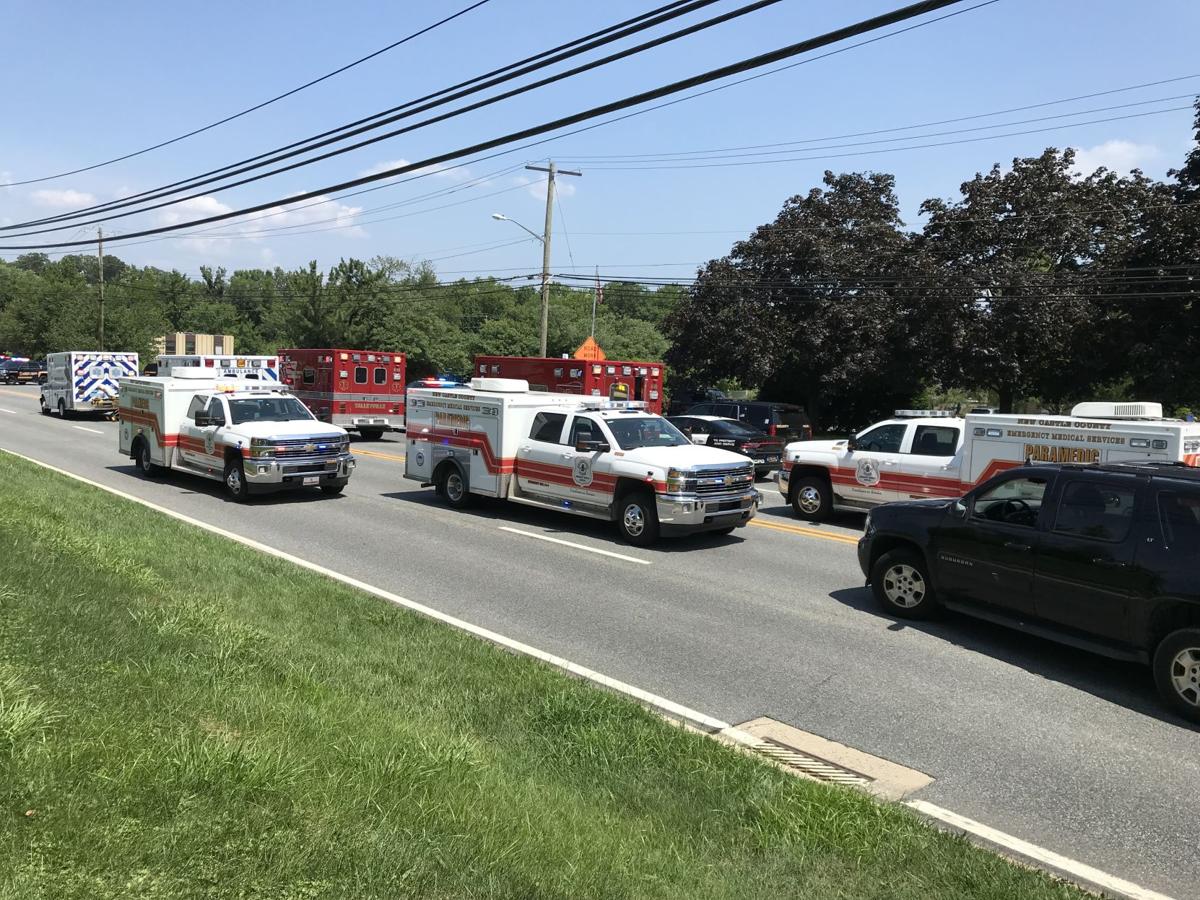 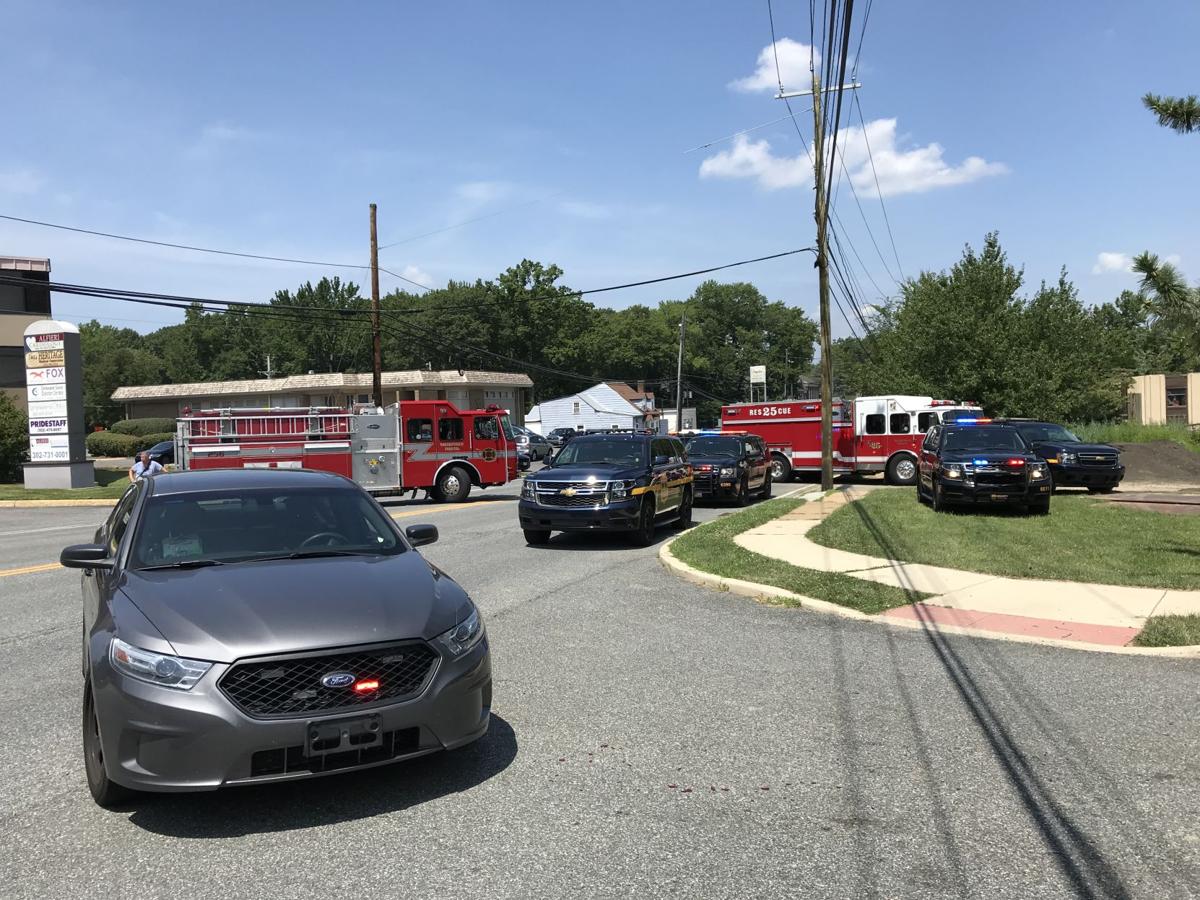 Sources told WDEL that the shooting was confined to the two victims and may have been a murder/suicide.

Delaware State Police say the victims were a 79-year-old woman and an 82-year-old man. The woman was a resident of ManorCare at 700 Foulk Road.

Dozens of police officers from several agencies descended upon the ManorCare facility shortly after 1 p.m. for reports of a possible active shooter situation.

Coming in behind the police were a fleet of New Castle County paramedic units and Talleyville ambulances and fire apparatus.

Police officers and EMS personnel assisted residents and staff outside, eventually escorting many in wheelchairs to Arden Courts, a neighboring assisted living facility, to get them out of the heat.

Police said a handgun was recovered at the scene. The victims' identities have not been released.

These are the previous week's top stories, and your chance to catch up on the most popular news being discussed around the proverbial water cooler.

Downey Jr. talks to the animals in 'Dolittle'