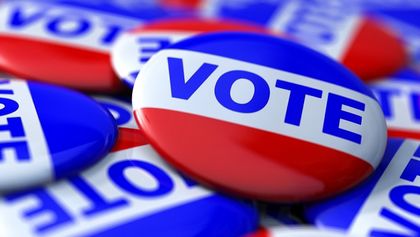 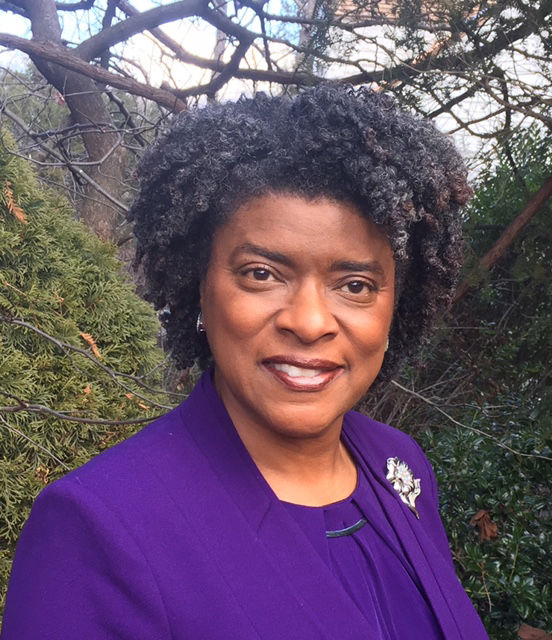 Velda Jones-Potter has withdrawn from the Wilmington city treasurer's race, where she was the incumbent, to run for mayor on July 17, 2020 -- the final day to to file for public office in Delaware.

Jones-Potter is running as a Democrat against rival incumbent Mayor Mike Purzycki. The two had been engaged in a costly lawsuit over city finances and the scope of her role as treasurer.

Former city councilman Justen Wright also filed to run for the office earlier in the week. Purzycki only filed his re-election bid only recently on July 9, 2020.

On deadline day, Councilman Trippi Congo filed for the office, giving up his at-large seat. Ex-longtime state Senator Bobby Marshall, who's also unsuccessfully ran for mayor in the past, filed for the seat on July 14, 2020, and reportedly withdrew Friday though the Delaware Department of Elections website has yet to show his withdrawal.

Rysheema Dixon, who announced her candidacy for council president in January, also withdrew from the race and instead filed to run for a second term to her at large seat on council.

"I am deeply troubled and dismayed by the undemocratic actions taken today by some of our city’s so-called leaders abusing a loophole in our law that needs to be closed," said Dixon on Facebook. When it became clear what was transpiring, rather than be an unwitting party, I chose to remove my name from consideration for Council President and return to run for my current seat as an At-Large member of City Council. I remain concerned with the direction of city council, but the actions taken today were not made with Wilmingtonians’ best interests at heart."

That leaves Congo to square off with incumbent Hanifa Shabazz.

John Carney is facing a challenge in the Democratic primary from David Lamar Williams, Jr.

Here's a list of candidates who are unopposed in the primary and will run in the General Election on November 3.

Longtime Wilmington City Councilman Trippi Congo has thrown his hat into the ring to be Wilmington's next city council president.