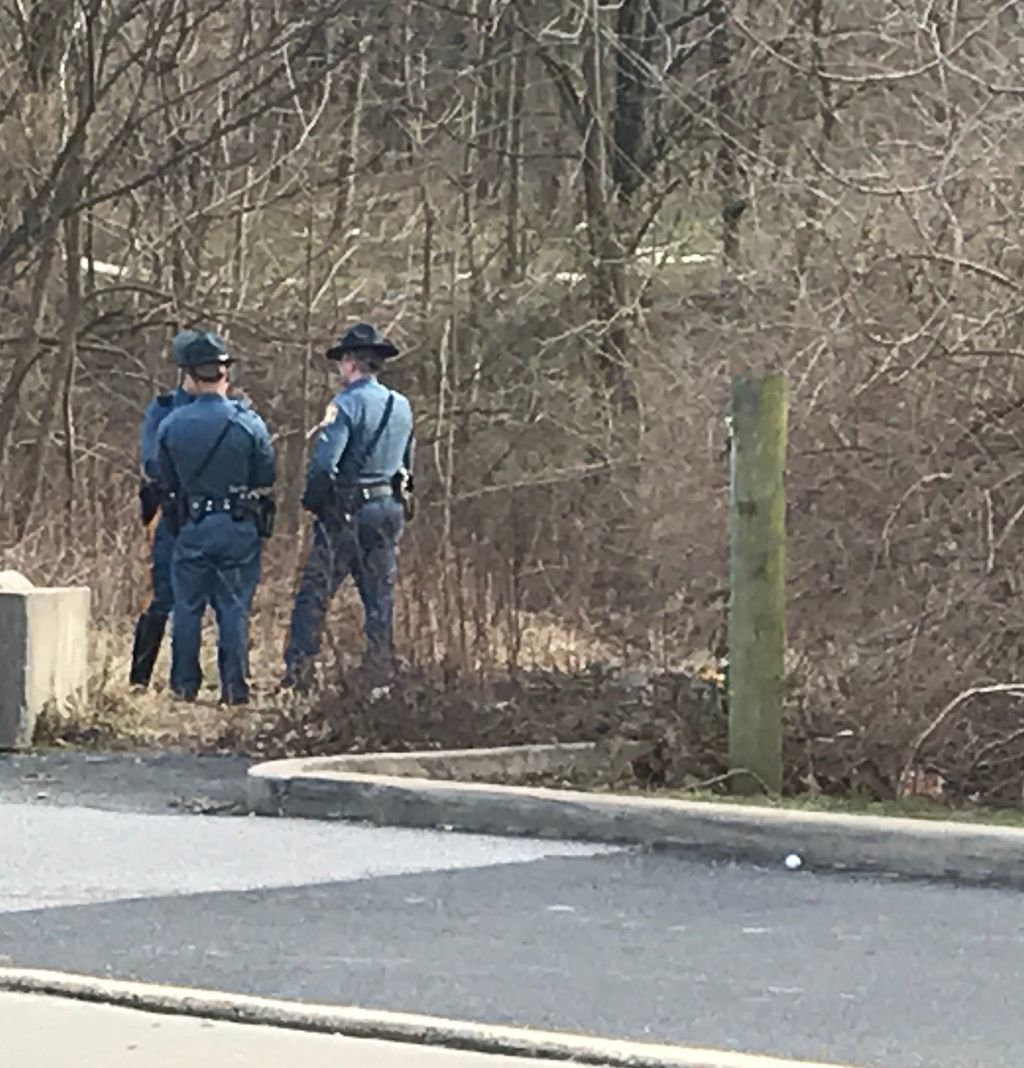 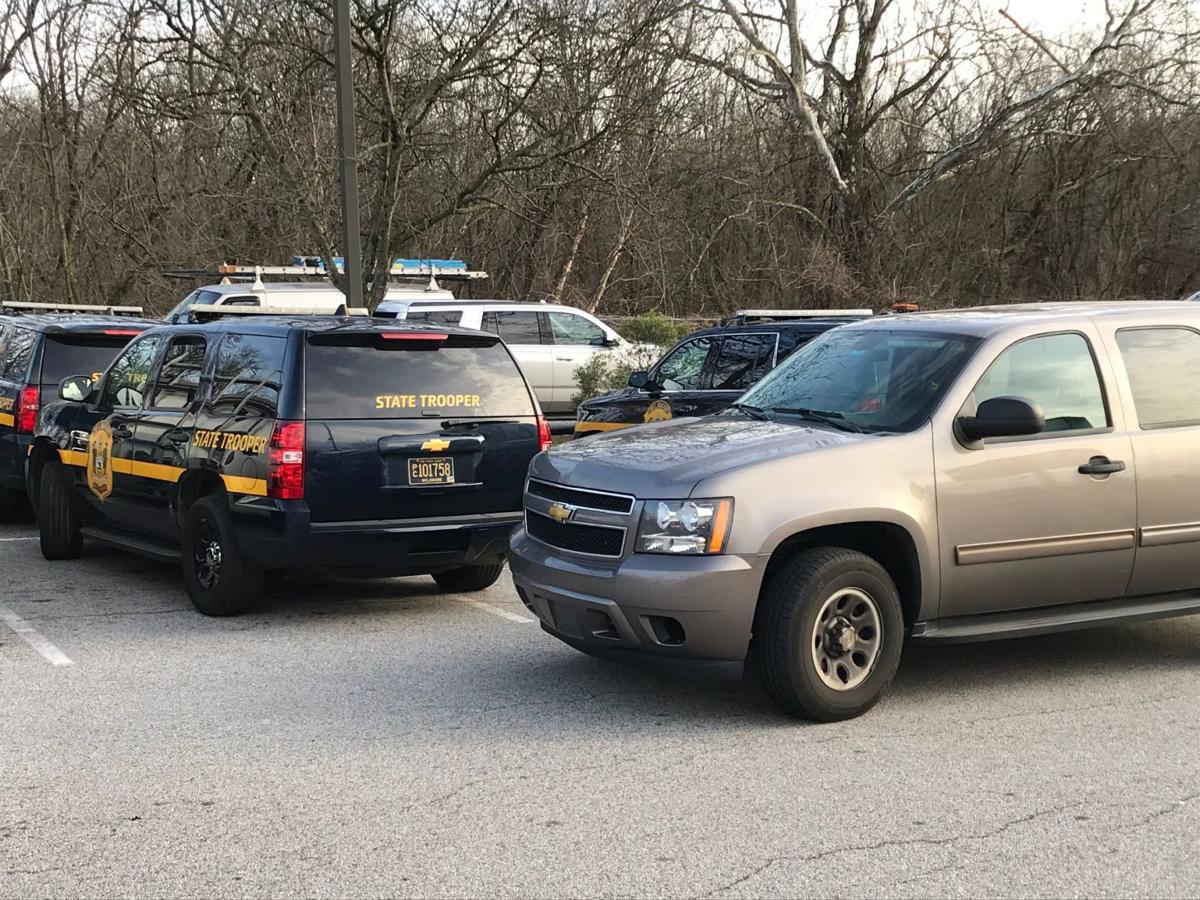 Four adults were found dead inside a tent in a wooded area in Stanton Tuesday afternoon, according to Delaware State Police.

The victims were identified as 62-year-old Joseph Messick and 36-year-old Sydney Messick, who were uncle and nephew, respectively, along with 36-year-old Avelina Demato and 33-year-old Timothy Cunningham.

According to authorities, the individuals were discovered along the 500 block of Main Street near Telegraph Road around 3:05 p.m. on February 18, 2020. Authorities noted that, while an investigation continues, they do not currently suspect foul play.

A propane heater was discovered in the tent, but authorities wouldn't speculate on its involvement in the fatalities. An autopsy will be performed to determine the cause and manner of death.

UPDATE | Fire at tent encampment in Stanton where 4 died

Why the peak is coming after weeks of social distancing

Acosta to Trump: Who dropped the ball on pandemic preparation?