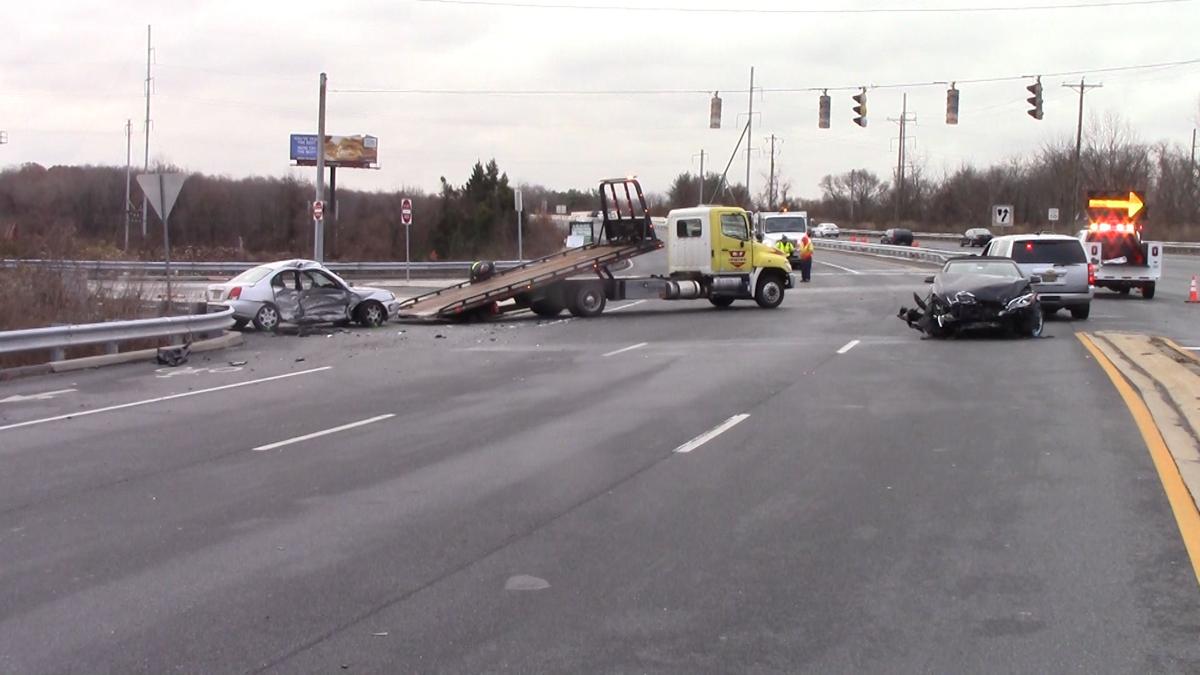 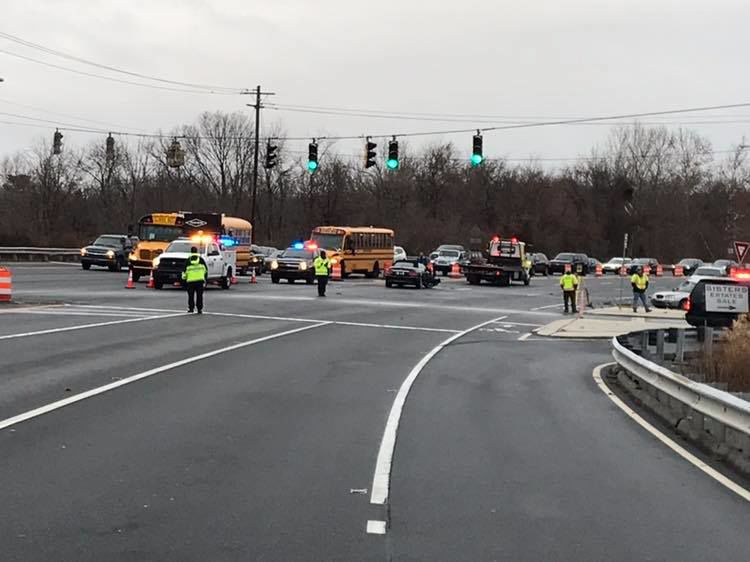 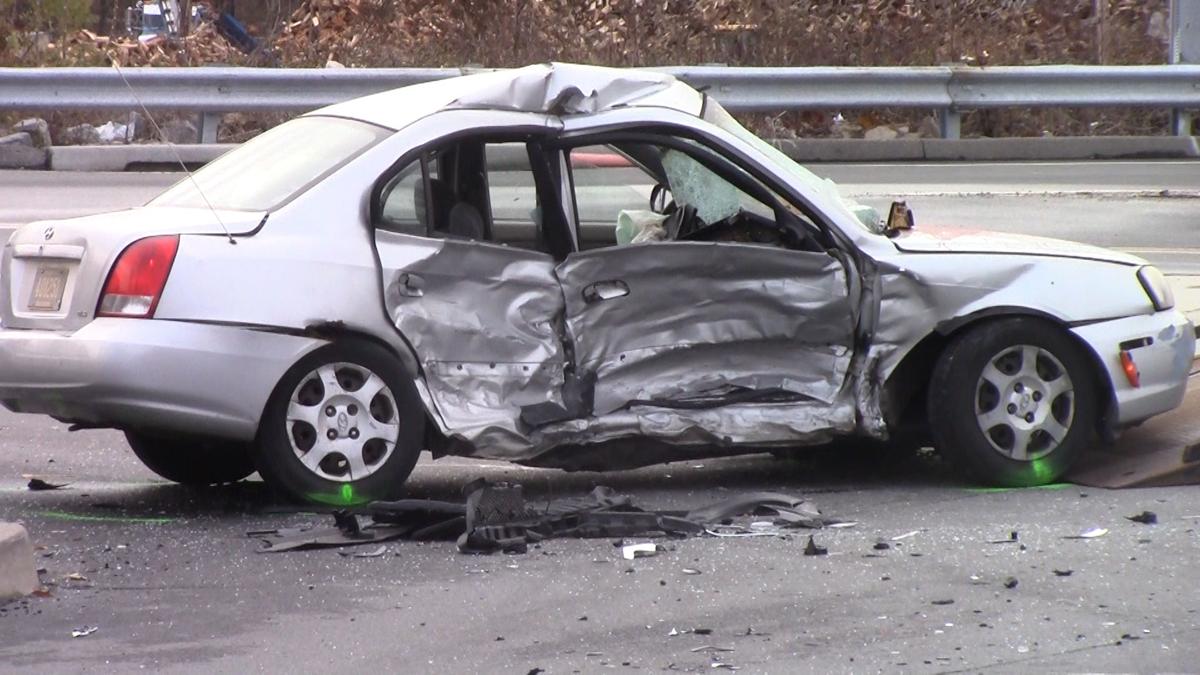 A Wilmington man was killed and a woman from Bear was injured following a two-vehicle broadside crash in Stanton.

It happened Monday, December 2, 2019, just before 6 a.m. on northbound Route 7,  at the northernmost intersection with Stanton-Christiana Road.

Delaware State Police said a 23-year-old Wilmington man operating a Hyundai Elantra tried turning onto Old Route 7, directly in front of a Mercedes E350 being operated by a 63-year-old woman from Bear.

The man wasn't wearing his seat belt and was pronounced dead at the scene, police said. His identity is being withheld pending notification of next of kin. The woman was wearing a seat belt and was transported to Christiana Hospital with minor injuries. Police said neither speed nor impairment were being considered factors on her behalf in the crash.

The Delaware State Police Collision Reconstruction Unit is investigating the crash, which shuttered the roadway for four hours.

Stay with WDEL for updates.

A 23-year-old Wilmington man killed in a Stanton crash was identified by Delaware State Police Tuesday.