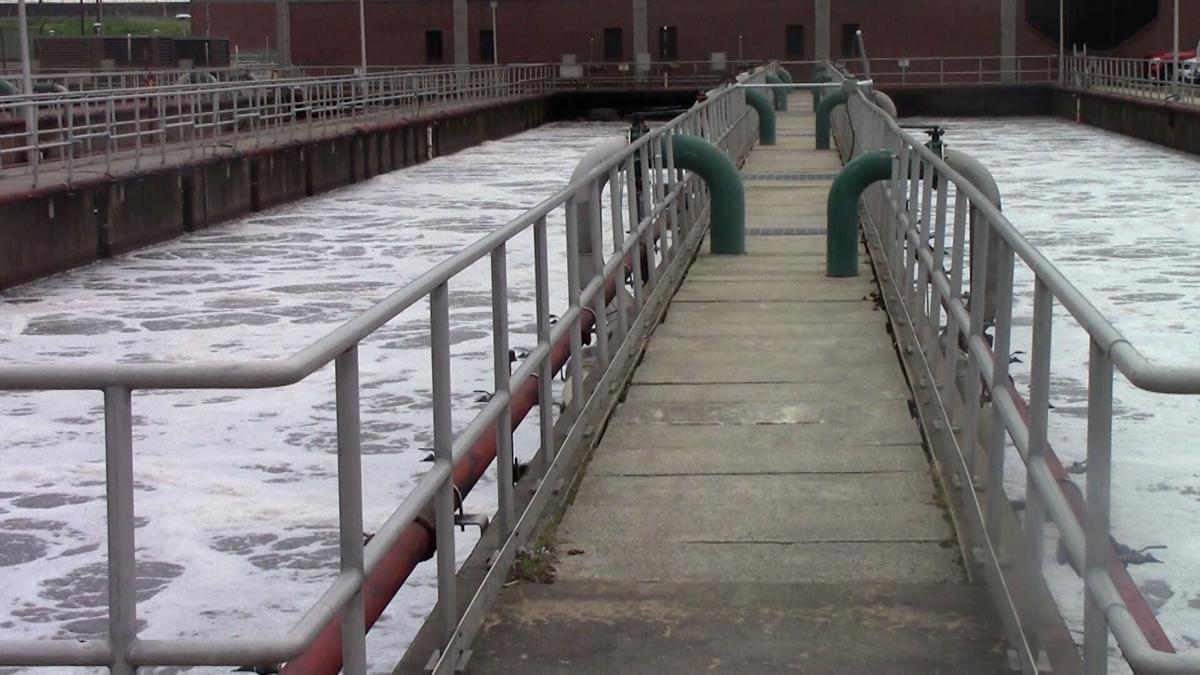 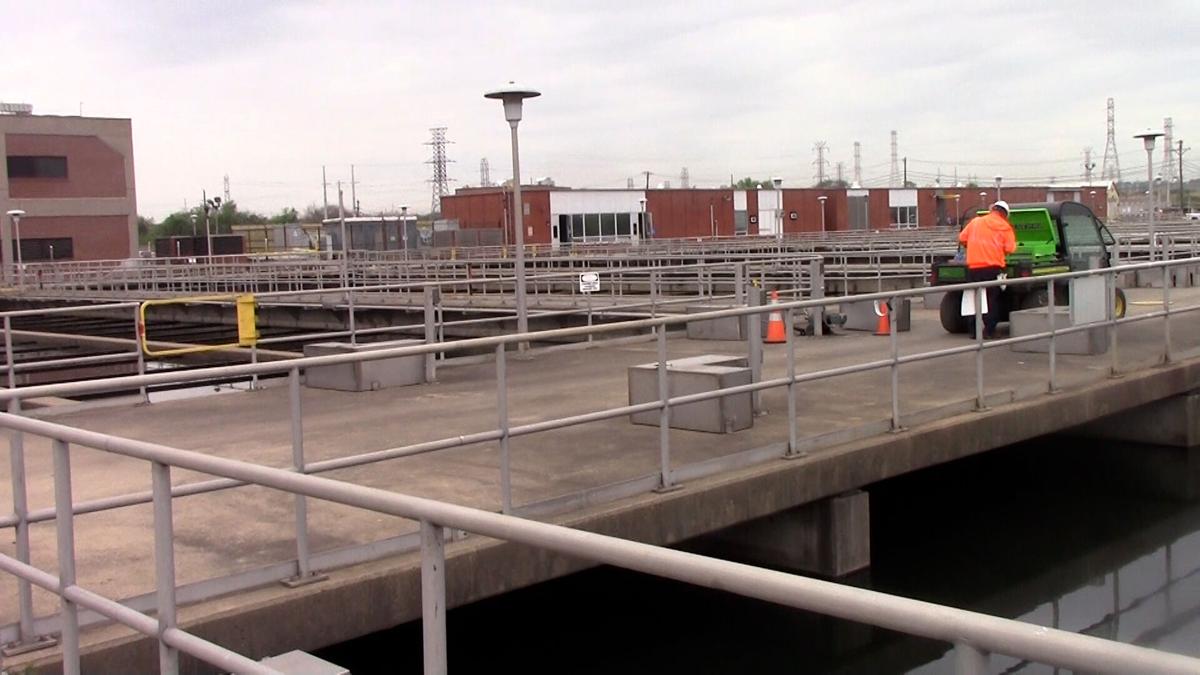 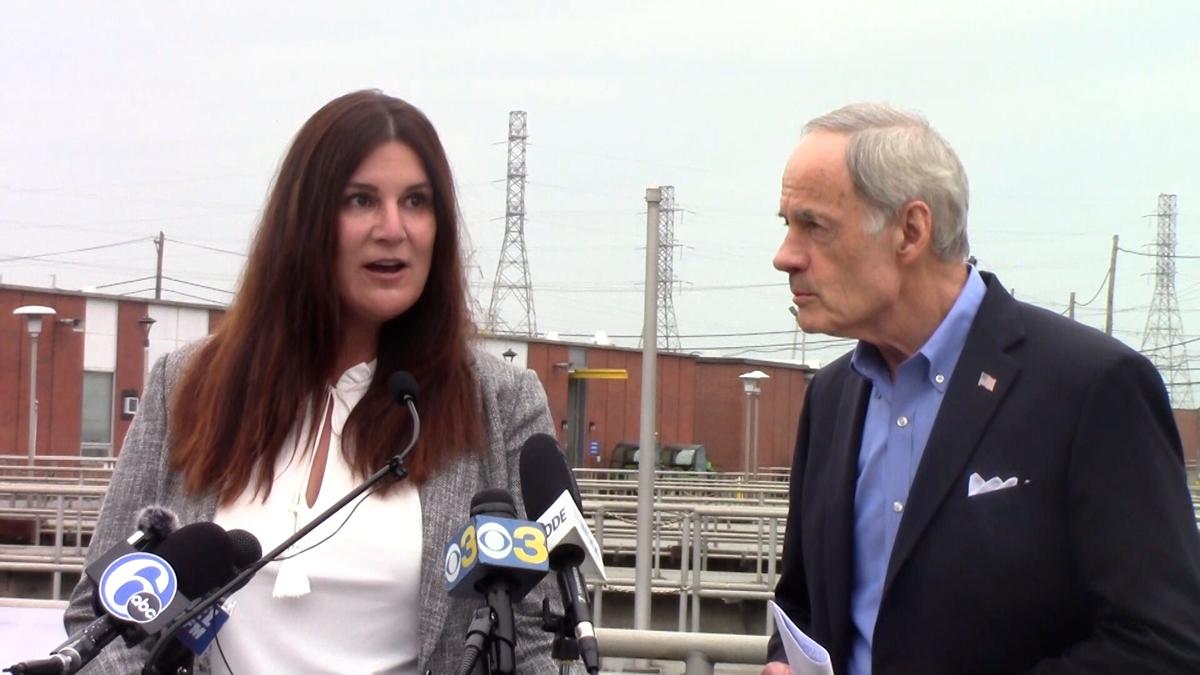 The legislation is aimed at supporting projects across the country that focus on upgrading aging water, and wastewater, infrastructure.

Carper says the amount of water lost due to leaks on a daily basis gives a fiscal imperative to passage of the legislation.

According to the American Society of Civil Engineers, leaks in aging and failing water systems in the United States account for the loss of enough drinkable water to fill 9-thousand swimming pools - a day.

And in addition to health and safety concerns, Carper said there's also an economic imperative.

"You've got communities that are in trouble across the country and you're trying to bring jobs and employers to those communities, good luck if you have a lousy water system."

Carper was joined at the event by Wilmington Mayor Mike Purzycki and officials with two national organizations with strong ties to Delaware: National Rural Water Association President David Baird who is from Milford, and National Wildlife Federation President Collin O’Mara who was Secretary of the Delaware Department of Natural Resources and Environmental Control (DNREC) from 2009 to 2014.

Baird said the legislation also helps support job training for plant operators to fill the void left by an aging workforce, especially in some areas where plant operations are run by one person.

The legislation, which passed the Senate by a vote of 89-2, now moves to the U.S. House of Representatives.