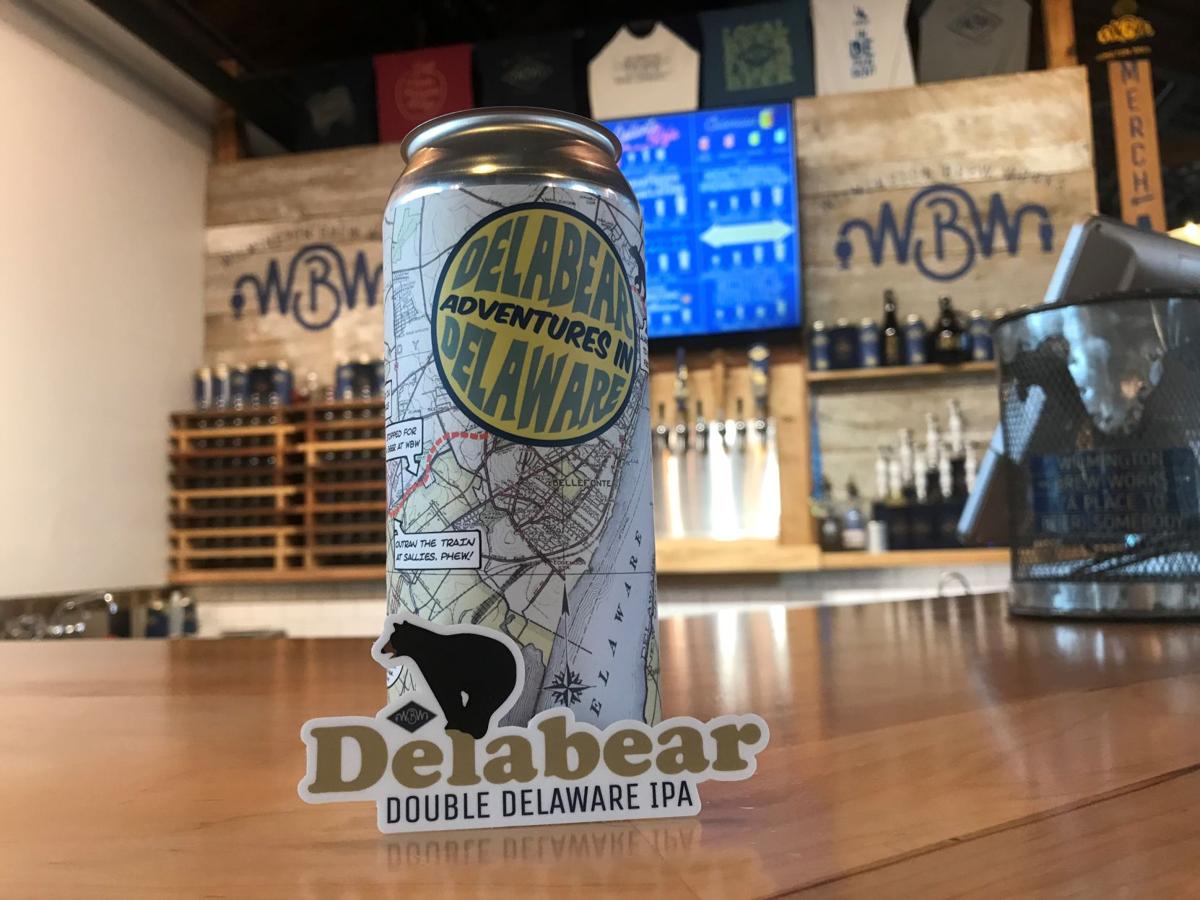 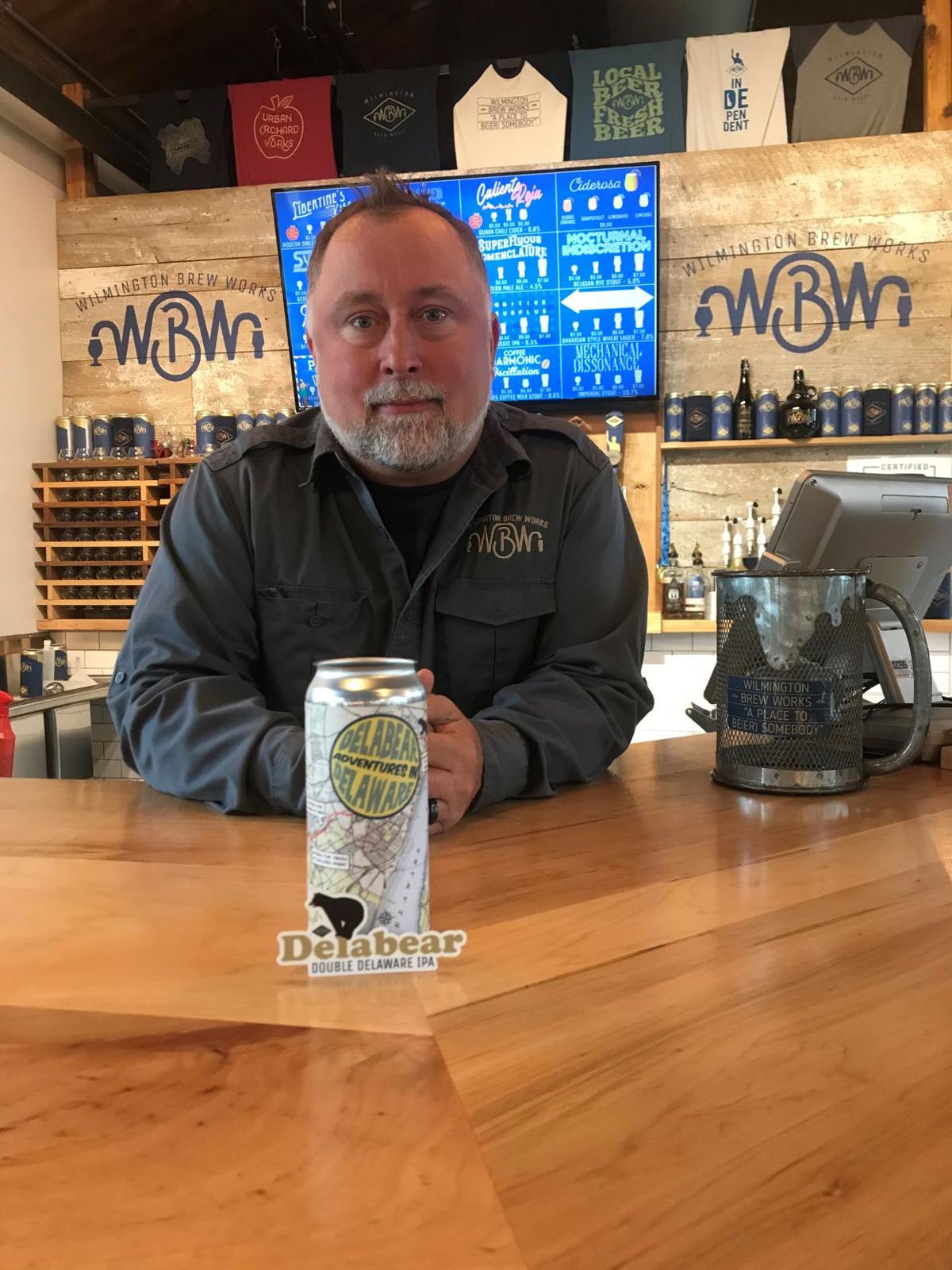 He only stayed for a short while but he left a lasting impact in our area. So much so that Wilmington Brew Works (WBW) decided to name its newest craft beer creation after it.

"The capping point was...the video, where a guy was becoming very emotional about a bear on his porch," said Keith Huges, Chief Financial Officer and Chief Operating Officer for WBW. "In fact, we've taken that excerpt and put it here as a part of the can. We had to kind of change some of the language because he had some pretty strong language in his particular rendition of it."

The Northeast-style double IPA is hazy with a strong alcohol content.

"It's not very bitter, you get the hop flavor without the bitterness," he described. "It's the way that the hops are added to the boil; they're a late-addition hops, so you get the smell and taste, but not bitterness."

The unique can designs features a map of where the Delabear was spotted in northern Delaware, taking some inspiration from the Family Circus cartoon

"We Delawareans like things that are very Delaware, and so tying this together with making it very much a Wilmington or Delaware experience...makes it more of a thing everybody really feels good about," Hughes said.

The Delabear, in a way, helped put Delaware on the map too.

"He didn't stay very long, but he hit a lot of the high points, and, in fact, it seems as though he might have followed the railroad tracks, which means he probably passed right by here."

The bear also made ordering his beer a piece of cake. Other beers on the menu include names like Harmonic Oscillation, Lupulin Enlightenment, and Superfluous Nomenclature.

"We like lots of letters, so Delabear is probably one of the easiest things that we could've come up with to actually put on there, so you can order Delabear very easily, and you can thank the bear for that," he said. "Normally, it probably would've had a name with 12 syllables."

WBW will be selling four-packs of cans, with about 1,200 available to the general public in their tap room Wednesday. But those with tickets to their special Flights of Discovery event Tuesday will have the first chance to buy the Delabear beer.

"We are going to talk about some of the uglier side of Valentine's Day, and we'll also do a beer tasting."

The beer could sell-out Wednesday.

"That would be a good problem to have," he said. "We're making a lot of cans, if we go through all those cans that will be pretty fantastic."

Hughes and the WBW crew will also feature the beer on WDEL's Thirsty Thursday on The Rick Jensen Show this week.

Here's how Dolly Parton can help get your kids to sleep

Acosta to Trump: This may be an uncomfortable question ...