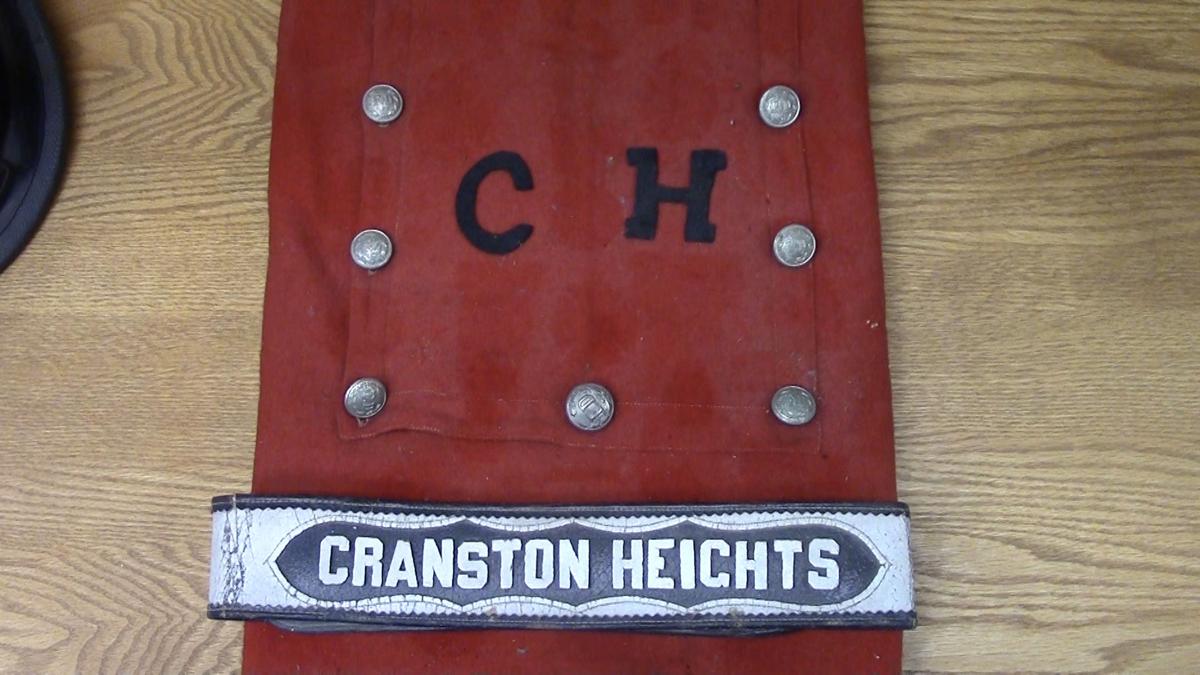 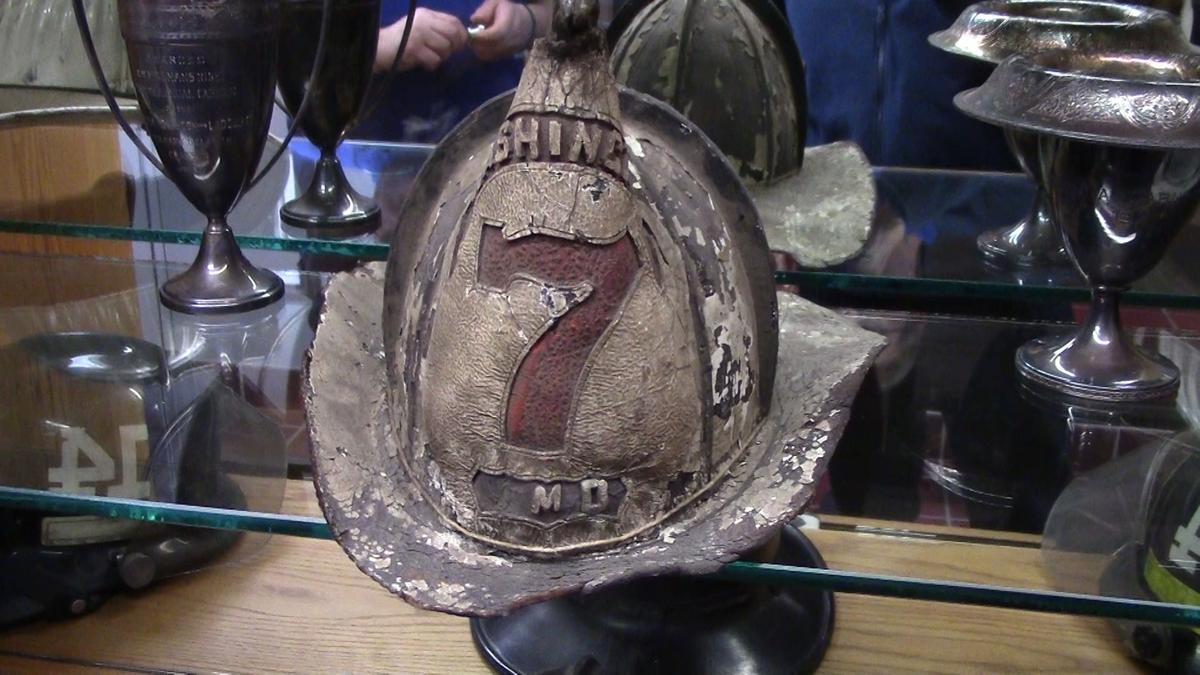 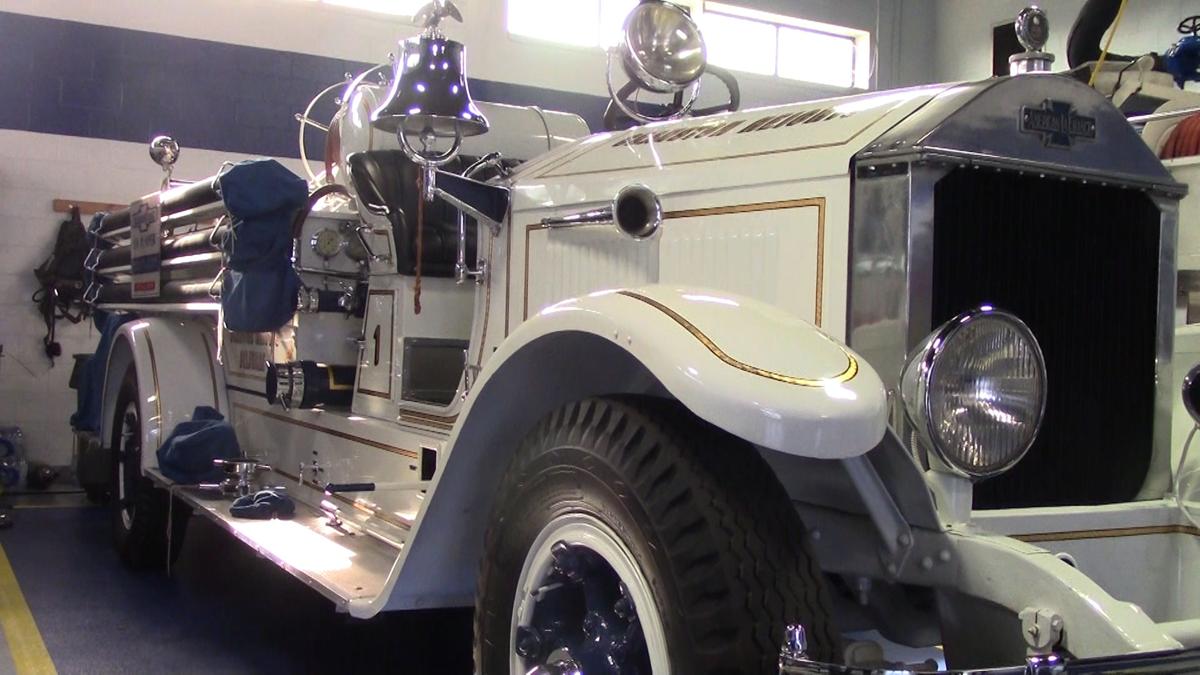 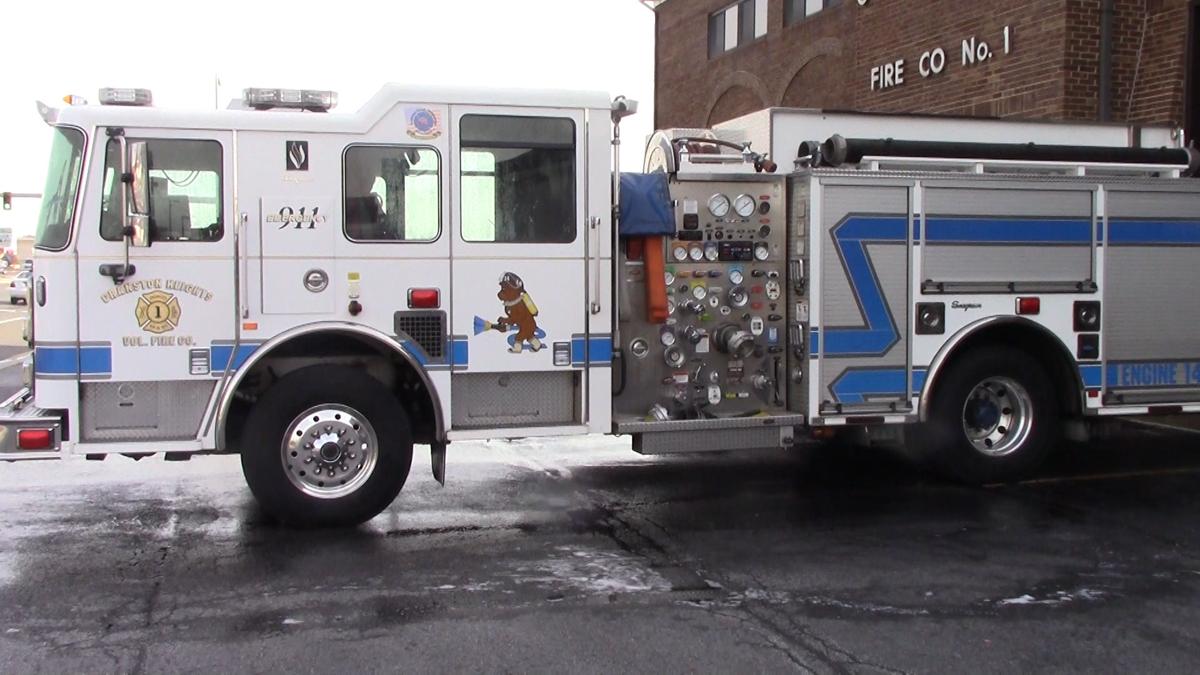 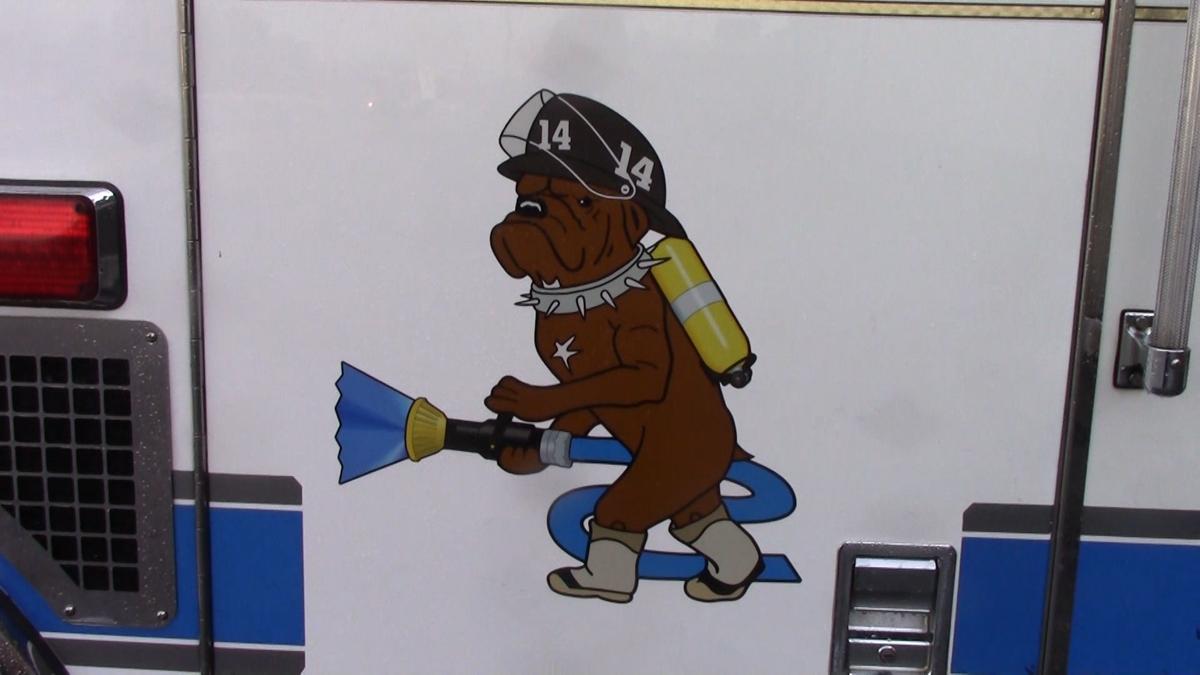 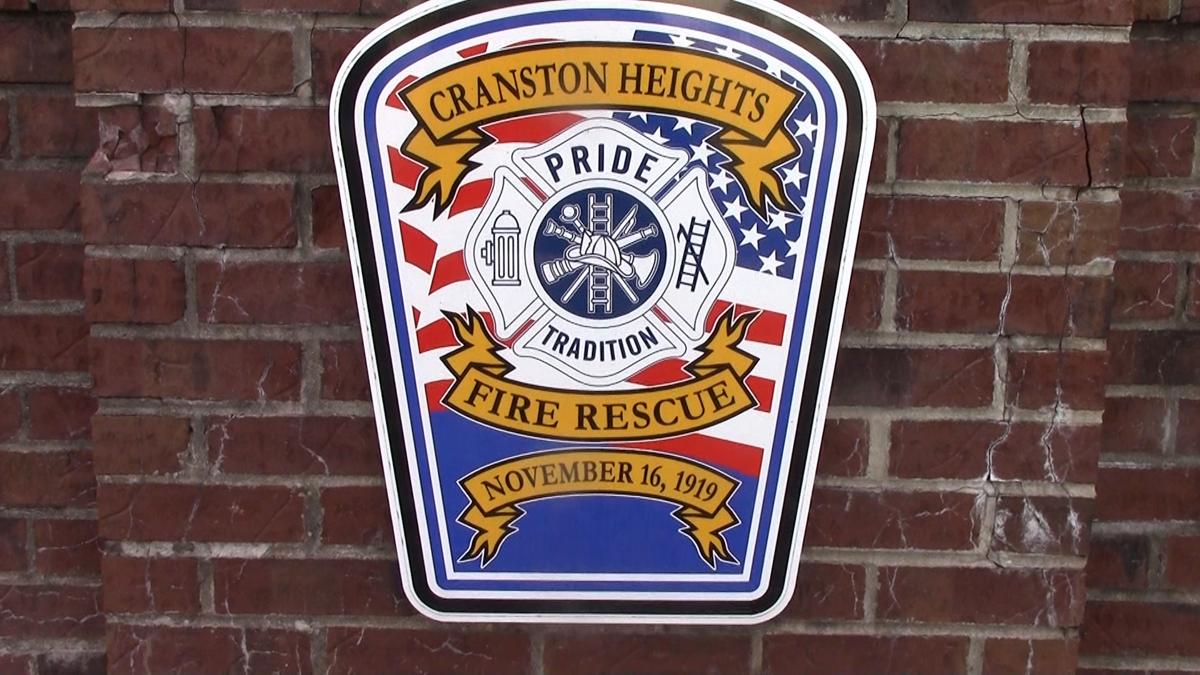 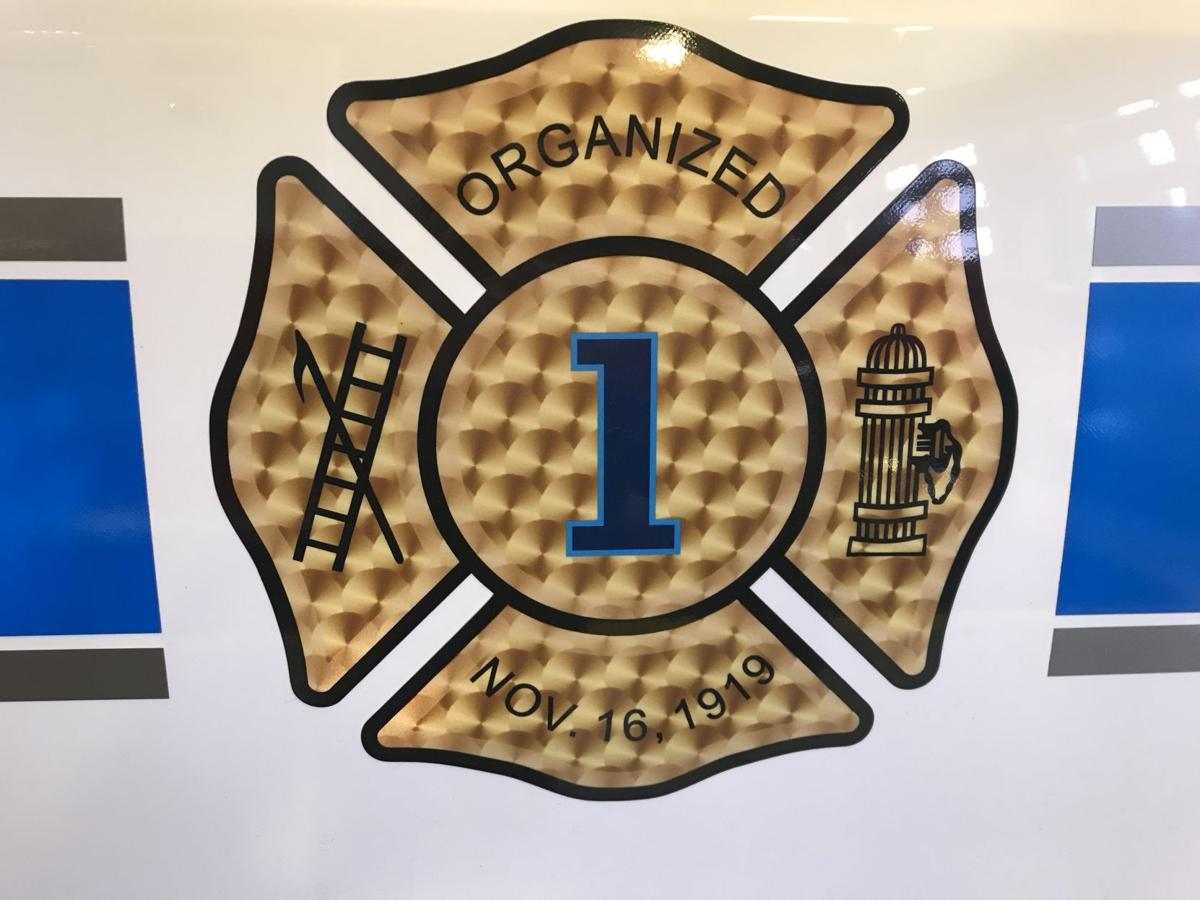 The Cranston Heights Fire Company is celebrating its centennial this weekend.

Station 14 on Kirkwood Highway in Prices Corner is holding an open to the public Centennial Memorabilia Night on Friday, November 15, 2019 from 6 p.m. to 9 p.m.

"We're going to display pictures and other memorabilia like fire coats and helmets and things throughout the history of the fire company for the public to see," said fire company historian Dennis Hitchens.

He says some of that early gear was pretty rudimentary.

"It was pretty much like wearing a rain coat, a heavy rain coat. And a rain hat, one of those floppy rain hats."

The company will show off its restored 1931 American LaFrance antique pumper which will stand alongside twin 2008 Seagrave Marauder engines.

The '31 cost $6,500. Modern engines cost more than one hundred times that amount.

Among the historic photos are ones from 1927 when Charles Lindbergh landed his Spirit of St. Louis airplane at the private DuPont airfield at what is now Barley Mill Plaza. Hitchens says a Cranston Heights fire engine stood by during the landing.

In 1948, a Delaware National Guard airplane was named for the company.

And there have been sad moments in the company's history as well, including a 1926 crash involving firefighters on board a Cranston Heights engine.

"There were three that were lost in an apparatus accident in Marshallton," said Hitchens.

"While responding to a small fire the vehicle flipped over and three of our members were killed."

The fire company's original fire bell, how members were notified of an alarm, is mounted on a brick wall out front of the current station.

Hitchens hopes the evening will reopen the public's eyes to what their local firefighters do to protect lives and property and maybe even encourage some people to become involved with their local volunteer fire company.

"I want them to takeaway that these men and women that are members of this fire company take what they do seriously and they truly love everything they do and the things they do for the public."