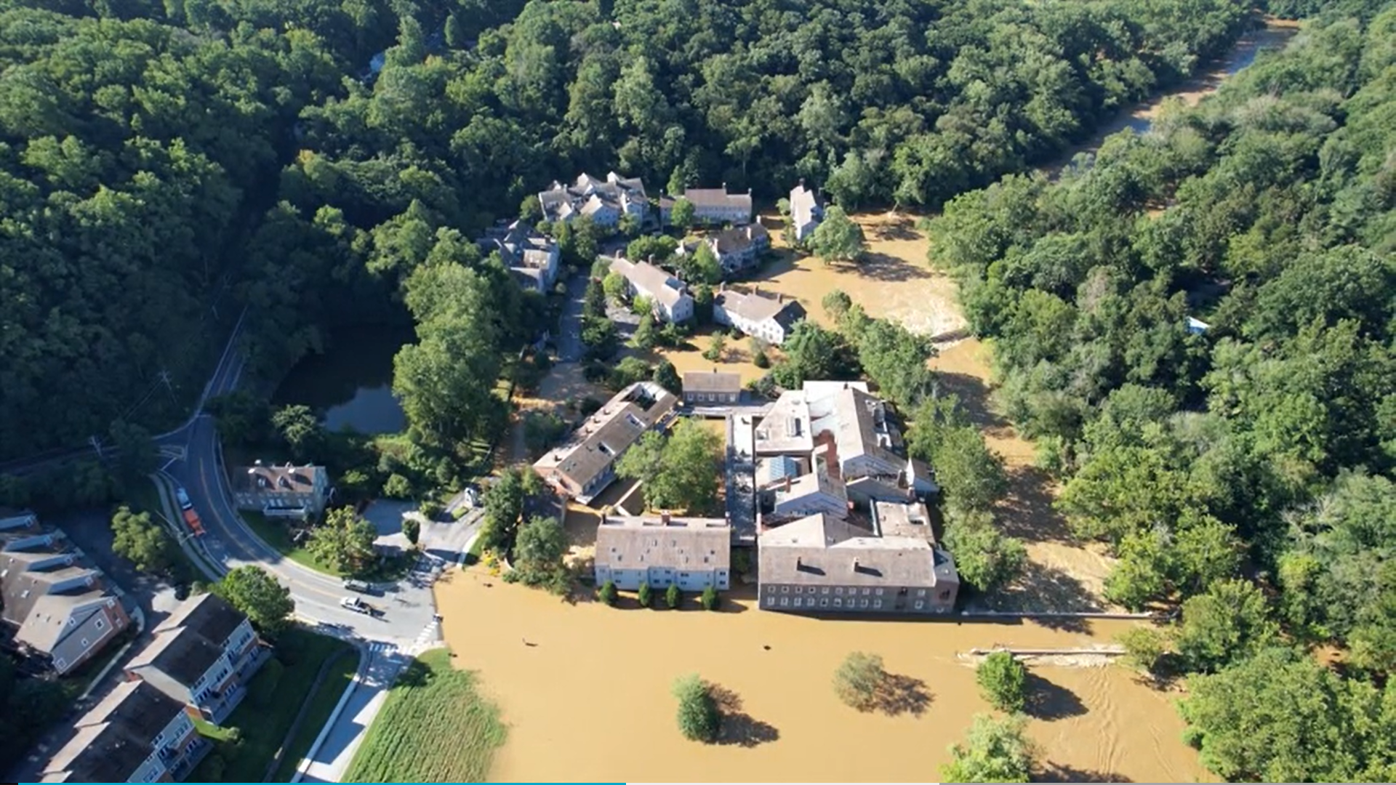 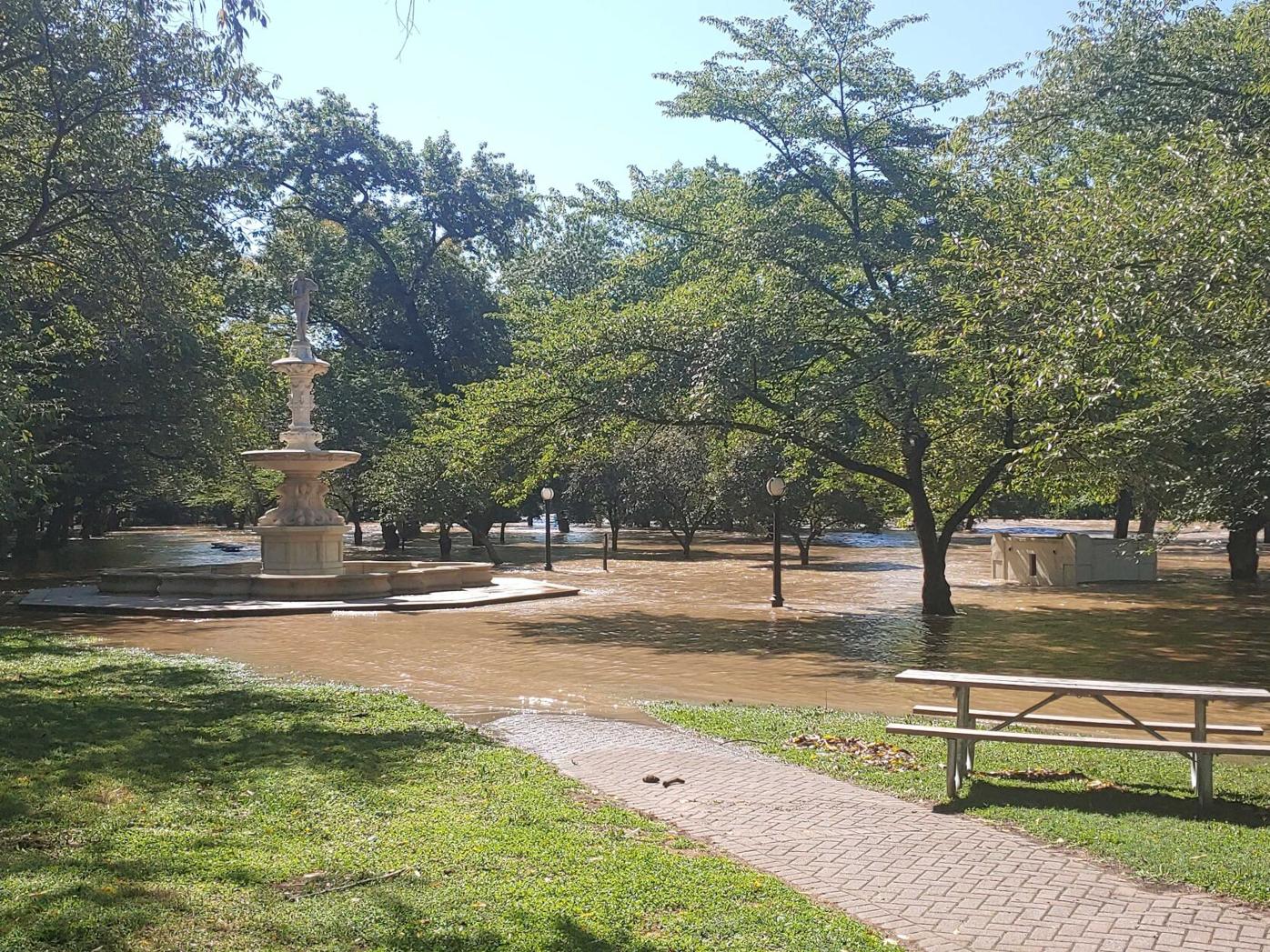 Flooding near the Brandywine Zoo 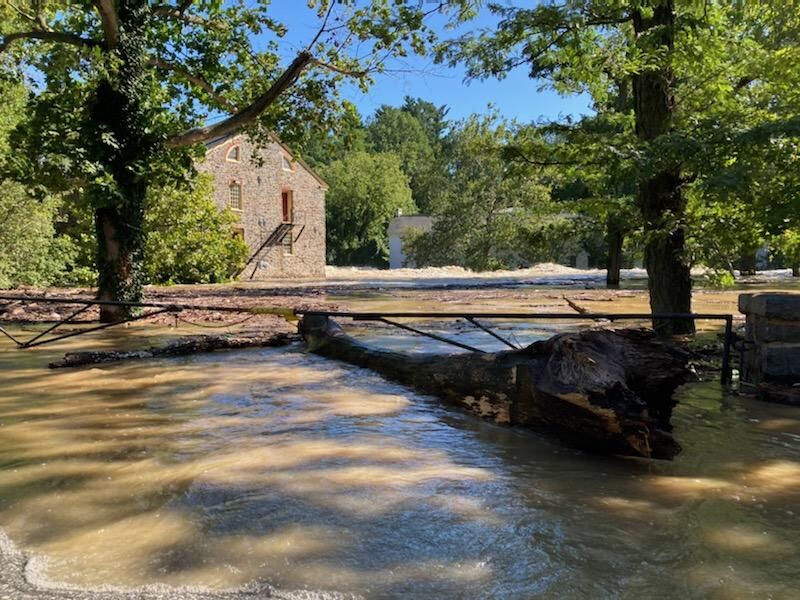 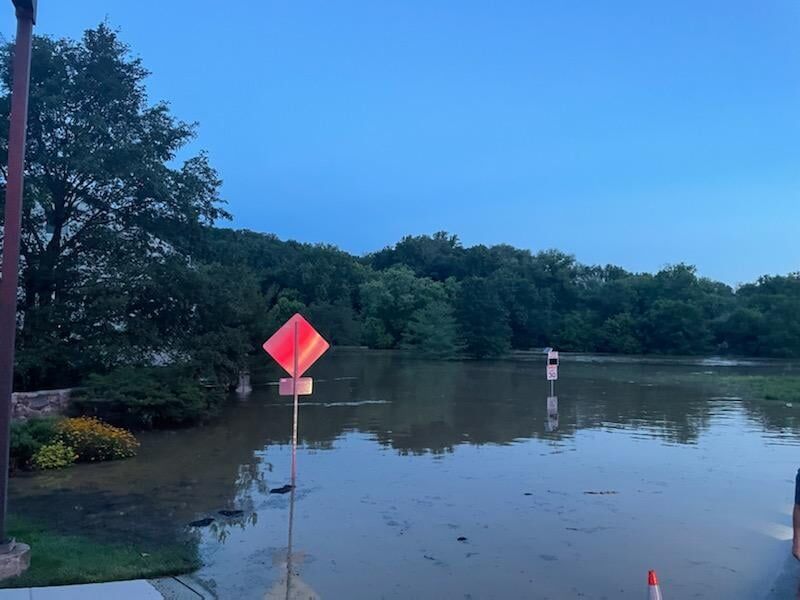 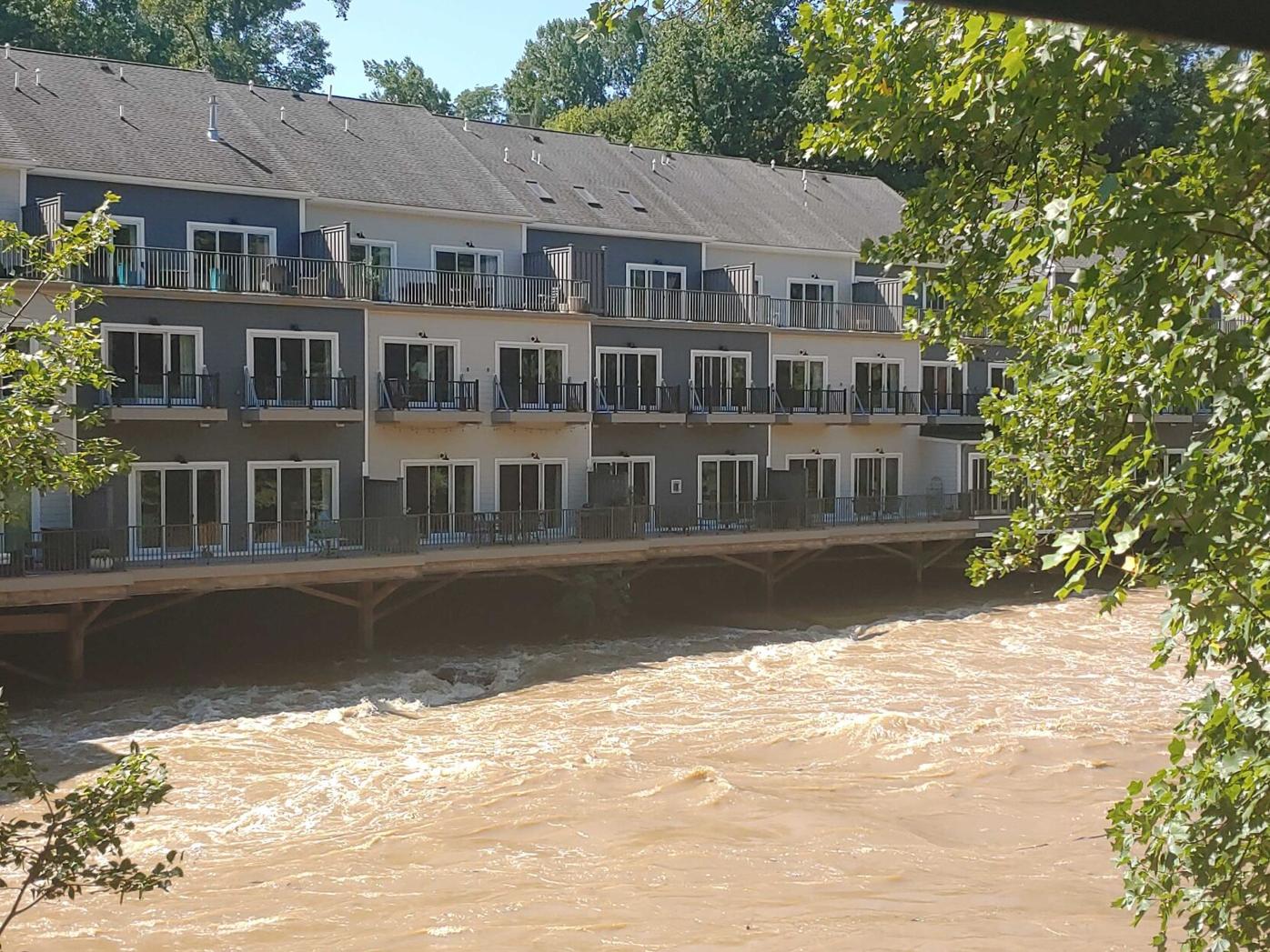 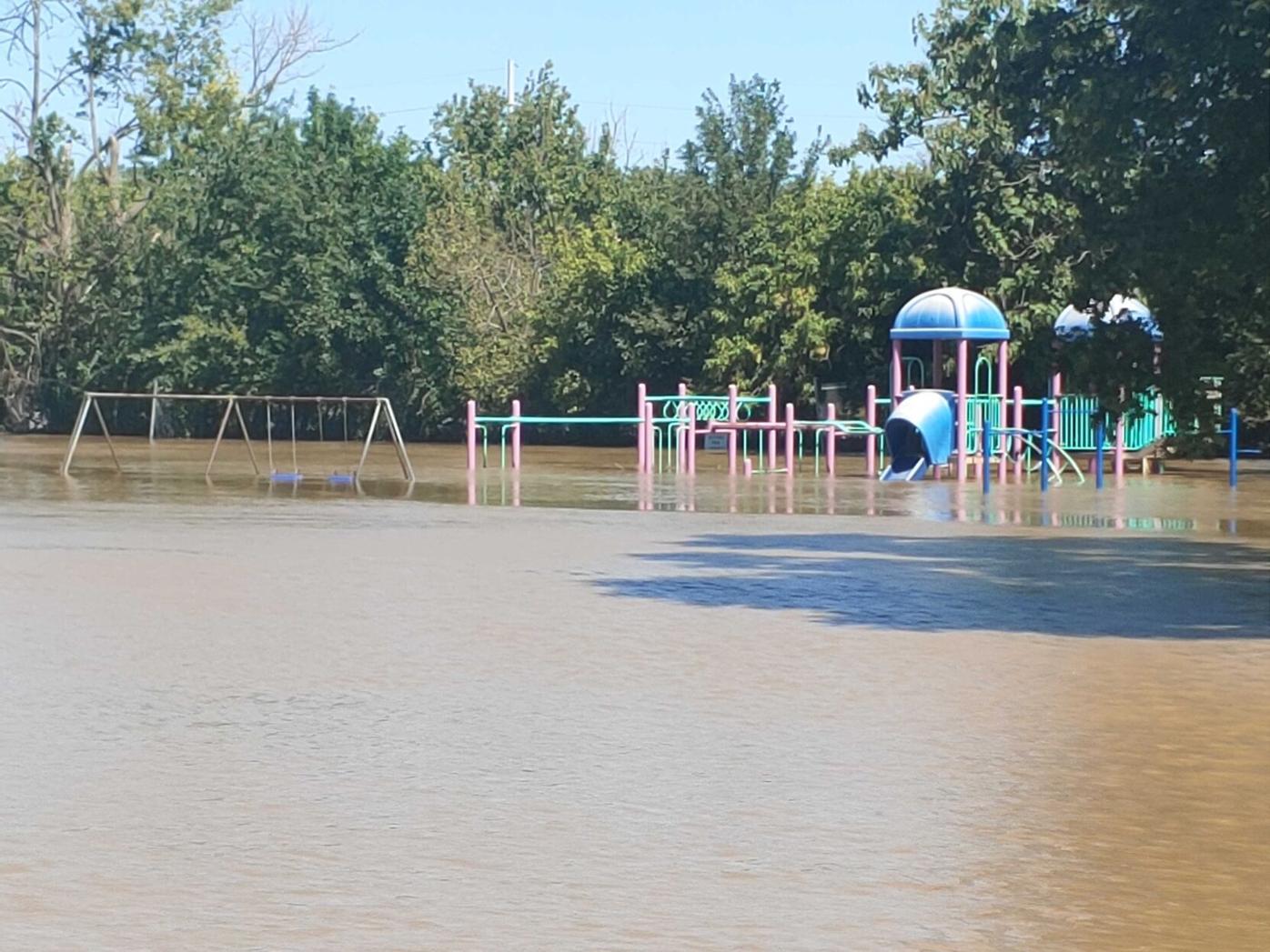 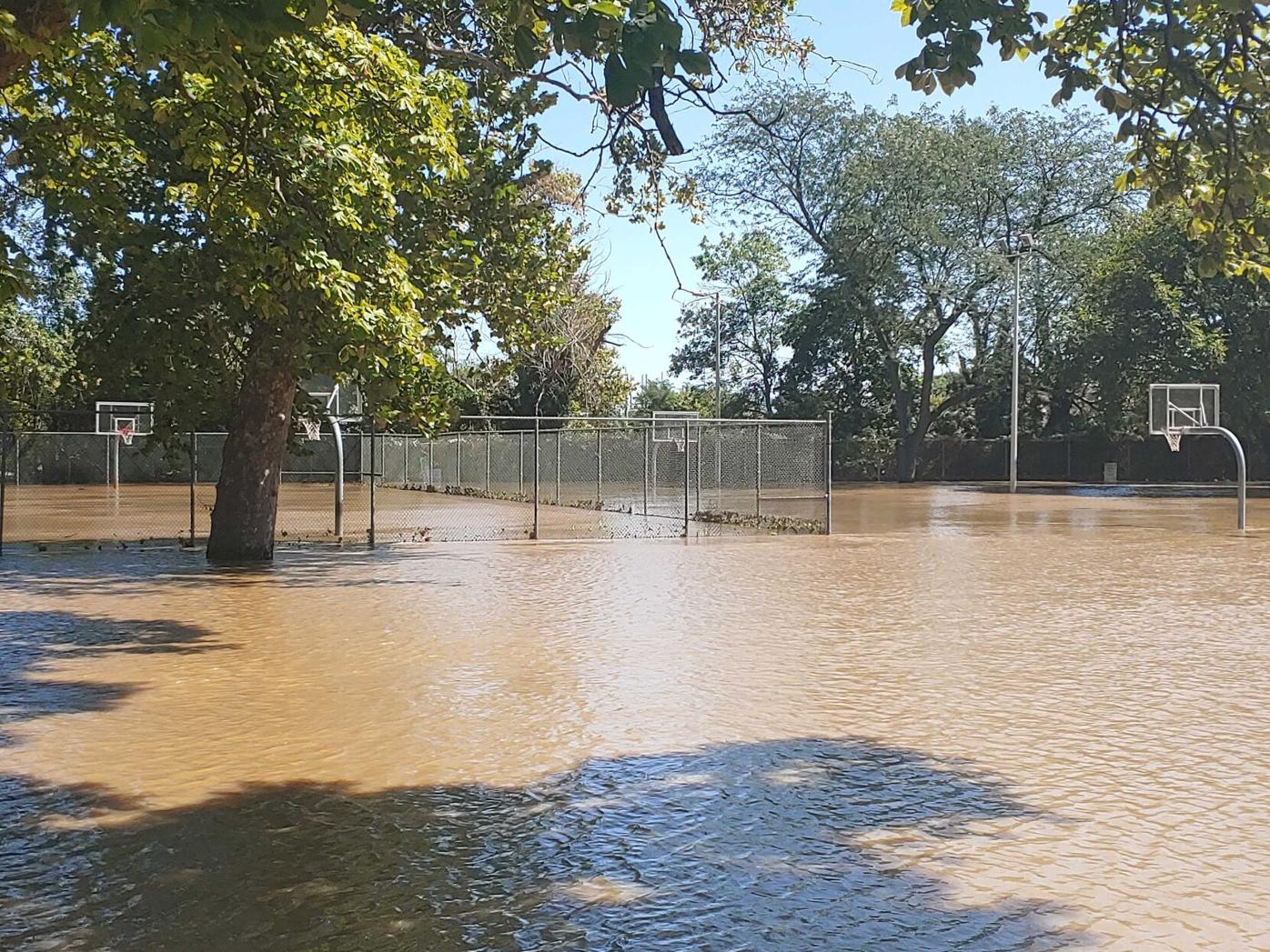 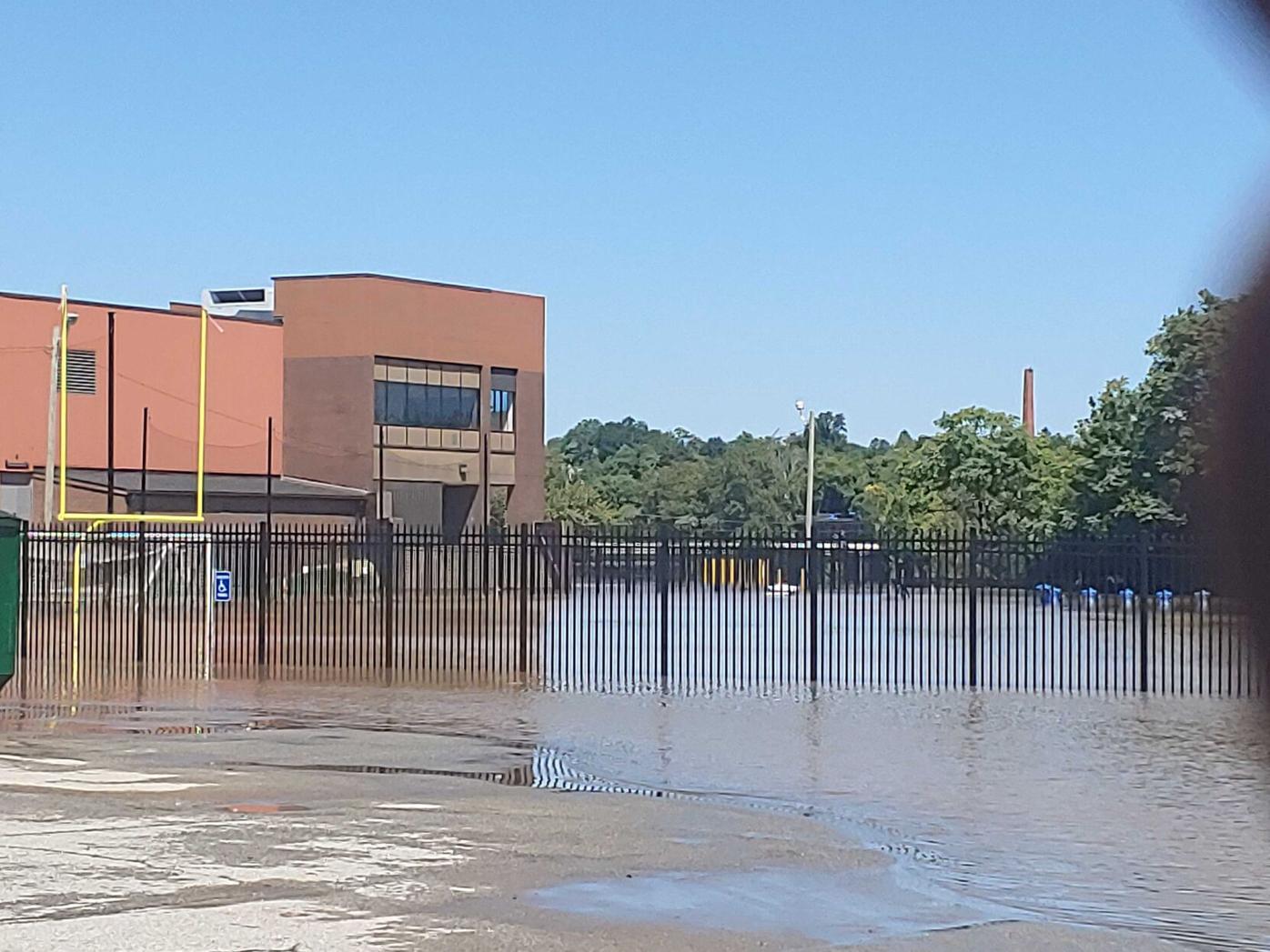 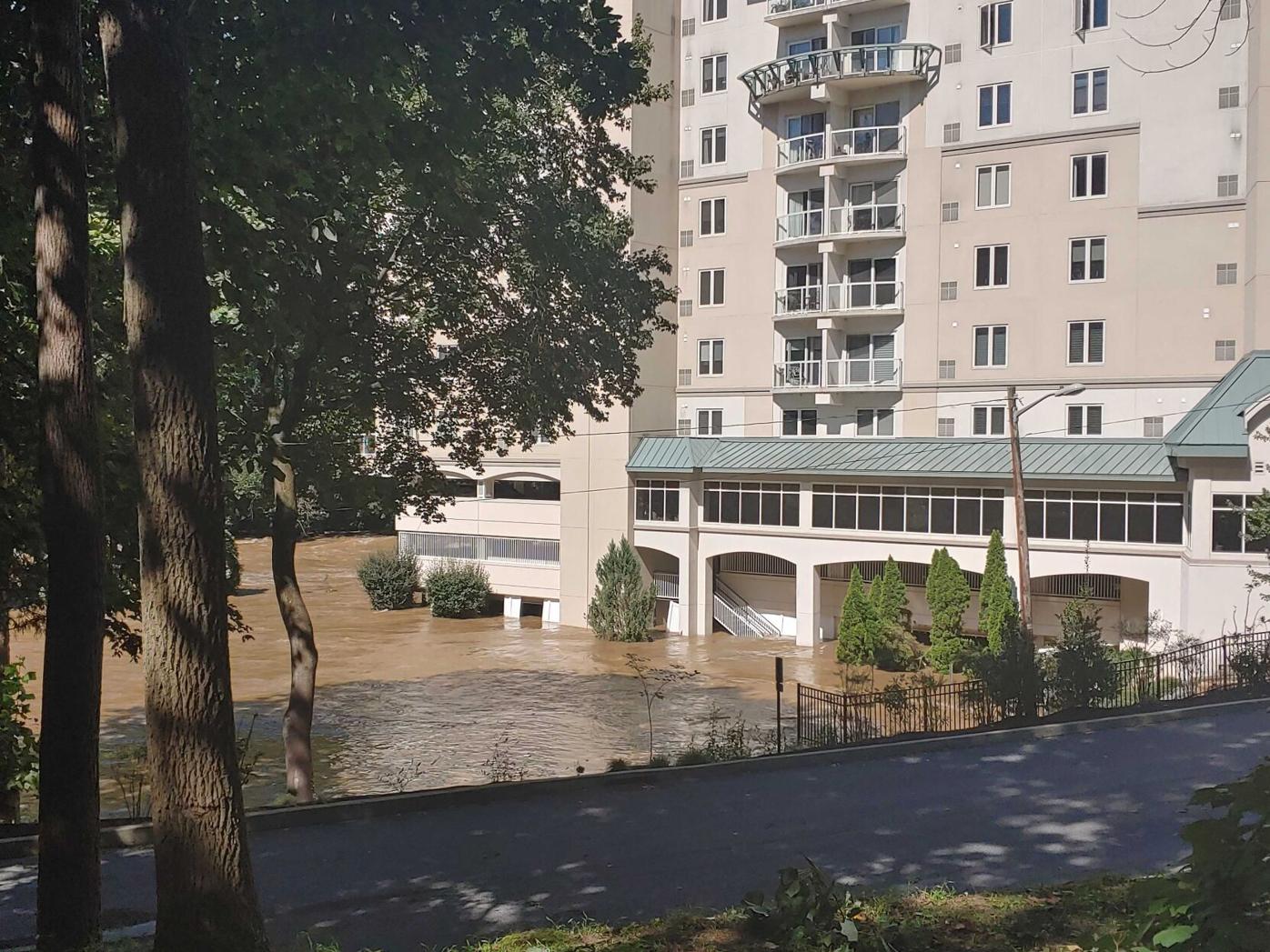 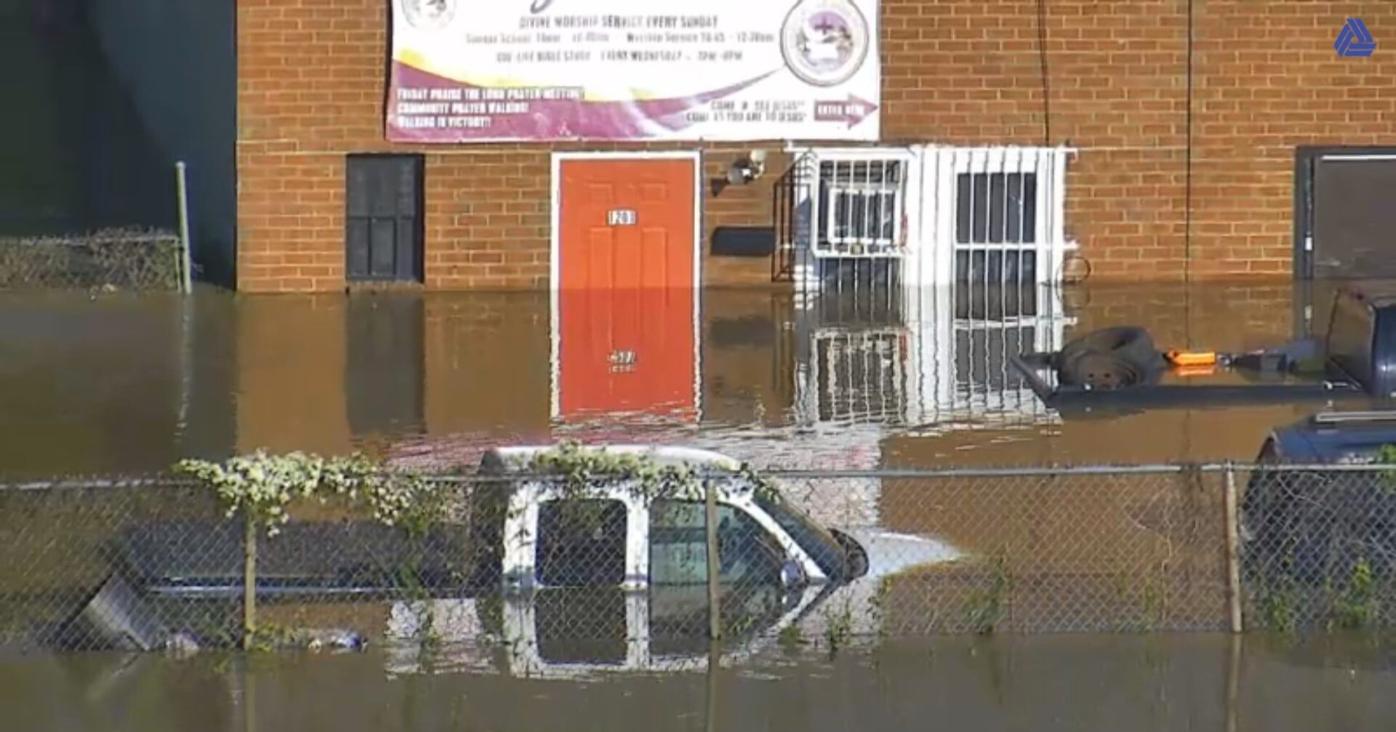 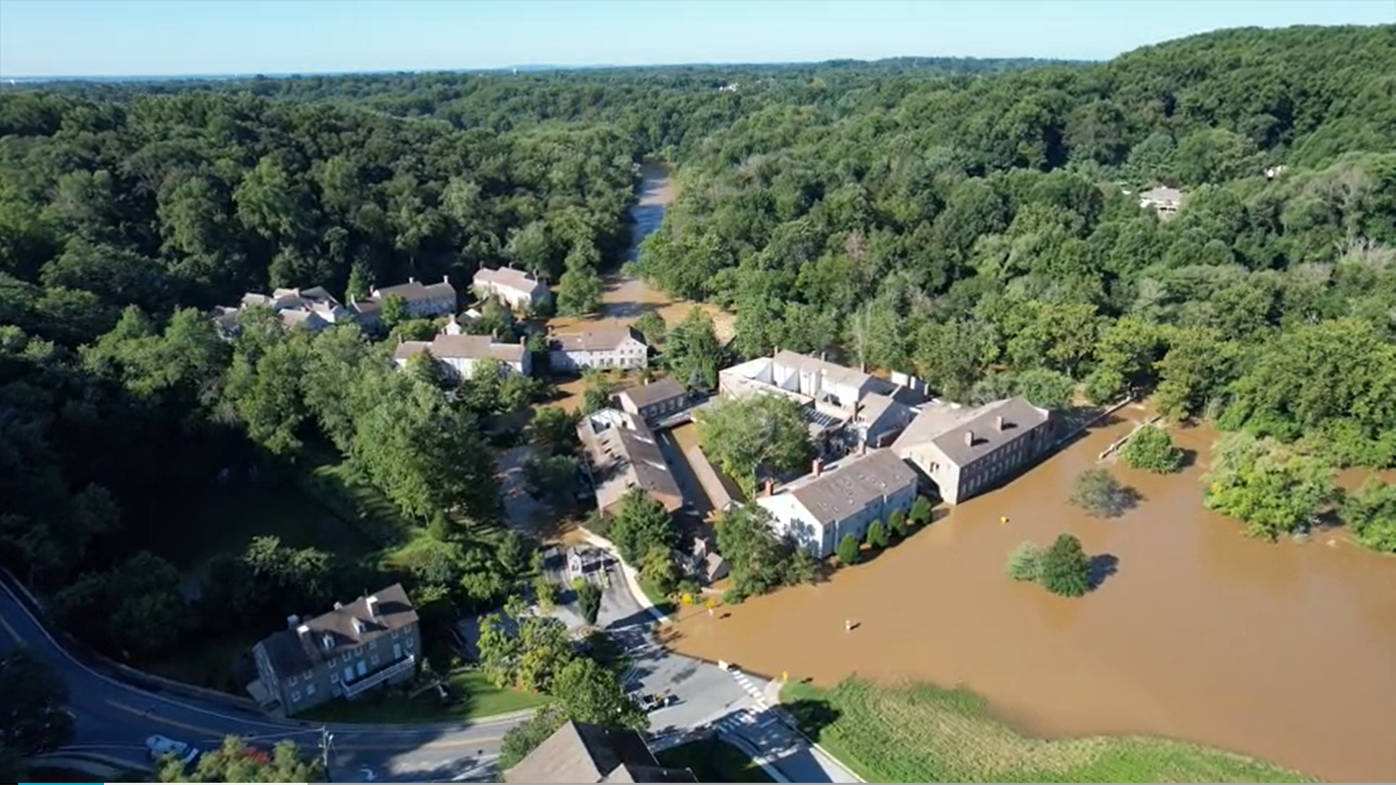 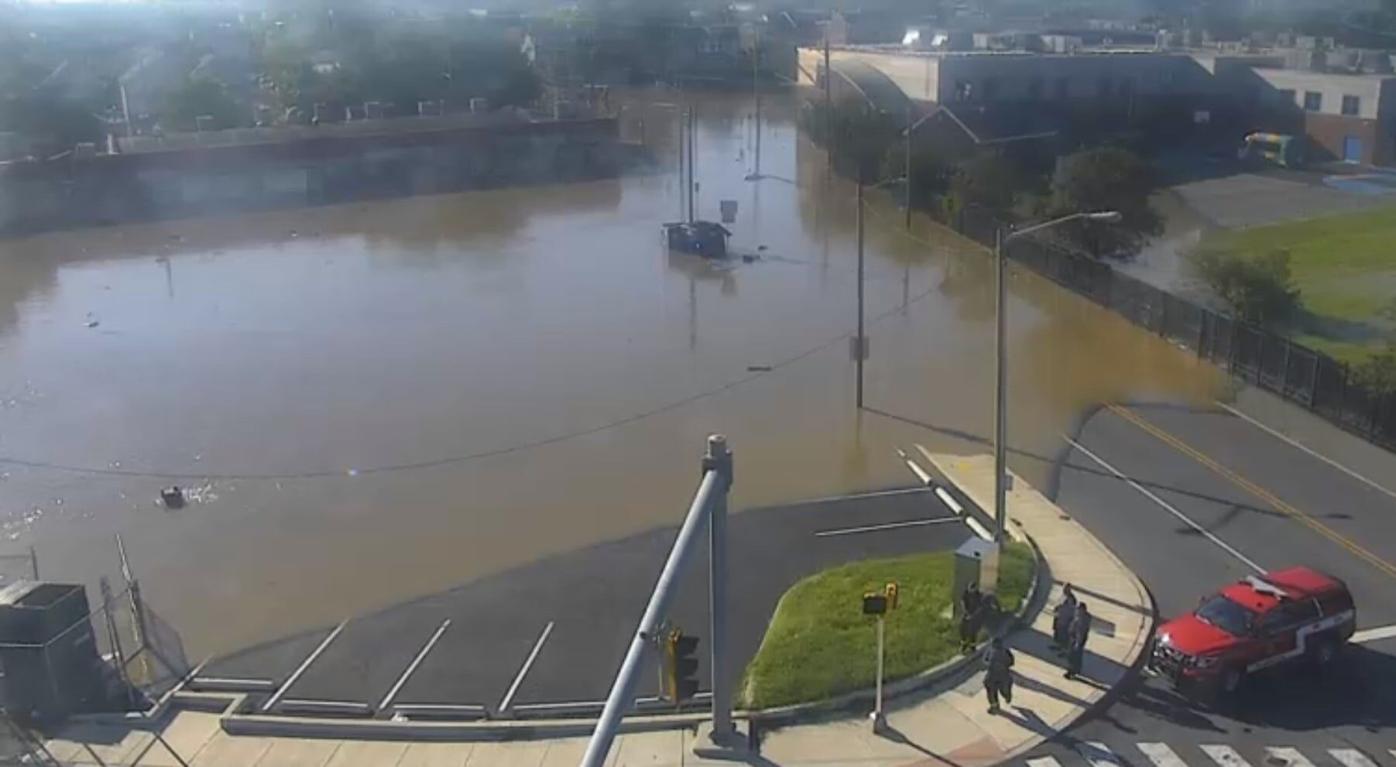 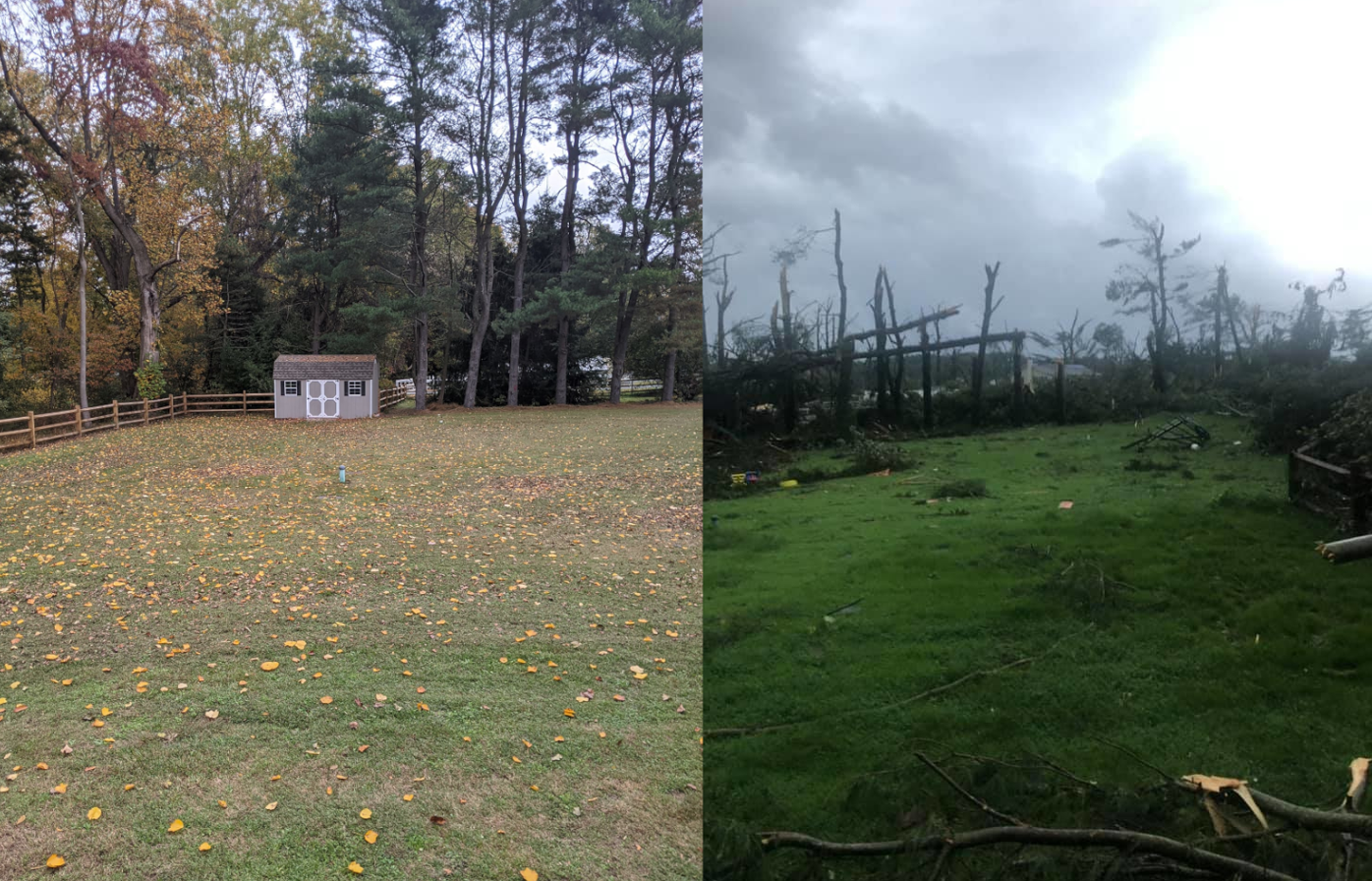 A backyard in New Jersey prior to and post Ida arrival

Flooding near the Brandywine Zoo

If you need assistance

Wilmington has two locations receiving individuals who need a place to stay while flood waters recede:

The last of Ida may have moved beyond Delaware, but increasing issues remained Thursday following a storm that brought down inches of rain in just a few hours.

Evacuations in Rockland and East Side of Wilmington

Following a condominium complex which needed to be evacuated in Wilmington early Thursday as the Brandywine had swelled to 23.14 feet by 9:15 a.m. A major flood stage is 19 feet. There were disruptions elsewhere as well.

Amtrak service from Philadelphia to Boston before 9 a.m. was canceled or modified--including Acela, Northeast Regional, Keystone, and Empire services--to give crews time to inspect and repair any issues found with rail infrastructure. Delaware Park also canceled the live racing card for the day, and was scheduled to resume Saturday, September 4, 2021.

"The good news is the storm system has moved out. We've got blue skies, very nice weather," said DelDOT Community Relations Director CR McLeod in a shared morning update. "Unfortunately, we are seeing major flooding here in Wilmington, and at points all along the Brandywine, here in New Castle county this morning."

Waterways throughout the region began expanding as water dumped from Ida flowed in, and McLeod, who was surveying flooding in the area of Northeast Boulevard and Vancouver Avenue, anticipated things would progress negatively before the issues started to resolve.

While towns and neighborhoods in Pennsylvania and New Jersey suffered perhaps the brunt of this area's Ida damage, McLeod expected Delaware would see more of the flooding as watered traveled down. More than 50 bridges, large and small, would need to ultimately be surveyed and assessed, he said.

"We've already got several feet of water impacting homes, residents, and their businesses. A lot of vehicles underwater. And the water just continues to rise at this time," he said Thursday morning. "Unfortunately, we expect flooding just to continue to worsen here through the first part of the day, as a result of the flooding that has actually taken place. A lot of this water is coming down from Pennsylvania with the excessive amounts of rain that they had associated with the storm yesterday. All that water is going to make its way down toward the Delaware River, and it's all coming down the Brandywine."

Traffic was being turned away at the 12th Street Bridge by Wilmington Police during the morning hours due to dangerous conditions. Smith Bridge and Thompson Bridge were also both closed. The 12th Street ramp off 495 was also closed.

"We've just got major, major flooding underway here in Wilmington as a result of the storms [Wednesday] and again, encouraging folks, if you are going to be trying to travel around this area that you need to be very cautious as you're as you're trying to move around the city," McLeod said. "A lot of delays as a result of this flooding that will continue through the morning hours."

The National Weather Service Mount Holly issued 16 tornado warnings for the area on Wednesday, bringing the total number to 51 on the year--easily breaking the previous record of 36 that was set last year. Four had been confirmed so far, including a particularly destructive tornado in Mullica Hill, New Jersey, that tore siding and, in some cases, whole walls off homes there.

Here is a map highlighting the areas our survey crews are planning to survey today. Details and any damage ratings will be updated later on today via social media and the Public Information Statement on our website as information becomes available from the teams. #PAwx #NJwx pic.twitter.com/qaEH1HXdNb

As the remnants of Hurricane Ida moved past Delaware Wednesday night, roads were flooded and…

UPDATING | Delaware cycling through warnings and watches as Ida moves through

Flash flooding and an isolated tornado can't be ruled out as the remnants of Ida storm into Philadelphia, the Pennsylvania suburbs, New Jersey and Delaware on Wednesday into Thursday

Throughout the remnants of Ida moving past Delaware, and amid the historic flooding created along the shores of all of Delaware's waterways--p…