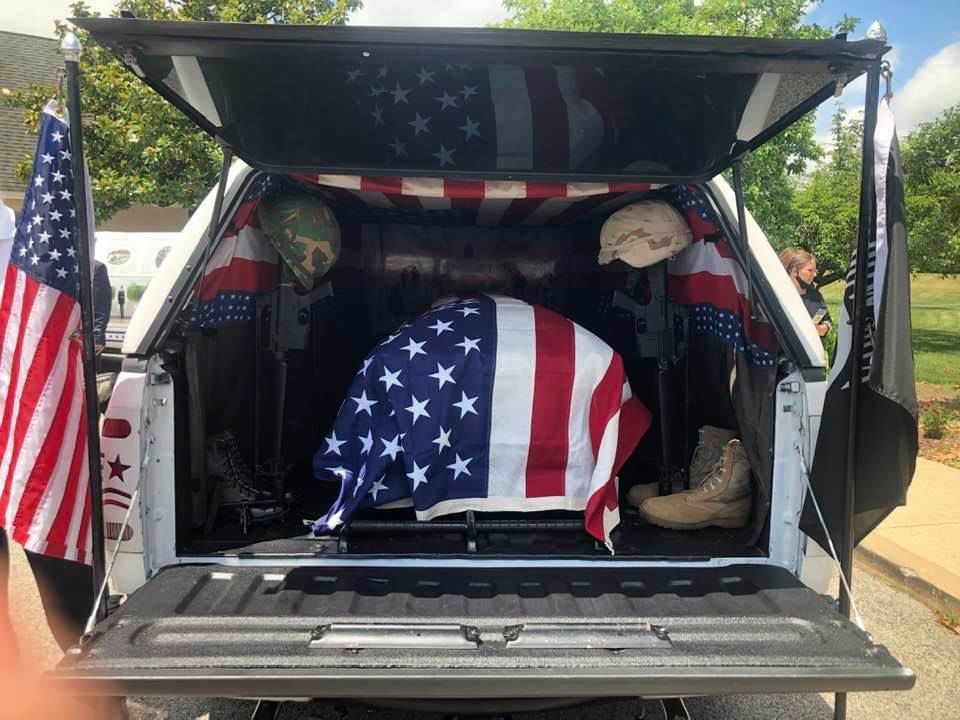 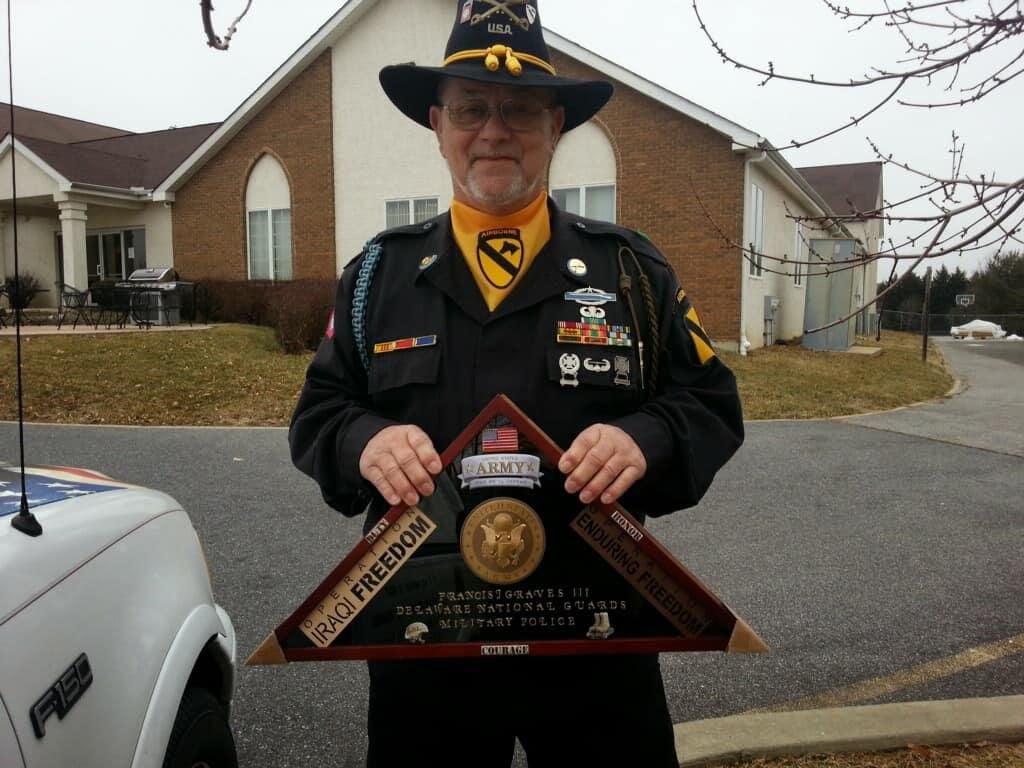 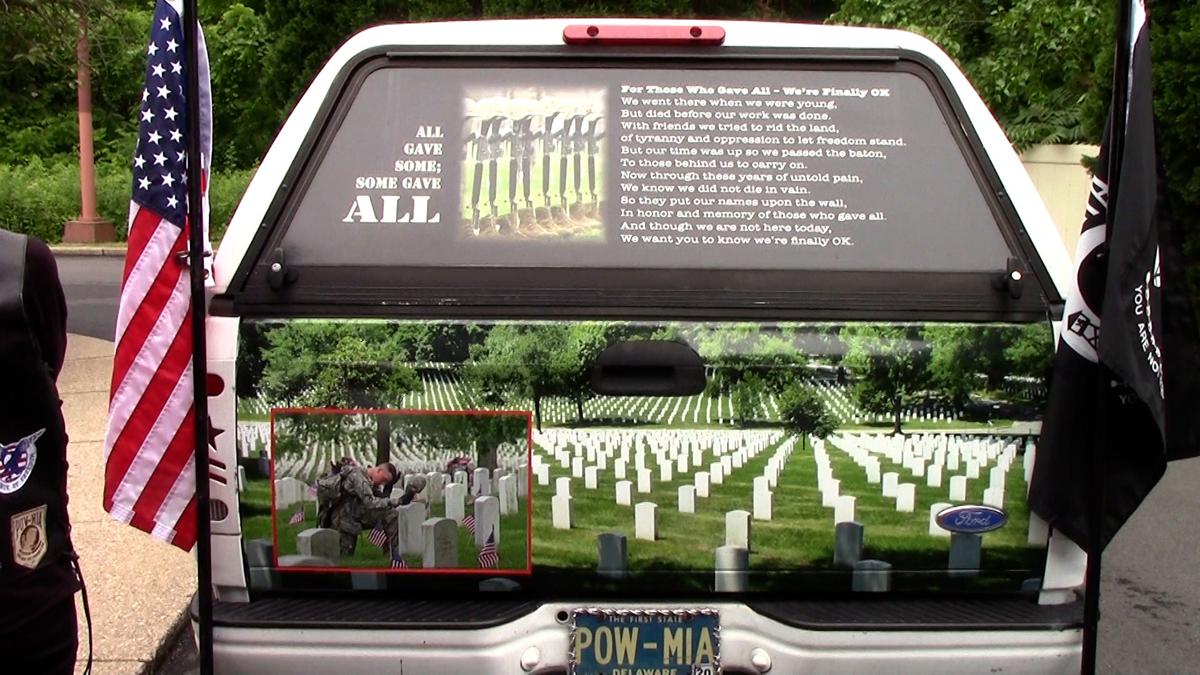 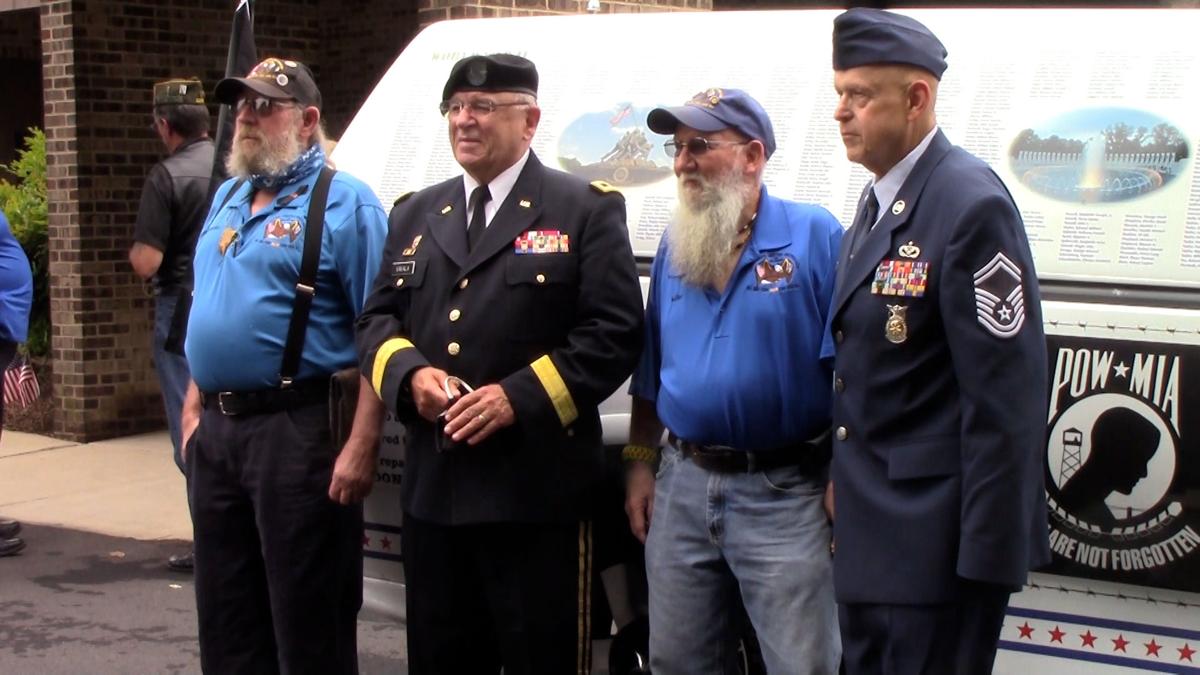 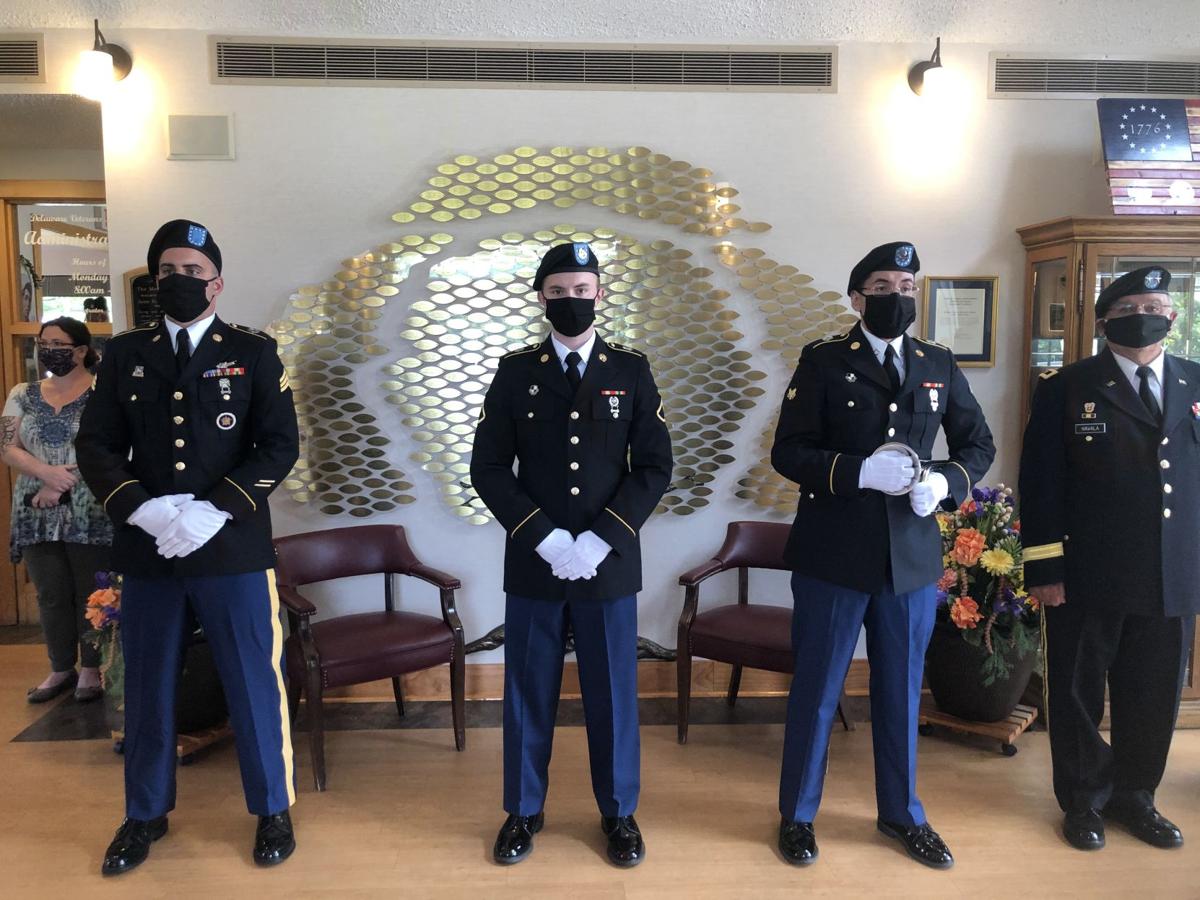 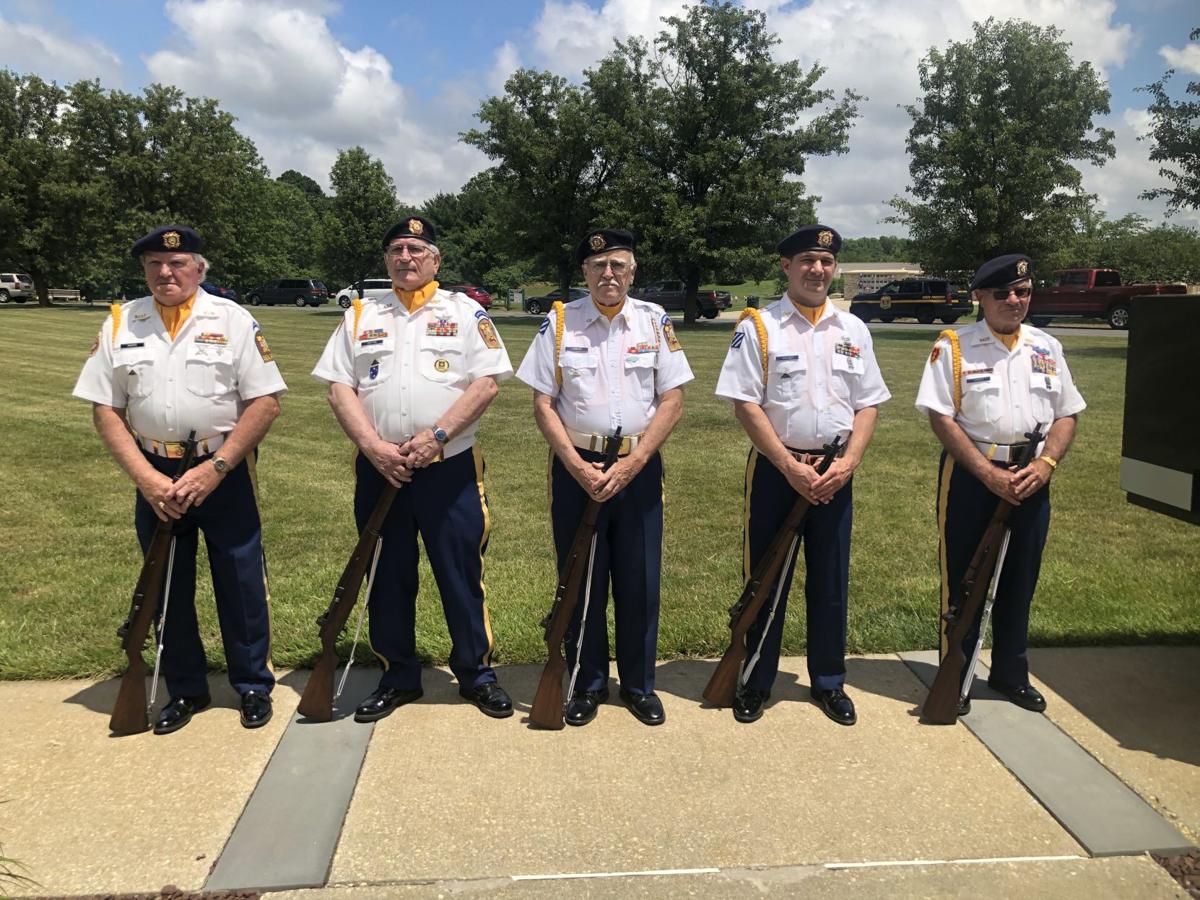 For years, Ron Elliott transported the bodies of hundreds of deceased veterans to cemeteries in his custom pick-up truck.

"And as Ron stated, 'when somebody sees this truck going by in a funeral they know it's a veteran, and they're going out in style," said retired USAF Senior Master Sergeant Mitchell Gauge.

"When he passed, he wanted to go out in his truck," said Gauge.

And Elliott's life long mission to bring deceased vets to their final resting place -- for free -- wasn't his only involvement in support of his brothers and sisters in arms.

"Ron would go downstate and pick up clothes, funds, food, whatever, and bring it back here and distribute it to veterans in need."

And Gauge said he did all of it without fanfare.

"He was a quiet person. He did it quietly. He didn't expect anything in return, and it was always his honor to do that."

Elliott's body was transported from McCrery funeral home on Kirkwood Highway to the Delaware Veterans Memorial Cemetery in his beloved truck.

At the cemetery, Gauge said Elliott received all of the honors and pomp and circumstance that a veteran deserves at sendoff.

"With an escort, a gun salute, buglers, bagpipes, the whole shebang."

"We're going to keep Ron's mission alive and mission going as long as we can, and when we can't we're going to turn it over to the next generation of veterans - the mission continues."

A large American Flag and an equally large POW/MIA flag stand tall, far above the rooftop of…

VIDEO | A veteran on a mission gets support, new truck to continue the good work