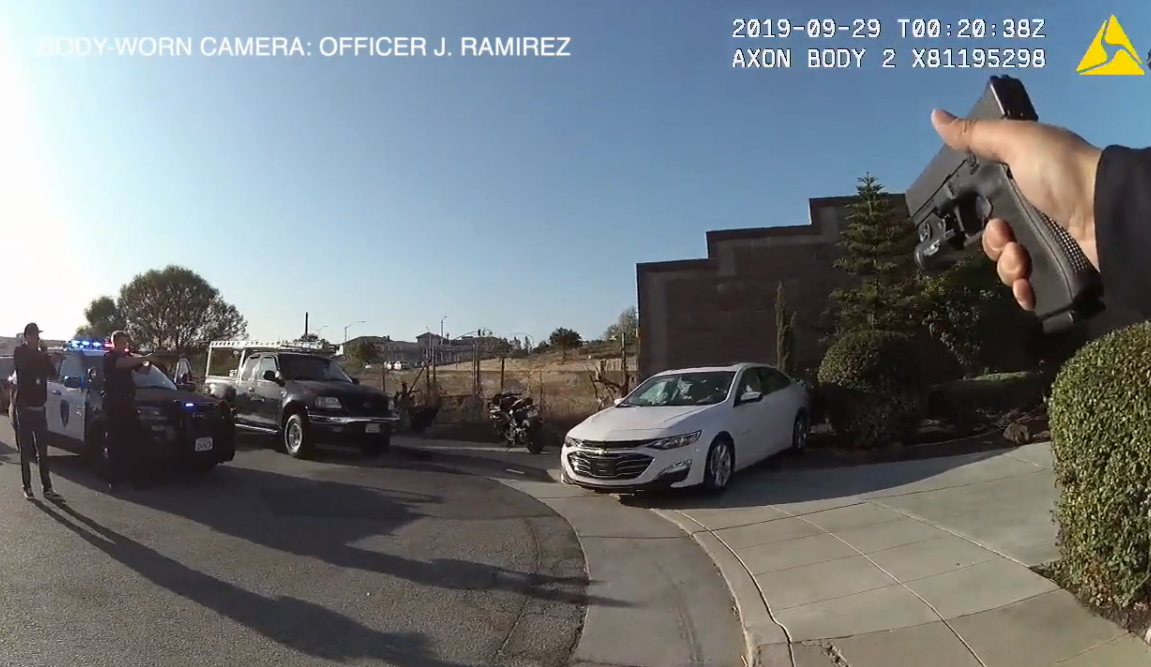 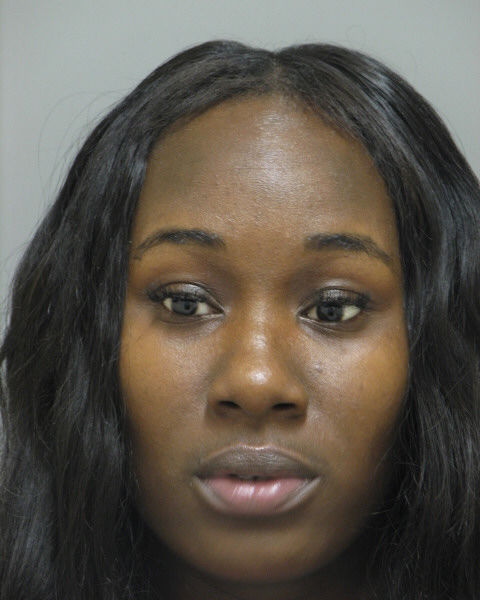 California Police have released dramatic body camera footage of an officer-involved shooting that injured two women, one from Newark and one from Philadelphia.

WARNING: This video contains graphic language, gun shots and content that may disturb you.

Police said within two days, the duo had shoplifted from 11 locations in Southern California and the San Francisco Bay area in late September.

San Mateo Police said James and Johnson were observed on-camera stealing a woman's wallet and using her credit card to purchase gift cards at Macy's. Police said the two stole a paper license plate and put it on their rental car. They were nabbed after parking in a handicapped spot--with the engine running--without a proper tag.

Police said the women led officers on a high-speed chase that ended in a cul de sac, where they claim the women drove toward an oncoming police vehicle and reversed toward an officer, who was on foot.  That's when police fired shots.

James and Johnson are recovering from their injuries.

The San Mateo Attorney General's office is investigating the use of police force. The investigation into Johnson and James' criminal conduct is continuing by the San Mateo Police Department.

"Anytime we use force, we know the images can be disturbing to the community; however, we think it's important to release these videos to the public in full and without drawing any conclusions as the investigations...are continuing," said San Mateo Police Chief Susan Manheimer.

James faces charges, including being a felon in possession of a stun gun, reckless evading, possession of stolen property, burglary tools, identify theft, and shoplifting.

Johnson faces counts that include burglary, possession of stolen property, and shoplifting.

A woman police say used her young son to steal a wallet at a Wilmington store has been arrested.