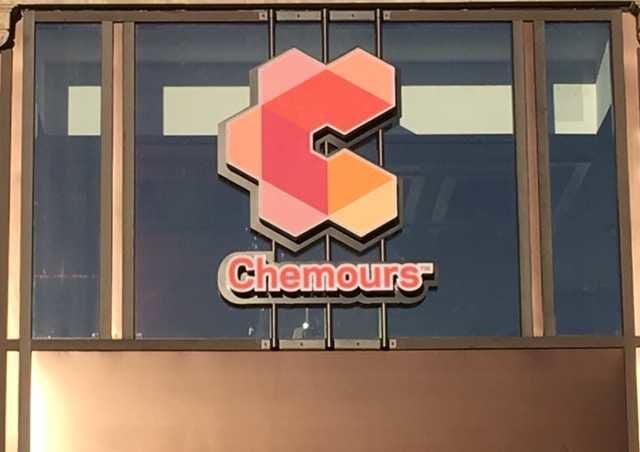 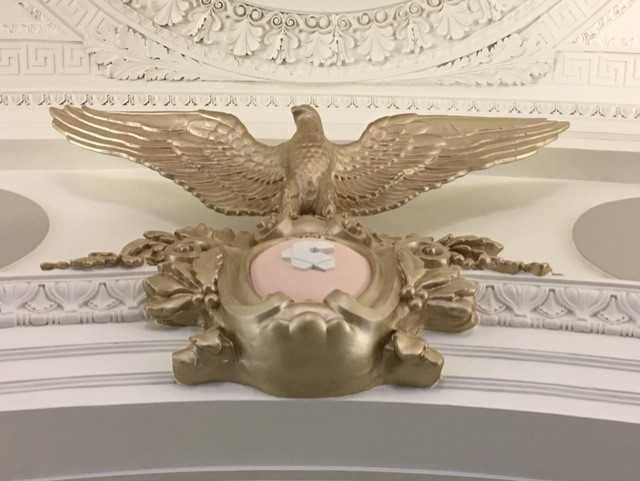 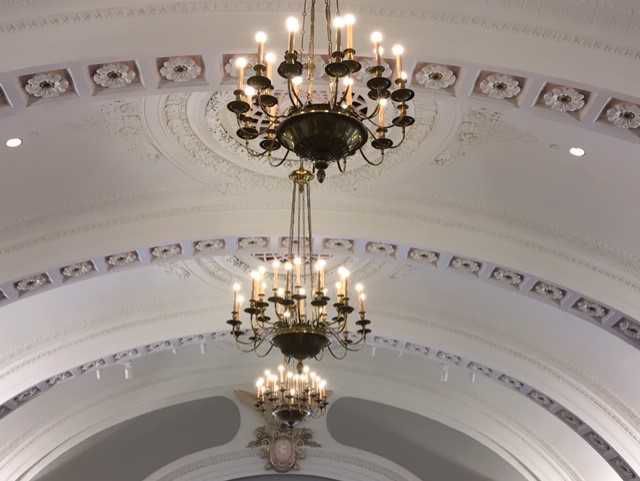 Chemours, the spin-off from the Dupont Company, officially opened the doors to its renovated global headquarters in the former home of its parent company.

Chemours was spun off from Dupont in the summer of 2015, and despite some early struggles, elected to remain in Wilmington and take over their parent company's former home.

Vergnano said they rejected a suggestion to change the name of the site.

"We said, 'Absolutely not.' The heritage of this building, which really connects to the 100-year-old legacy in this city is the Dupont Building," said Vergnano.  "At Chemours, we like to call ourselves a start-up that had a 200-year head start."

Using local developers Buccini-Pollin Group, the company embarked on a complete renovation of the more than 100-year-old site.

Chris Buccini said it was the most difficult project in his company's 25-year history.

"We really had to completely gut the entire building to bring it back to its 110-year-old core and then rebuild from there, so [there were] a lot of complications."

Among the unique features of the remodeling is an area called the oasis, which includes treadmills with docking stations, billiard tables, and sound-absorbing work pods.

Workers also uncovered a hidden gem during demolition--a former ballroom on the 11th floor--that features a 30 ft. high-vaulted ceiling and a surprise for Buccini.

Also revealed during reconstruction was the foyer floor to the ballroom featuring tiles with an in-laid fleur-de-lis, a nod to the duPont family's French heritage.

More than 850 employees will occupy 11 floors of the new headquarters.

There are cafes on each floor--but no main cafeteria--which Buccini saod will encourage workers to head out to downtown dining spots.