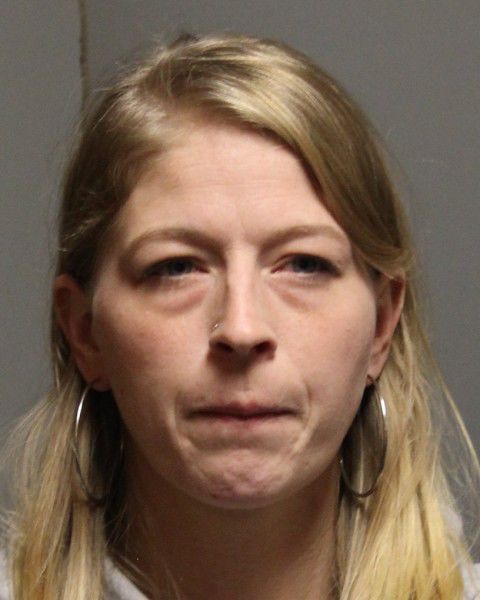 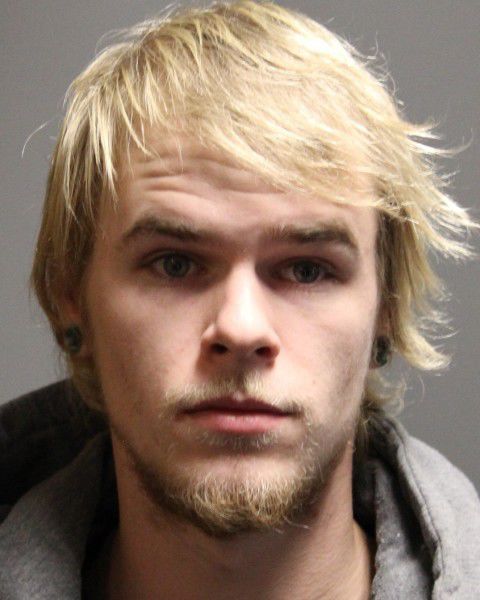 Parents from Delaware City are under arrest after a video, obtained by WDEL, shows a mother kicking her baby.

Baylor said the alleged assault on the 1-year-old baby boy, which was caught on cellphone video, occurred at their residence in the Delaware City Mobile Home Park on January 6, 2020. The video appears to show the toddler sitting on the floor, the mother kicking her child, and the child screaming and wailing.

"At the same time, neither parent came to the aid and comfort of the child, which was concerning," said Baylor.

However, Weyant’s family members said Wayne picked up the baby after the incident though it’s difficult to see on the video.

"The video was brought to our attention [by a family member] on the 13th,  Monday, we began our investigation, and we obtained warrants [Tuesday] night, and picked the two up," the chief said.

Because the alleged assault had occurred a week earlier, Baylor said they were unable to determine whether the child was injured.

"We had no medical evidence to suggest that the child was injured, but we believed--based on what we saw on the video--and the conduct committed by both parents, at the minimum, we had the endangering the welfare of a child [charge]."

The chief added his officers had concern about the condition of the residence.

Both Long and Weyant posted bond, according to the chief, but have been issued no contact orders with the child.

The baby boy is now in the custody of a family member. Delaware City Police also contacted the Division of Family Services to investigate.

These puppies are training to assist in avalanche rescue