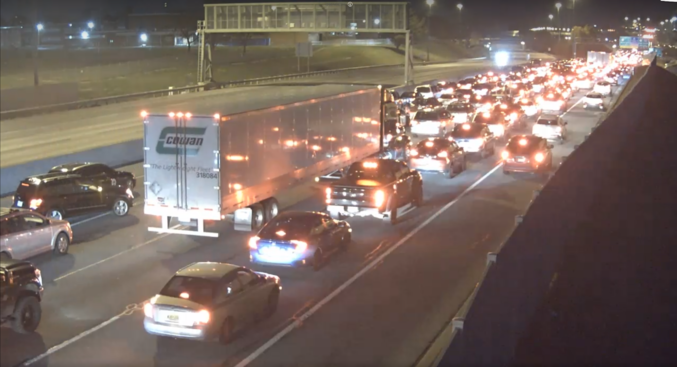 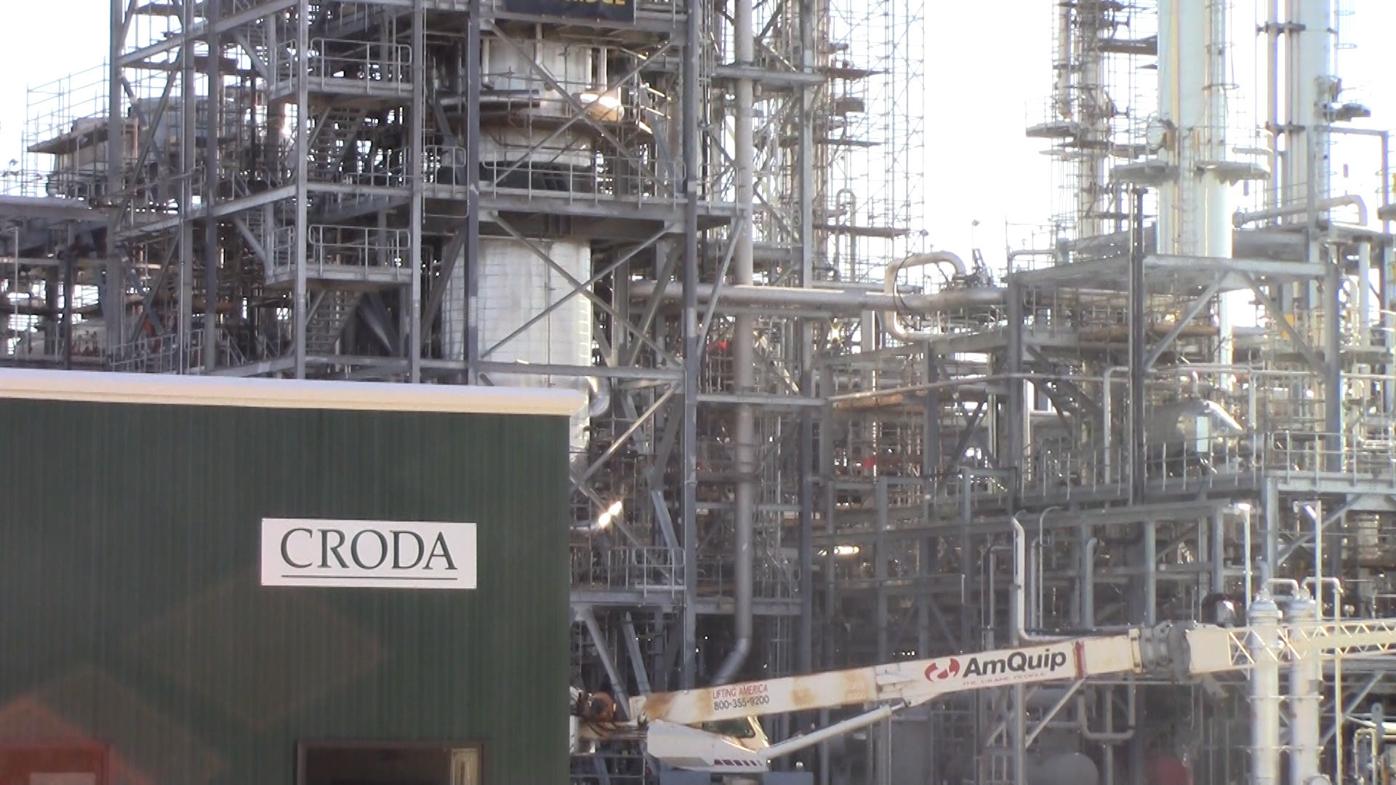 The Croda plant opened an expansion in 2017

The Delaware Memorial Bridge has reopened to traffic after a nearly seven-hour closure spawned by a chemical leak.

The Delaware Department of Transportation confirmed the bridge was shut down in both directions on Sunday, November 25, at 5 p.m., due to a gas leak at Croda Inc. off Cherry Lane near New Castle.  Croda had requested the bridge closure after the highly-flammable chemical, ethylene oxide, was the apparent source of the leak.

"We can confirm that there was an ethylene oxide release at our facility in New Castle Delaware at approximately 4:15 pm today. At this early stage, we do not have specific information regarding the details of this incident.  There are no injuries to report, but as a precaution highway traffic near the site was stopped. We are working to resolve the issue as quickly as possible to minimize further community impact.  The Croda management team is working with the first responders and DNREC environmental response personnel to fully monitor the situation.  The health and safety of the community and our workforce is always our primary concern. We would like to assure people that everything possible is being done to investigate this quickly."

The closure created a regional transportation nightmare on one of the busiest travel days of the year as folks head home from visiting family over the Thanksgiving holiday.  An average of 80,000 vehicles cross the span which connects the New Jersey Turnpike and Interstate 295 in New Jersey to Interstate 95 in northern Delaware.

"A situation that really made one of the busiest travel days a real nightmare for a lot of motorists who spent hours and hours in their vehicles," said WDEL breaking news reporter Mike Phillips, who reported from the scene throughout the evening.

"Traffic has eased considerably as far as travel across the region, so there are not as significant back-ups, but there are some delays still in Delaware county because most of the traffic ended up on the Commodore Barry Bridge," said Phillips.

The hazardous materials situation was deemed under control at approximately 11:15 p.m. Sunday night, but motorists could expect to see a heavy firefighter presence in the area for several more hours.

Crews had to "water down" the chemical to keep it from hitting a flammable temperature, officials said.

No evacuations were ordered in relation to the incident; residents of the Collins Park community were informed to shelter in place via a reverse 911 call.

A statement from Croda Monday morning indicated that one employee who was at the plant at the time sought medical advice and was under observation.

No one was injured, but it could've been a lot worse.

George Greenley, a spokesman for Holloway Terrace Fire Company said that had the gas cloud "would have had an ignition source it could have been catastrophic."  Prior to the bridge's reopening, he had noted that fire officials were waiting for pressure to dissipate in the pipes.  He said the cloud of chemical gas was "of such magnitude that it easily could have" reached the bridge.

An investigation into the leak is ongoing.  Croda's statement Monday morning indicated that experts from inside and outside the company would be involved in an in-depth investigation. Also, Croda says the gas never reached levels that are considered unsafe.

"We deeply regret the significant inconvenience that this has had on the community and those travelling nearby. We are grateful for the help and support of the services involved and the cooperation of the people in the surrounding area," said Eaton.  "We will conduct an in-depth investigation to understand how we can prevent such an incident happening again."

What happened, and why? Probe underway into industrial gas release that closed Delaware Memorial Bridge

A lot of questions remain about Sunday's gas release at a plant just a short distance from the Delaware Memorial Bridge.

For your consideration, WDEL submits our coverage of the Nov. 25, 2018 chemical leak and subsequent closure of the Delaware Memorial Bridge.

The company responsible for the Delaware Memorial Bridge shutdown at the height of Thanksgiving travel has agreed to pay almost $250,000 to DN…

Croda's Atlas Point facility will conduct a test of a new community notification system at 7 p.m. on Tuesday, February 11, 2020.

Croda Atlas Point campus near New Castle is seeking a permit from DNREC to build a 12,000 gallon tank to help in production of an agricultural…