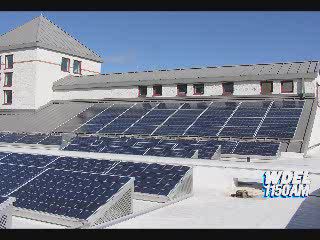 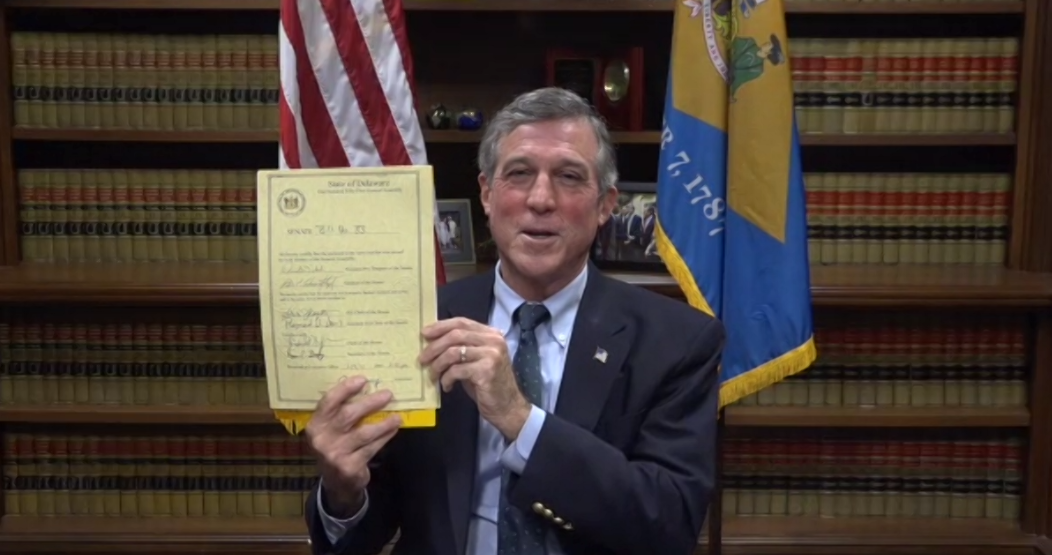 It was highlighted as a priority in the governor's State of the State address, and now the state has new renewable energy goals.

"This bill will set the standard for the state of Delaware for the energy sector to reduce carbon emissions into the atmosphere, and thereby addressing our responsibility to address global warming," said Carney.

The measure, which passed in both the House and Senate in mid-January also calls for 10% of electricity to come from solar.

"The energy that powers our homes and businesses comes from many different sources in a mix that's determined by our energy provider. That mix is a combination of natural gas, wind, solar, fossil fuels, and other sources," said Hansen. "We don't generally think about that when we flip on our light switch in the kitchen in the morning. All we're really thinking about is whether the light comes on or not. But being responsible environmental stewards and stepping up to address climate change means thinking about that mix and setting higher standards for the portion of that mix that must come from renewable energy sources."

"The cost of renewable energy whether it's from wind or solar has been going down for years, and the technology is maturing, but should that cost go up, this bill institutes a freeze that is triggered by rising market conditions," said Hansen.

"The citizens of Delaware are really going to benefit from this legislation. Reducing fossil fuels has an impact on our environment, and our public health, and ultimately will have a positive impact on our pocketbook," he said. "This is one of many pieces that you'll see in the governor's climate action plan which should be coming out sometime this spring."

The Sierra Club called this a viable renewable energy goal for the next 15 years.

"It will expand the number of green jobs in the solar industry. Additionally, rate payers will pay less for their energy than they pay today," said Sherri Evans-Stanton, executive director of the Delaware chapter of the Sierra Club.

'A state of neighbors' | Carney's 2021 State of the State address details how the pandemic, BLM, elections have shaped future goals

"The past year brought us a once-in-a-generation public health crisis, civil unrest and raci…