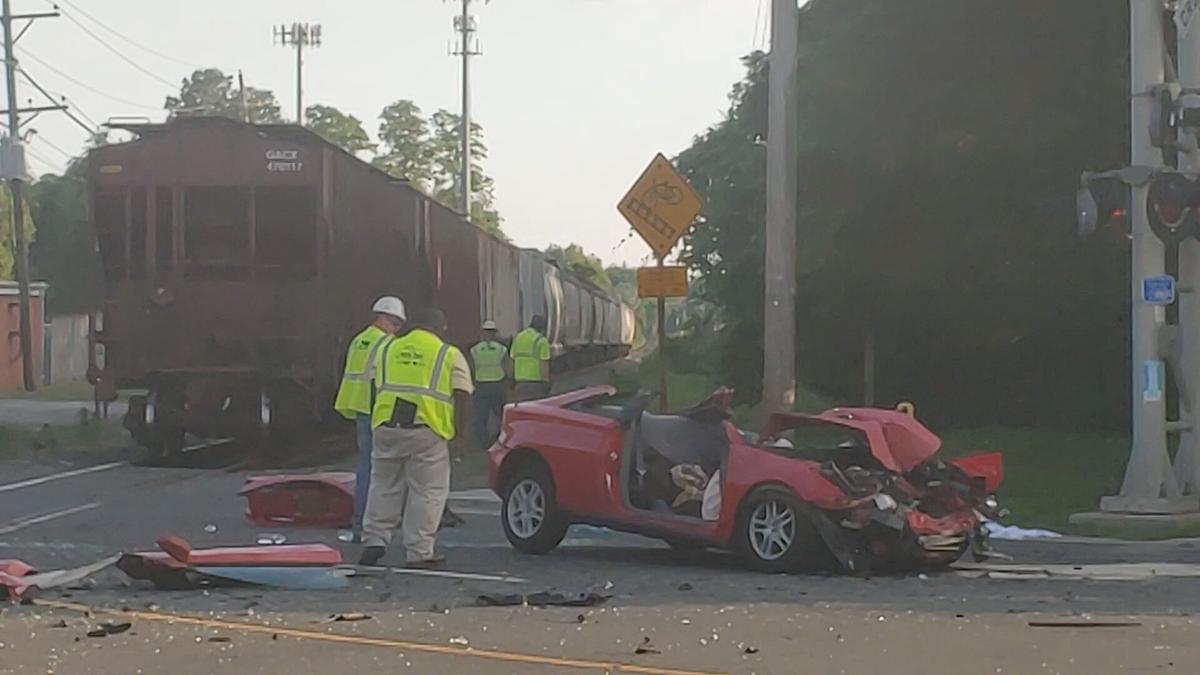 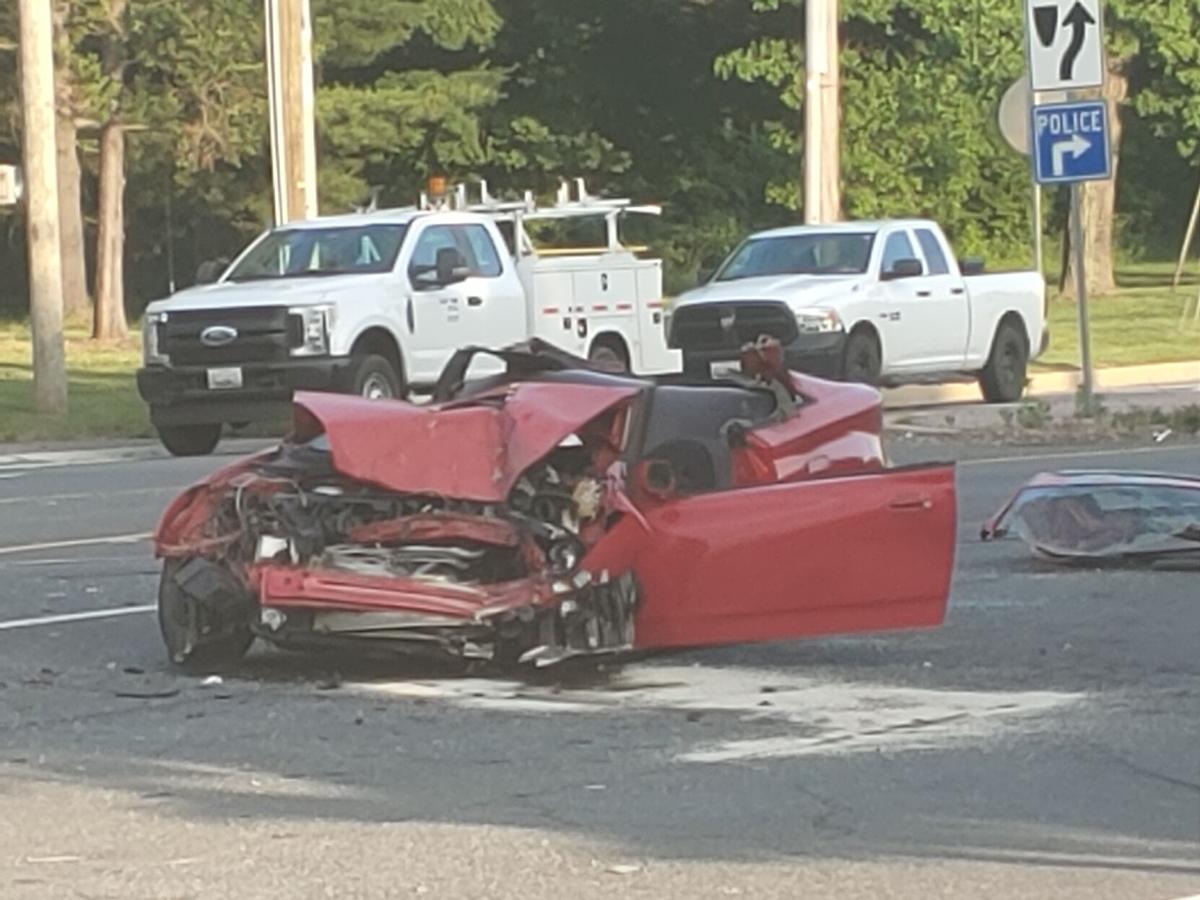 A damaged vehicle involved in a crash with a train in New Castle on June 7, 2021

A damaged vehicle involved in a crash with a train in New Castle on June 7, 2021

A driver is in serious condition after his vehicle struck a cargo train on Route 9 in New Castle Monday, June 7, 2021.

The crash happened at around 5:39 p.m. on the Norfolk Southern railroad tracks that cross Wilmington Road (Route 9) on the north edge of the city.

New Castle County Paramedics said they had to remove the 19-year-old man from the vehicle, before he was flown to Christiana Hospital. They said he was treated for possible head and internal injuries.

There were initial concerns that the train may have leaked fuel, but DNREC was called off from the scene.

Route 9 was closed for several hours for the investigation, which took place while the crossing warning signals were still active.