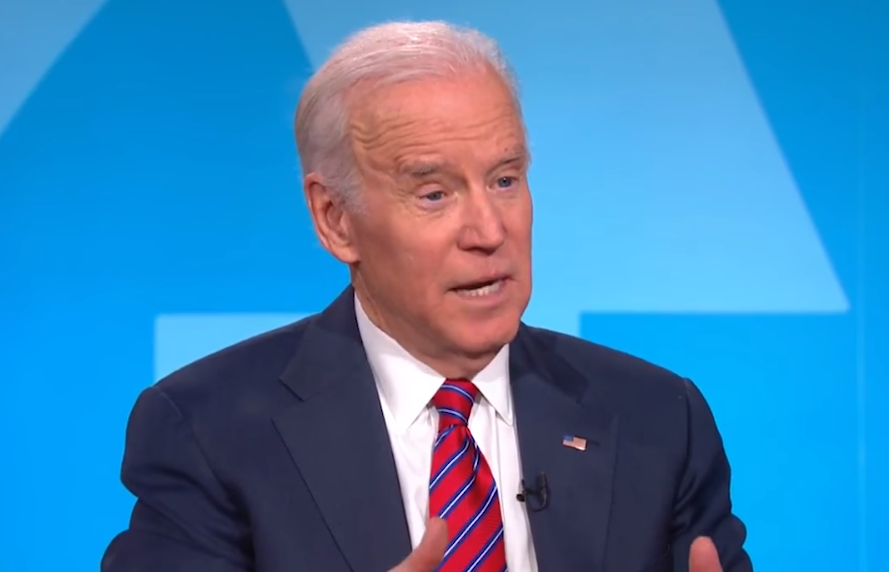 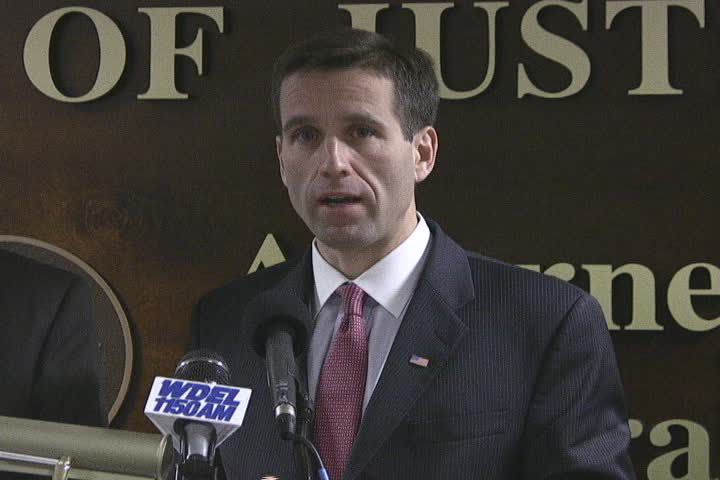 The revelation came after he read the book Burn Pits, which featured an entire chapter on Beau Biden's military service. The younger Biden did two tours of duty in Kosovo and Iraq with the Delaware Army National Guard.

"He was co-located, and both times, near these burn pits...where we take everything from fuel oil, the plastic furniture to all the waste and put them in these great big pits, and we burn them, and just like we know now, you don't want to live underneath a smokestack where carcinogens are coming out of it," said Biden.

Beau Biden, Delaware's former attorney general, died from brain cancer at age 46 in May of 2015.

While there's higher incidents of cancer coming from Iraq and Afghanistan, than in other wars, Biden said, there's no scientific evidence linking the burn pits to cancer development.

"I think they play a significant role, science has recognized there are certain carcinogens that when people are exposed to them, depending on the quantities--the amount in the water, the air--can have a carcinogenic effect on the body," he said.Biden has devoted his life-after-politics to curing cancer with the development of the Biden Cancer Initiative or the "Cancer Moonshot," which seeks to accelerate progress in cancer prevention, detection, diagnosis, and research and care to create better outcomes.

"I started looking up to my sons." - Joe Biden, on his son Hunter and his late son Beau

Joe Biden, in memoir, details reasons for abandoning presidential run - but will he be back?