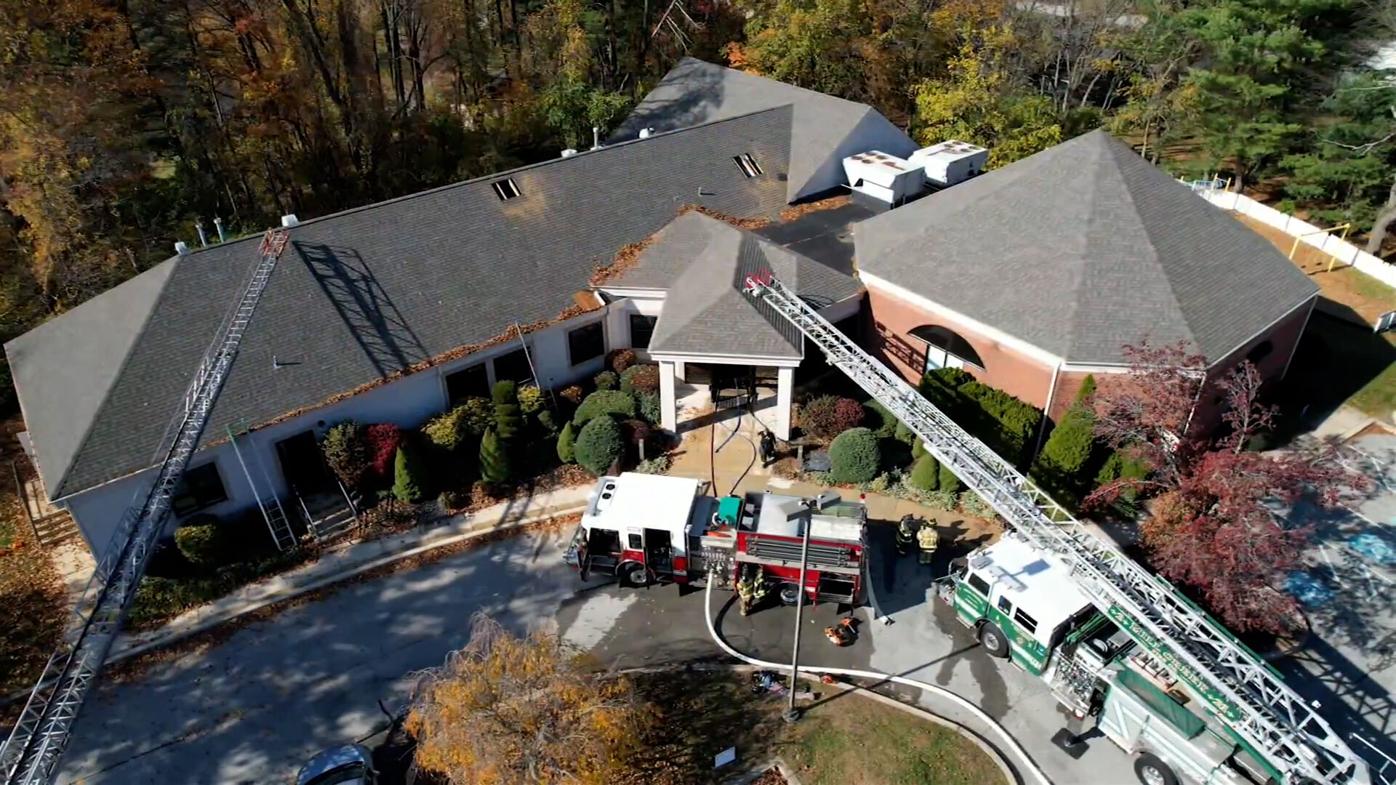 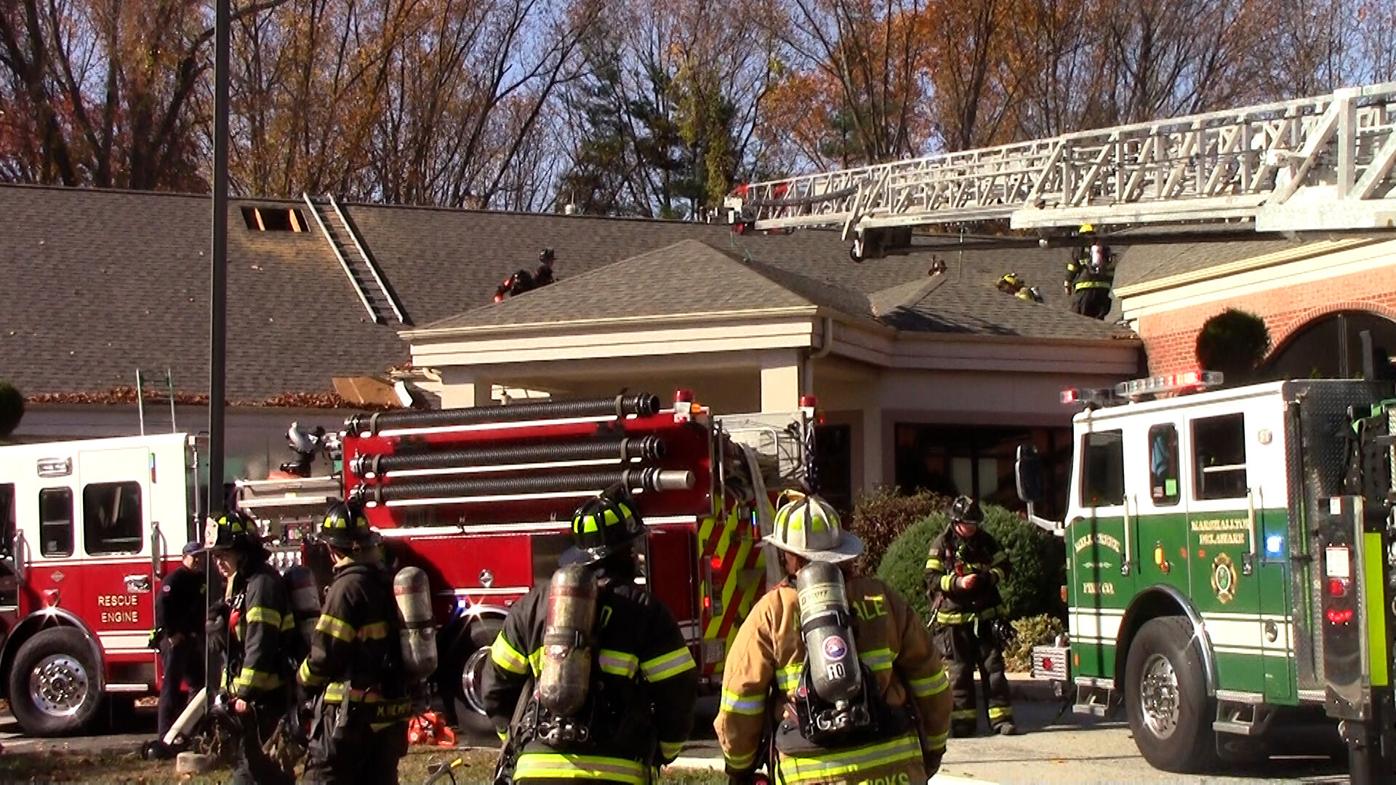 A two-alarm fire broke out at a Hockessin church Tuesday morning, November 16, 2021.

Hockessin firefighters were called to the Korean United Methodist Church off of Loveville Road just before 11 a.m. for an automatic fire alarm, but they upgraded the call to a working alarm upon their arrival.

Firefighters found smoky conditions inside as they searched for the seat of the fire, and checked for extension.

A second alarm was called around 11:30, bringing additional fire equipment to the scene from both New Castle and Chester counties.

The fire was under control in about an hour. No injuries were reported.

The state Fire Marshal's Office is investigating the cause of the fire.

The Delaware State Fire Marshal's Office has listed the cause of a fire that damaged the Korean United Methodist Church as accidental.