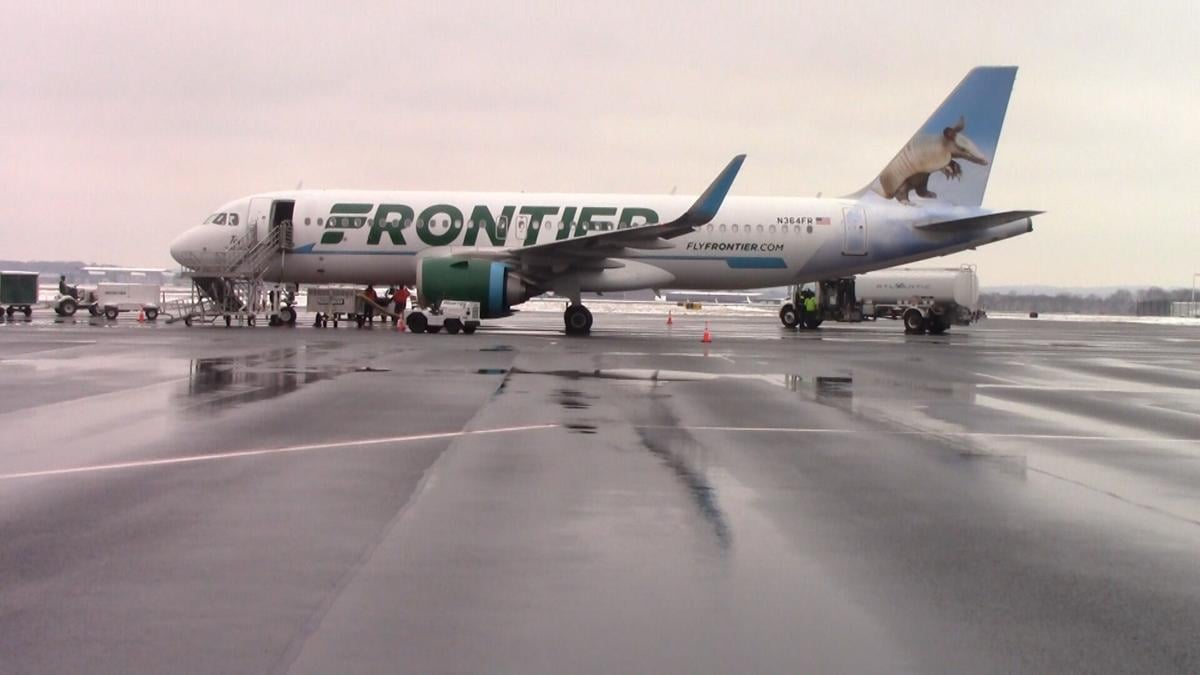 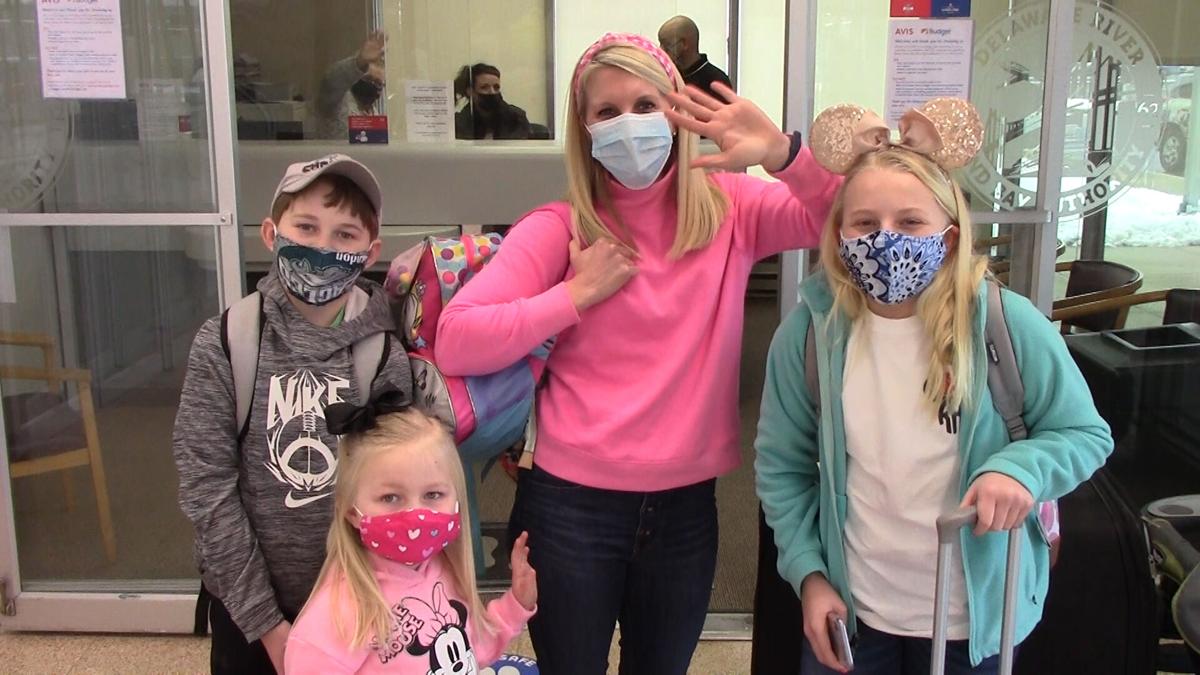 The Kepplinger Family of Middletown 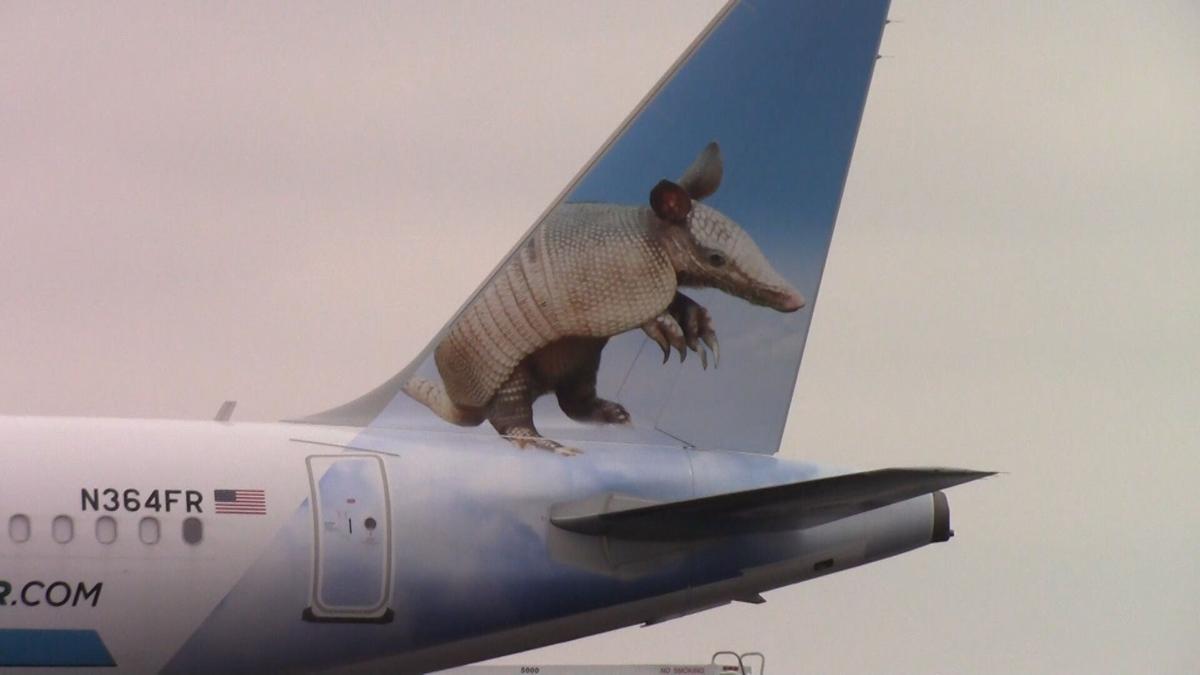 The Kepplinger Family of Middletown

Frontier Airlines is once again flying out of Wilmington Airport (ILG) after a five year hiatus.

Officials from the Denver-based airline, the Delaware River and Bay Authority (DRBA), and the Greater Wilmington Convention and Visitors Bureau, cut a ribbon on the tarmac Thursday, February 11, 2021, re-instituting service to and from Orlando (MCO).

Frontier had announced plans in January of 2020 to return to Wilmington in the spring of that year, but the COVID pandemic nearly brought air travel to a complete halt, and the plans were put into a lengthy holding pattern.

"Wilmington – New Castle Airport is recognized as a key economic engine for our region, and this new service will boost both business and tourism access to Delaware and the Tri-State area," said DRBA Executive Director Thomas Cook.

"With the restart of Frontier’s flights today, the State of Delaware is no longer the only state in the union without regularly scheduled commercial service."

Elena Burris from Dover was leading a family trip that included a visit to Universal Studios.

"The first time they were here I was upset I missed it," said Burris. "When they announced they were coming back I couldn't wait to book a flight to fly out of Delaware."

The Kepplinger family of Middletown were on the inaugural flight having flown Frontier during the airline's previous Wilmington stint, but they've added a family member since then.

"We're back. We're thrilled it's closer to us again," said Stephanie Kepplinger.

Their three kids found out the day before during a family scavenger hunt they were going to Walt Disney World® Resort.

The low-cost carrier will have three flights a week out of Wilmington with introductory rates as low as $19.

Frontier will use a 180-seat, Airbus A320 for its flights to and from Florida.

The plane leaving the airport Thursday as Flight #1255 was named Tex the Armadillo.

Frontier flies out of Delaware for good

Frontier Airlines flies out of Delaware--once and for all.