In front of hundreds of unionized workers and their supporters, the CEO of a Middle Eastern - based shipping company cleared the air about safety concerns Friday as the Diamond State Port Corporation board of directors examined a proposal to lease the Port of Wilmington to Gulftainer.

The hearing drew an overflow crowd to a ballroom at the Chase Center on the Riverfront. It came one week after Governor John Carney announced the preliminary agreement, which would also involve building a new container facility at Edgemoor on the site of a former DuPont facility.

"Don't forget the community that surrounds this whole project," one woman testified during the public hearing portion. "We want those jobs, we want to grow, and we want to give the residents of Wilmington and the people of Delaware better and good-paying jobs," another man said.

Most assurances of job growth and union involvement in future projects were met with applause at the hearing, which resulted in the DSPC board approving the agreement. It now goes to the General Assembly.

"We go where we can add value," Richards said during his presentation, during which he also address what he called falsehoods he said are being spread about Gulftainer and its Middle Eastern heritage. Richards emphasized the company has had no connections with terrorism or "dirty money." 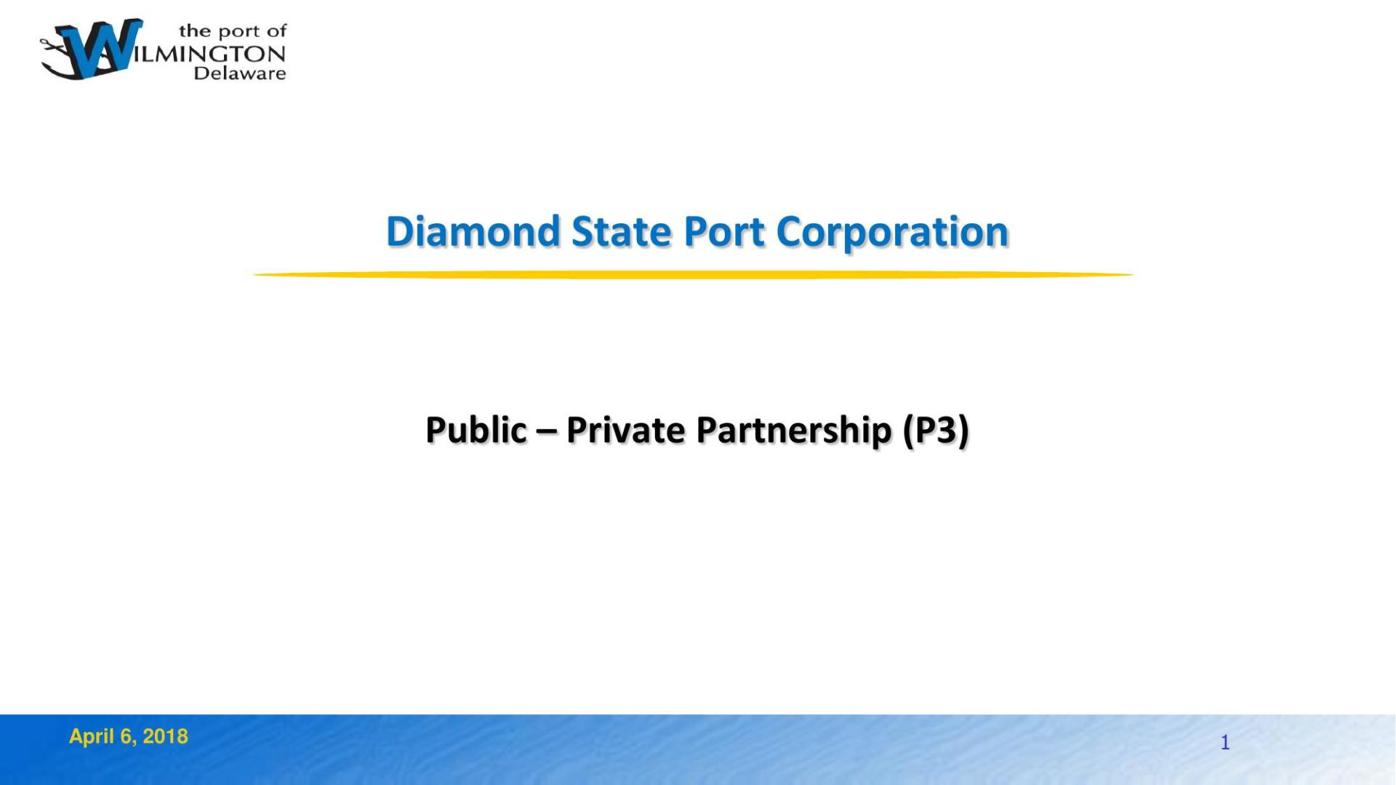 Governor John Carney in a statement thanked the board for advancing the proposal. "We believe this agreement will protect and expand access to good-paying, blue-collar jobs at the Port, and will result in significant new investment in one of Delaware's most important employment centers," Carney said.

"As we know, the Port of Wilmington has long been a center of good-paying jobs that stabilize families and neighborhoods where they live. Creating even more of those jobs is central to Delaware's economic success," Carney added.

Controversial potential Port of Wilmington lessee: Don't listen to the lies people are spreading about Gulftainer

Arab company seeks to take over operations at Port of Wilmington, invest $580M

An Arab company is poised to take over operations at the Port of Wilmington in a deal that the governor said would protect thousands of middle-class jobs and create new ones.

Members of the Delaware General Assembly have begun their consideration of the proposed huge expansion of the Port of Wilmington.

Gulftainer hosted state and local dignitaries Thursday to debut a new, cleaner operation at the Port of Wilmington, and the energy at the even…