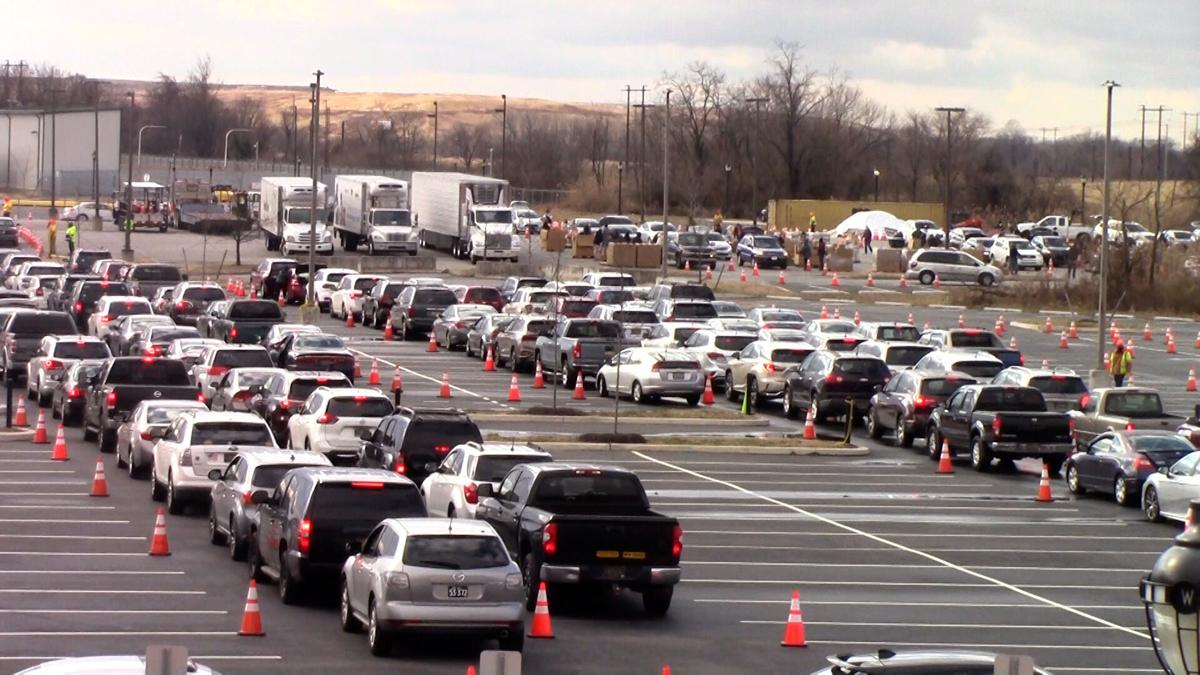 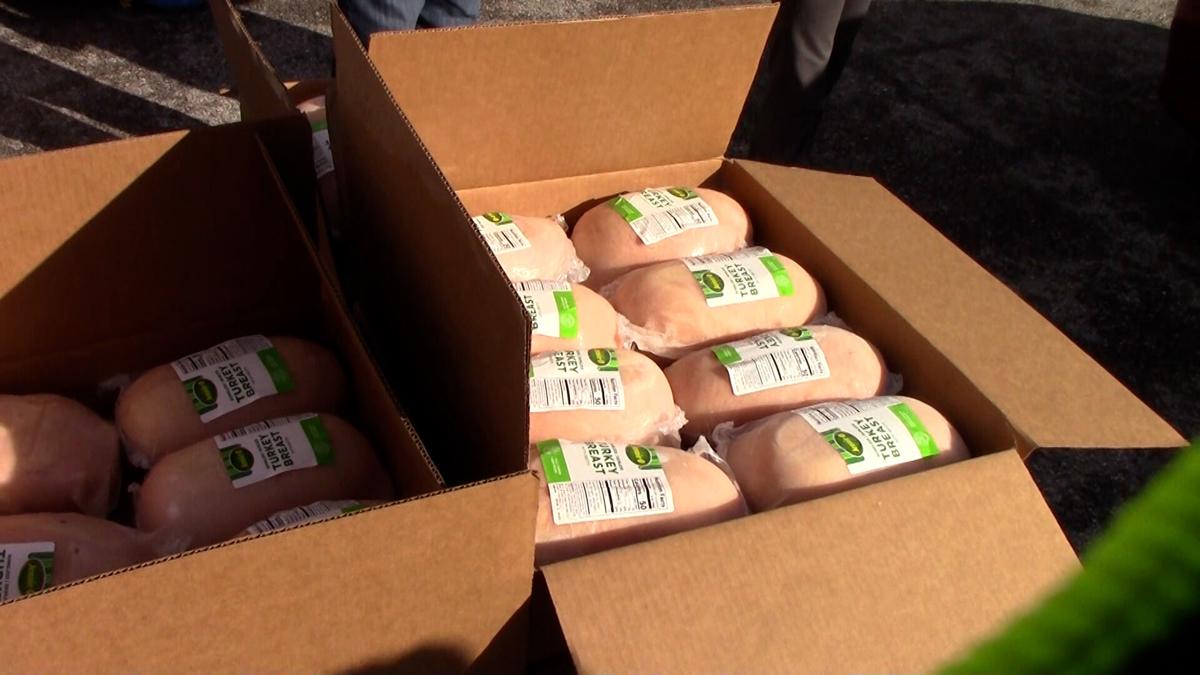 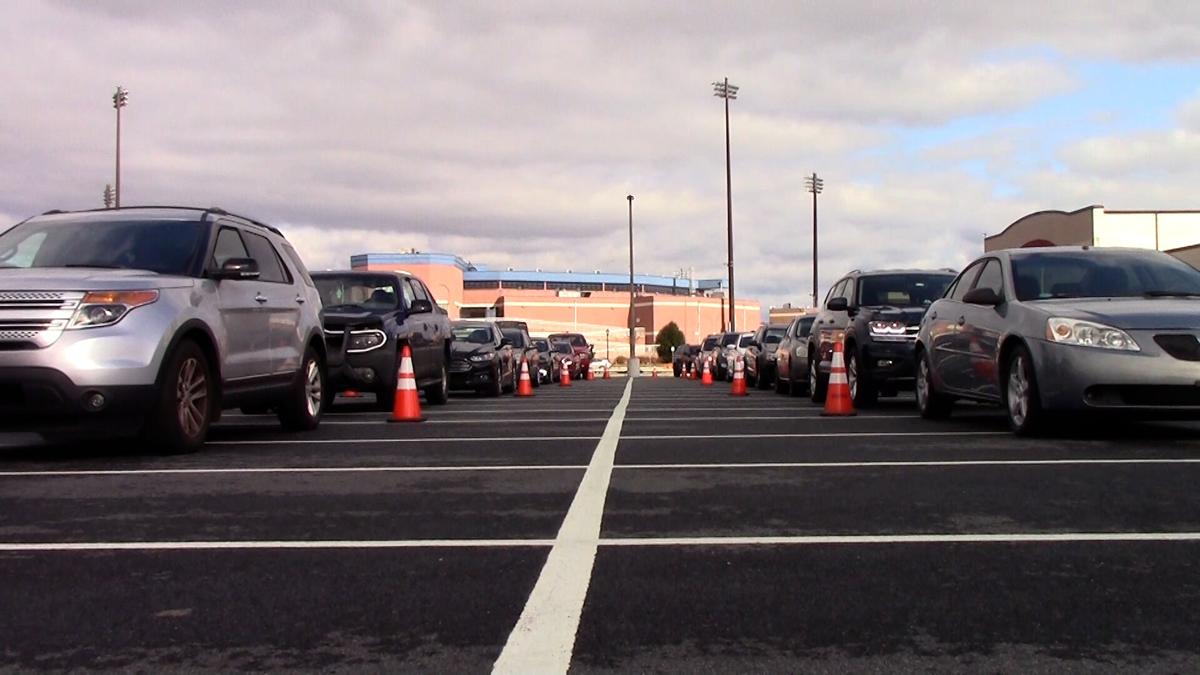 The first vehicle showed up around 6:30 a.m. at Frawley Stadium in Wilmington for a food distribution event that wasn't even supposed to begin for another four-and-a-half hours Wednesday.

Food Bank of Delaware officials said they were expecting to serve about 1,500  families through the Frawley event on January 27, 2021, after having distributed items for about 1,000 families on Monday in Dover.

"It does appear that we're equally as busy at these events as we were in the April/May timeframe in the very early days of the pandemic," said Food Bank of Delaware spokesperson Chad Robinson.

By the time the event 'officially' started, hundreds of vehicles had already made their way through a maze of traffic-coned lanes created in the Frawley Stadium parking lot by the Delaware Department of Transportation (DelDOT).

Robinson said the Food Bank is holding its own on supplies, but could always use more donations.

"We want again be here to serve as many people as we possibly can," said Robinson.

A third food distribution location will be Friday, January 29, 2021, at Crossroad Community Church in Georgetown.